Today’s Crowdfunding Campaign: La Perla Documentary – Shedding positive light on one of the most notorious slums in Puerto Rico 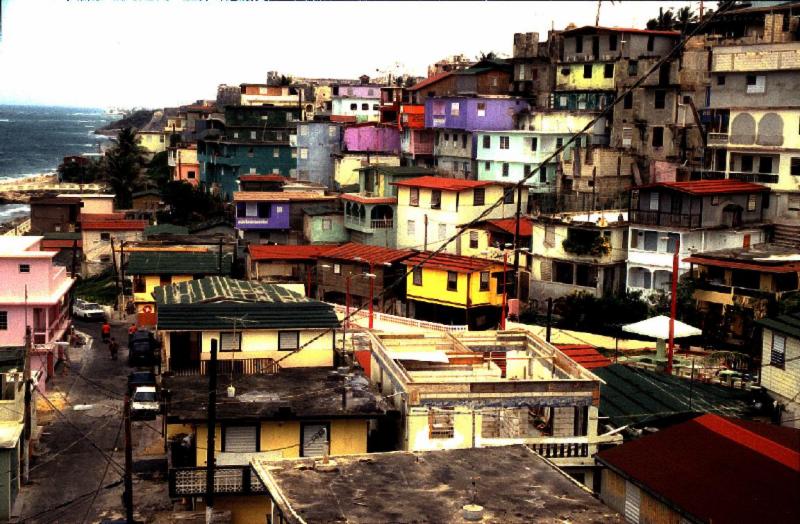 La Perla is a historical community in San Juan, Puerto Rico. As of 2000, an estimated population of 338 was reported. La Perla is known for its alleged high rate of illegal activities.

In recent years, reports indicate that La Perla has been abandoned by the Puerto Rican government, in hopes that residents would evacuate, leaving it open for development.

Rumors suggest that Donald Trump has his eye on the area for the building of tourist attractions. The government has allegedly tried to buy out residents to no avail.

The common perception of La Perla, is that it’s “dangerous”. Too dangerous to step foot in. Some have gone as far as saying if you enter, you won’t come out alive. They say it’s a lawless zone, where everyone has free reign.

Upon researching La Perla, photographer / videographer Frank Rivera grew fascinated with their story. He wanted answers and felt like there had to be a positive side to this community.

Rivera’s goal is to showcase La Perla. By filming a documentary and getting into the soul of La Perla, he feels he can give it a voice.

documentary, justice, Puerto Rico, slum
Previous Post Chicago hosts its first edition of Bolero Festival
Next PostYou'd be surprised how many things in our homes are made with untested chemicals & current toxics bill does nada to help