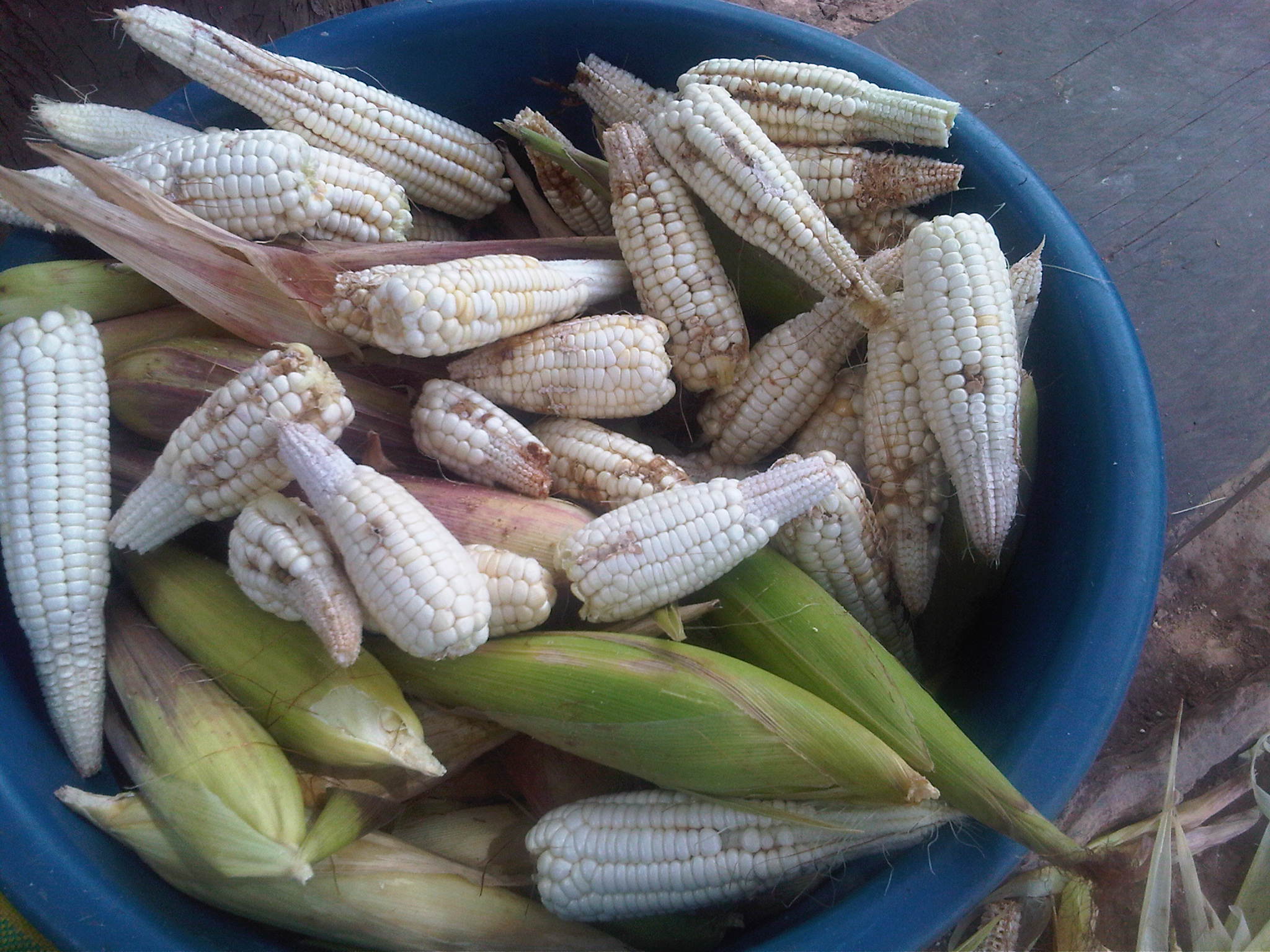 Rain is gradually returning to Guatemala after more than a month-long drought in the middle of rainy season brought tragedy to some of the poorest regions of the country. But many agricultural workers say it’s too late to save their harvests.

“We usually cultivate maize and beans but this year we’ve lost everything because of the drought,” says Lazaro Martinez who lives with his wife and four children in Chiquimula, a department in eastern Guatemala – already renowned for its high levels of poverty and malnutrition.

“It started raining again a couple of days ago but the problem is that there’s no money to buy seeds with so we can’t plant anything again now. I don’t know what we’ll do next year.”

More than 165,000 Guatemalan families have been affected by the recent lack of rain and are in need of humanitarian assistance, according to a nationwide government survey carried out last week. Officials estimate the economic impact of the drought to be Q450 million ($57.4 million).

The majority of those affected live in the so-called Dry Corridor, in the eastern part of the country where access to health care is low and economic marginalization is high. Many of the men from Lazaro’s village dedicate themselves to seasonal work: going across the border to Honduras to labour in coffee plantations in the dry season and selling produce from their own harvests in the rainy season.

However, coffee plantations have been hiring fewer seasonal workers recently due to a plant fungus called coffee rust, or roya in Spanish, which claimed the majority of coffee crops in 2012 and whose effects are still being felt today. Together with this year’s ruined crop harvests, rural Guatemalans are being forced to move anywhere in search of employment.

“I have to find work somewhere – even if they just pay me in maize or beans it’ll be something. At the moment we’re eating tortillas and salt as there’s no money to buy anything else,” said Lazaro.

Experts claim the severe drought was caused by the El Niño weather phenomenon, a change in the temperature of the Pacific Ocean, which has also prompted state of emergencies to be declared in some parts of Nicaragua, Honduras and Costa Rica.

The Guatemalan government recently announced measures to prevent a spike in food prices, but they haven’t worked. The price of a kilo of maize has increased nationally by $5, $13 in some parts of the country, putting families who rely on the grain as their main food source in danger.

The government has promised to distribute food bags, seeds and fertilizer to the families most affected.

“We’re anticipating the failed harvest,” Vice-President Roxana Baldetti told reporters at a press conference. “This means the land will be treated so that agricultural workers can plant a second harvest. We calculate that between September and October would be the most prudent period to deliver (food) rations.”

But this isn’t the first time that rural Guatemalans have faced food shortages, which have no doubt contributed to the country having the fourth highest rate of chronic malnutrition in the world. A variety of sectors are now calling on the government to invest in long-term solutions rather than short-term hand-outs.

“Last year the harvest was low but not as bad as this,” says agricultural worker, and father of six, Celfido Asmen. “If there was a watering system or something we wouldn’t have lost out, but we don’t have anything like that.”

Celfido usually harvests 20-23 kilos of maize, but predicts that this year he’ll get two or three.

“It’s been a huge loss for us. We’re thinking of migrating to other farms to look for work but it means I’ll have to be further away from my family. I hope we have a good harvest next year.”