Crowdfunding Campaign: Cuban Salsa Inside & Out 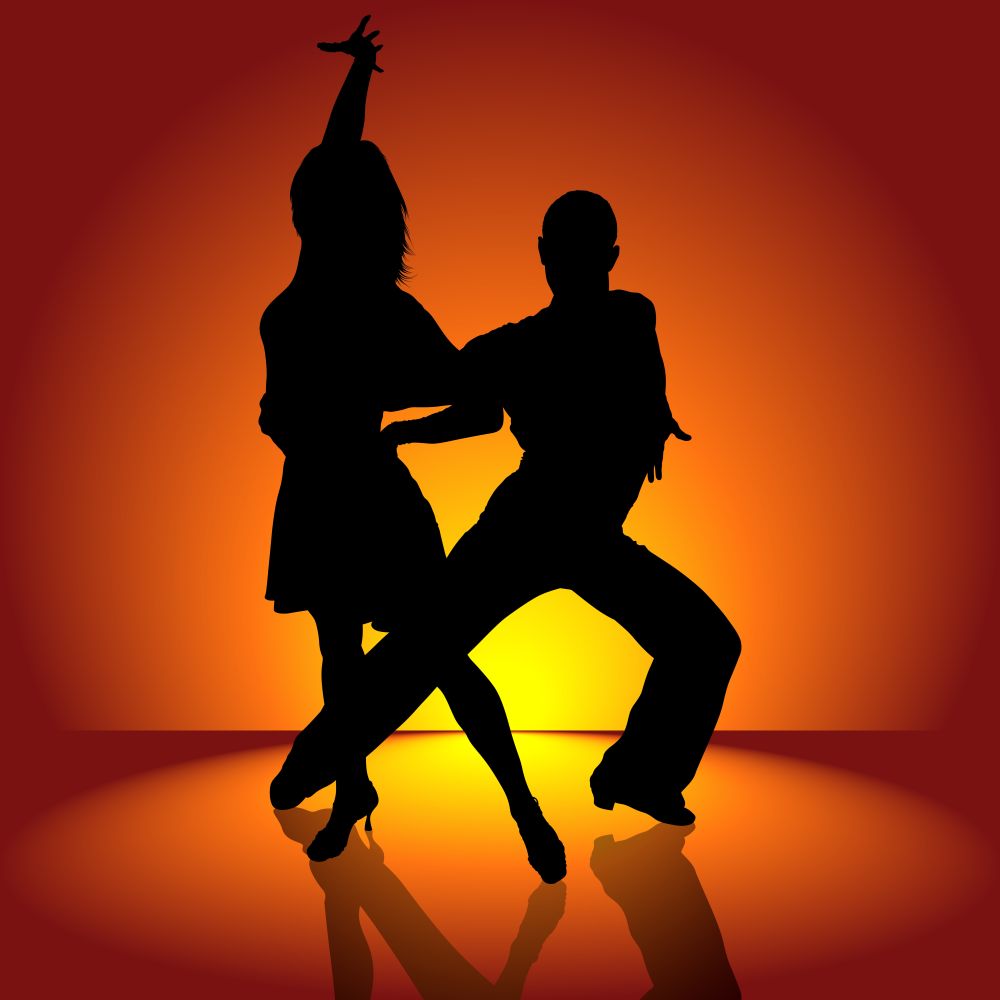 Campaign: Cuban Salsa Inside & Out

In the nearly twenty years that have lapsed since the towering success of Wim Wender’s documentary and album BUENA VISTA SOCIAL CLUB, foreigners enamored by the rhythms of the tiny island nation have been throwing off the drudgery of their nine-to-fives to learn Casino, Cuban-style salsa dancing.

Today, Casino dancers can be found around the world, from Havana to Beijing, united in a shared cult of festivity, sensuality and
cubanidad (“Cuban-ness”).

Casino style salsa embodies the spontaneous creative power of the Cuban streets and offers its global devotees a unique pathway to personal freedom and self-discovery.

An American film crew penetrates these communities in and outside of Cuba, transporting audiences beyond the chic ballrooms and polished technique of ”
salseros” to a world of ramshackle tenements, dusky dives and lively house parties.

They have already begun filming and have initial footage from their recent trips to Cuba. The next step in the journey is worldwide travel to Beijing and beyond.

In September of 2014, their team will visit China to get a glimpse into the unexpected and thriving salsa community that exists there.

Crowdfunding contributions will cover the costs of travel, film equipment, and more. In addition to China, travel to other shooting locations in the U.S. and abroad are being planned.