Guest Voz: My dream school rejected me. Here’s what I learned. 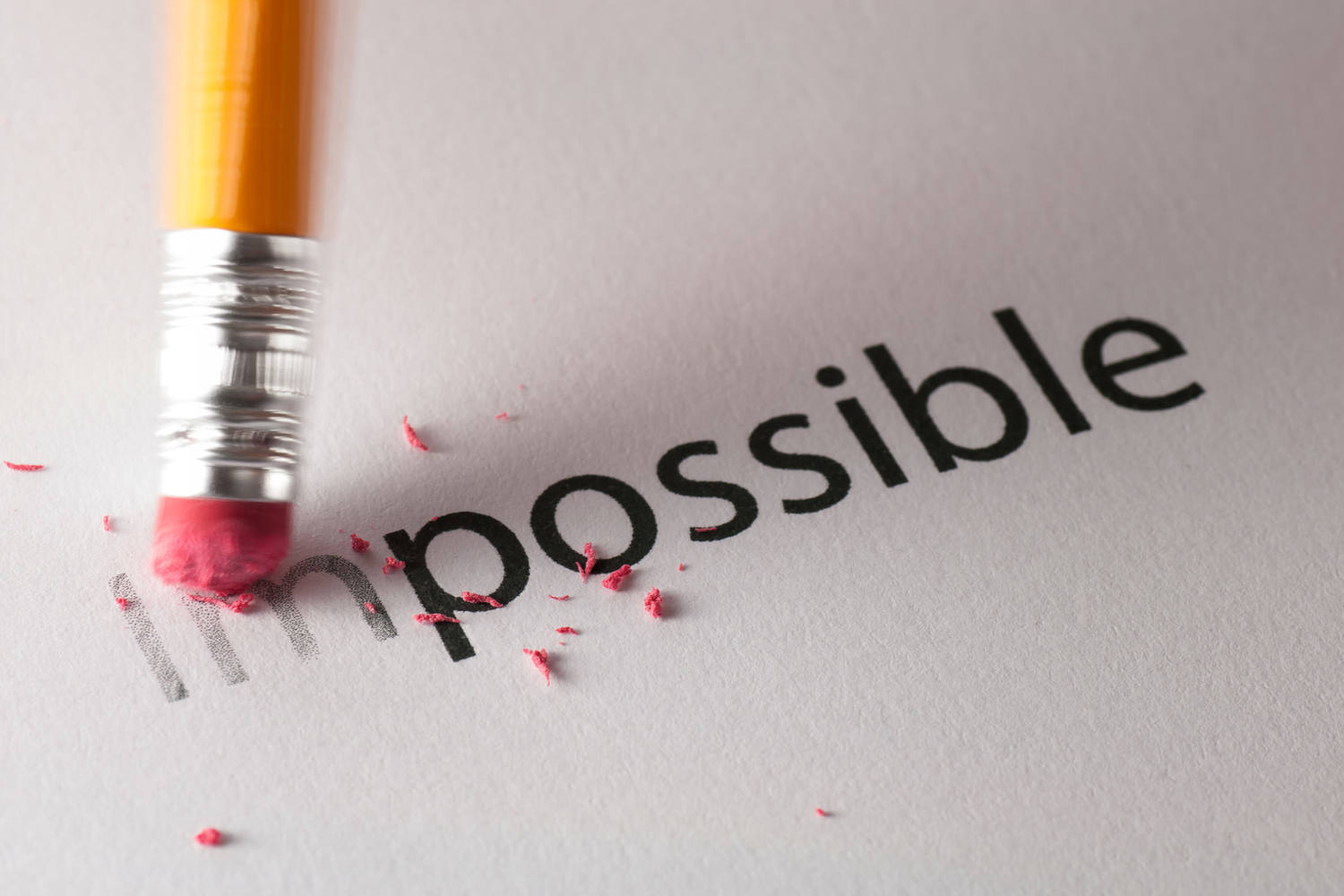 I blankly stared at my computer with San Diego State University’s homepage open. I hesitated to click into the admission status. I breathed deeply. My education’s fate awaited me after the click.

Denied. I was denied acceptance to the school of my dreams.

I worked toward this for three years at community college. It crushed me. What would happen now? Would I be sidetracked from my mission? Would I then become content with where I was and prematurely think I’d “made it” and stay on auto-pilot?

I got into UC Riverside and CSU San Marcos and I am appreciative of the fact that these schools accepted me.

Yet, how do you define failure in a world where even success is criticized? What happens when a dream you’ve always had doesn’t come true? Do you dwell on the thought that it may never happen? Do you give up?

We fear taking risks. We stay in our comfort zones. For what? To be “happy”?

If one finds happiness in one’s comfort zone, doesn’t that equal failure? We’re on earth to learn and grow and to reach higher levels of consciousness.  But we won’t do those things by watching TV, playing video games, or being glued to our phones.

We resist being the best version of ourselves, whether it is a healthier, smarter, or happier version, by neglecting to learn.

So how do you define failure?

U’re fail-ing but that’s a part of success. Mix it up, let’s add some word play.

Life has steered me to a different avenue. I have to understand the reroute and make it my own. For one day, San Diego State will regret not having me as an alumnus.

[Editor’s note: the second half of this article was written a year after the first.]

By picking up this unfinished post about a year later, I realized something funny. I chose CSU San Marcos, which has proven to have been the excellent choice for me. I have a stronger professional network now and what felt like the worst case scenario now feels like the best. I didn’t let failure keep me in a rut.

Failure is inevitable and it hurts, but we cannot fear failure because of perfectionist desires. Unrealistic expectations can keep someone from taking action in the first place.

Many have fallen victim to deceptions the media creates by portraying images of perfection. We then perceive we have to look a certain way, have a specific item, or certain amount of money to achieve a desired goal. We have to rewire ourselves towards gratitude and acceptance of who we truly are. Everyone fails, everyone makes errors, everyone regrets, but not everyone is you.

On the same note, we cannot fear incompetence. Incompetence is necessary in order to master a task through repetition.

The fear of happiness means the aspect of taking yourself for granted; for we think that we don’t deserve the things we achieve and when we do we call it luck. Resistance is needed for the satisfaction of once being able to break that chain that tied you down.

We must be persitant in our efforts and show true grit to reach the pinnacles of success. But failure is a part of that and to triumph one must build an emotional immunity to life’s shortfalls.

Be grateful you are a seed to nourish. Stay grounded, cultivate yourself, grow to unprecedented levels, and share the beauty you have become to all.

Erik de la Cruz is the CEO of Creative-ive.

Study: Children of Immigrants Experience Discrimination in Schools Early On
Comment
Peru turns to a higher source to protect its nature preserves