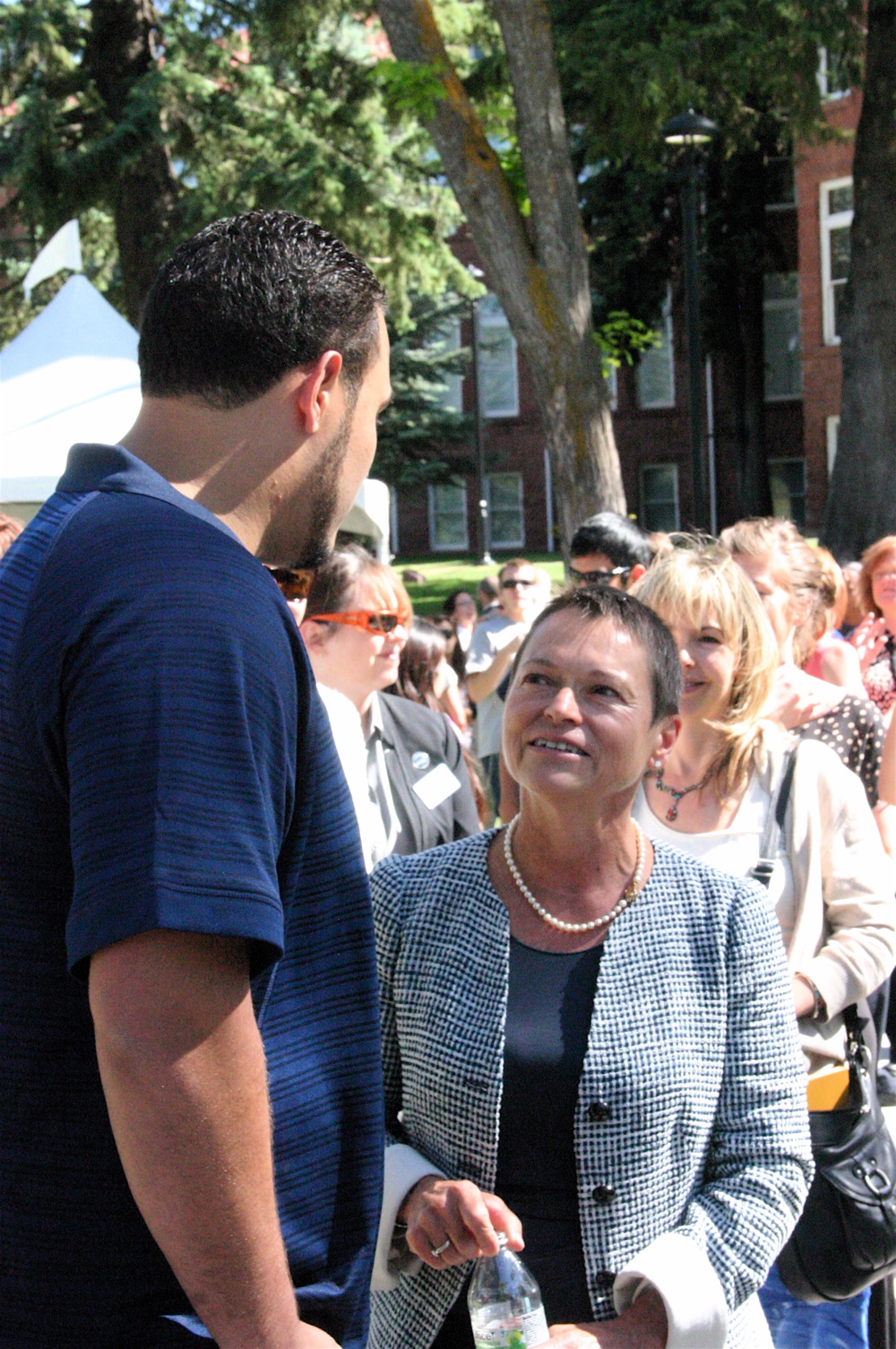 Immigration reform may lead in the headlines, but it’s not the top issue for Hispanics.

According to Pew Research Center, the top issue for Hispanics is education.

“Indeed, when Pew Research Center has surveyed the Hispanic community, there are several issues that consistently rank higher on the list than immigration. In 2013, some 57% of Hispanic registered voters called education an ‘extremely important’ issue facing the nation today,” a Pew report published in June stated.

It’s no wonder education is such a high priority for Hispanics. A 2005 American Community Survey found that nearly 72 percent of Hispanics ages 18 to 24 in Arizona had only a high school diploma or had not completed high school, while only 6.6 percent had a college degree. In Flagstaff, the numbers were slightly better: 63 percent with a high school diploma or less, 11.4 percent with a college degree.

With that in mind, it’s time to take a look at education in Northern Arizona. There are some big changes in attitudes and realities for all levels of education in the region. Here are a few: