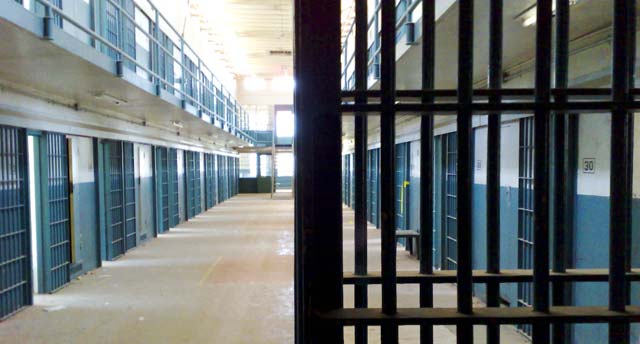 The number of incarcerated offenders in Oklahoma had increased by a few thousand inmates in the past decade, giving the state one of the highest rates of imprisonment in the nation.

The prison population was growing at a similar pace in North Carolina, and officials were expecting an additional 10 percent increase by 2020.

Both states analyzed criminal justice data that highlighted systematic reasons, such as tougher sentencing laws, that explained why more people were being locked up. With help from the Council on State Governments in crafting legislation, each state passed a series of reforms, known as Justice Reinvestment Initiatives, designed to cut down on rising incarceration. North Carolina approved its law in 2011, Oklahoma in 2012.

Oklahoma’s prison population continued to rise, climbing by about 800 inmates to nearly 27,000. The corrections system remains overcrowded and has been forced to contract with private prisons to house more inmates. State officials say more funds are needed to relieve overcrowding.

In North Carolina, the prison population declined by about 4,000 inmates over two years, which allowed the state to close five prisons this year.

David Guice, adult corrections director of the North Carolina Department of Public Safety, said the decline has saved the state about $34 million so far in 2013.

“It’s actually going great,” said Guice, referring to the state’s JRI program, of which he was an early proponent.

North Carolina was one of several states mentioned in a recent Urban Institute report that highlighted the successes of JRI programs across the country. The report outlined millions of dollars in savings for states such as South Carolina, Ohio and Texas.

Video: Latina artist activist gives 'wing' to her pursuit of social justice
Comment
The case of Sergio Garcia — An undocumented lawyer fighting for the right to practice law