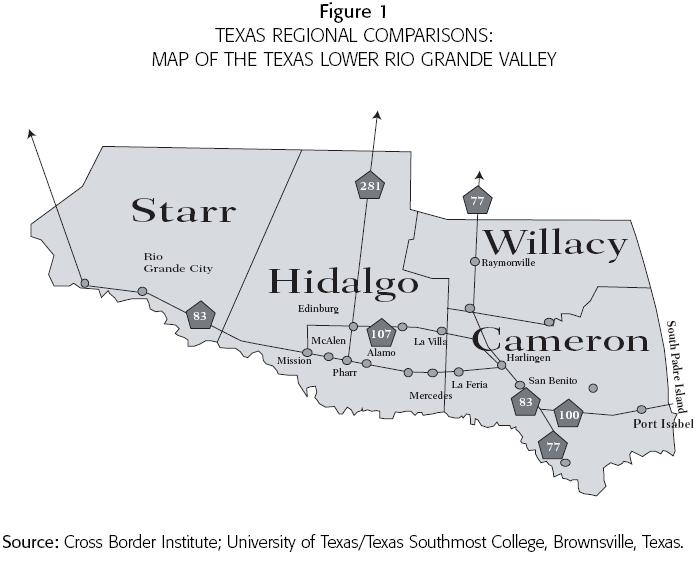 McALLEN, TX — There is a big difference between the total number of Hispanics living in the Rio Grande Valley and the number that are U.S. citizens, a new report shows.

NALEO stands for the National Association of Latino Elected and Appointed Officials. Ahead of the March 4 primary election, NALEO’s educational fund has issued a 2014 profile of the Hispanic electorate in Texas and the Hispanic candidates running for office in the Lone Star State. In the study, NALEO refers to Hispanics as Latinos.

The study paints a picture of the Valley having more non-citizen Hispanics and a younger Hispanic population than other metro areas in Texas.

In a news release unveiling its new report, the NALEO Educational Fund says…