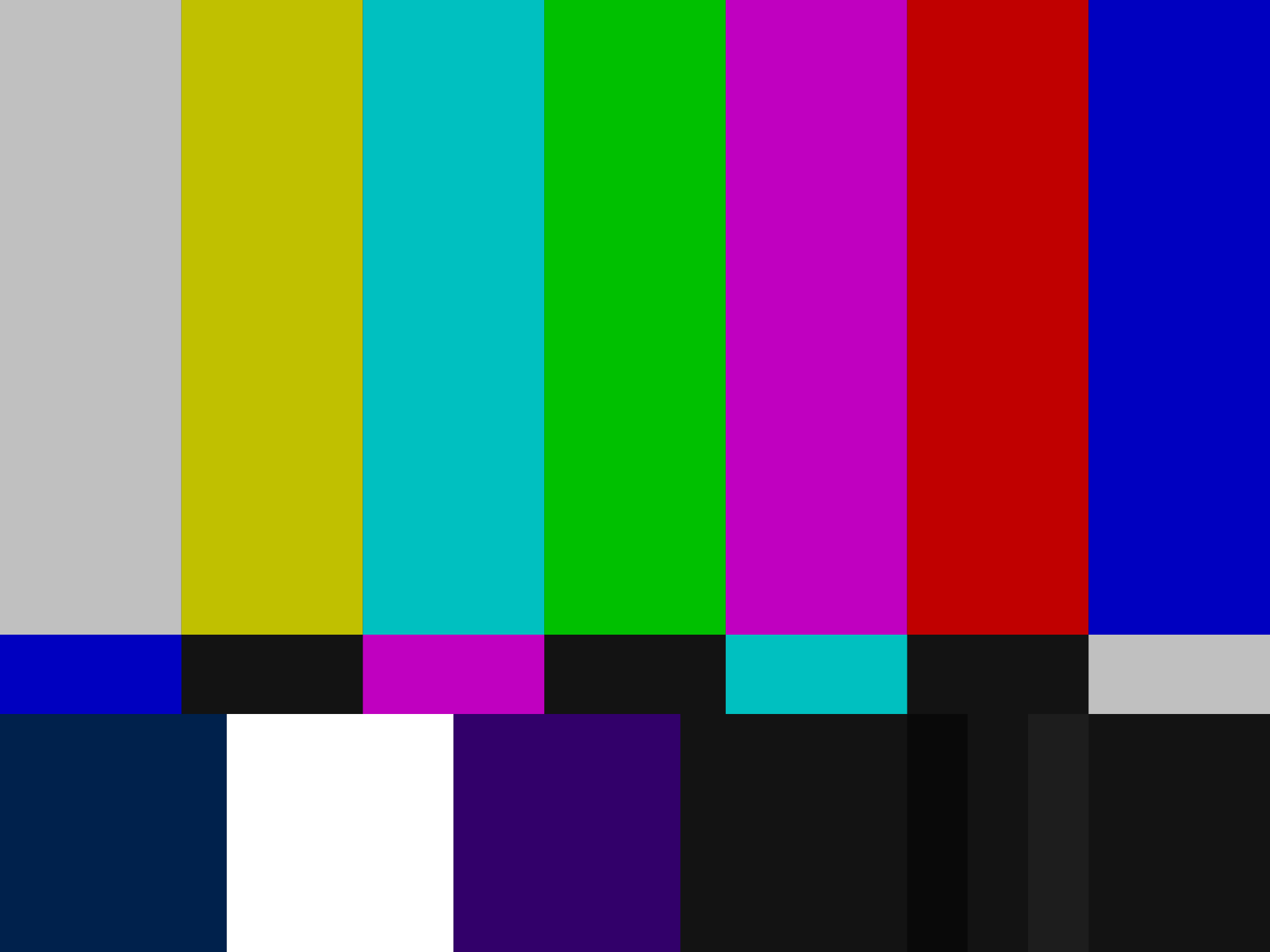 Have you noticed how some companies have started targeting Latinos with bilingual commercials?
They may be onto something.

Researchers with MAGNA GLOBAL and the Center for Multicultural Science have found that the language-only based marketing strategies that have been used to target Latinos may be outdated.

Given that the Latino community in the U.S. has greatly changed during the past two decades, a new set of subcultures are now clearly visible, their research suggests.

The study, published in the Journal of Cultural Marketing Strategy, found that nativity and years in the country have altered the face of the Latino community.

According to the researchers:

“This duality suggests that targeting Hispanics effectively in the context of today’s demographic landscape may not rest on using Spanish only — but English-language efforts will be required to address the full range of US Hispanics, as well.” 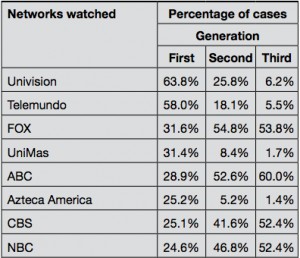 The generational breakdown in the table above shows that second and third generations of Latinos watch less Univision and Telemundo, the two most popular Spanish-language networks.

But newer generations do watch more English-only language TV networks. That means that companies aiming to appeal to Latinos as a whole by advertising only on Univision and Telemundo are missing two huge chunks of the community.

The researchers summed it up best in their report:

“Spanish-language programming may have been central to the creation of Hispanic marketing, but as the US Hispanic population grows through the second and third generations, which continue to represent an estimated 60 per cent of the total Hispanic population, there is an opportunity for corporations to continue to use Spanish-language, but they will also need to consider using English-language in their Hispanic marketing efforts. Media diversification in television programming will help corporations increase target effectiveness.”