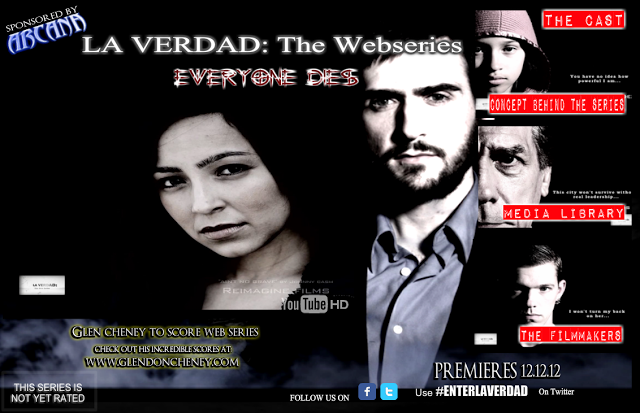 LatinaLista — What would happen in a world dependent on Super Heroes to save the day if all the Super Heroes were killed and the villains went on a crime spree?

The comic book-based web series La Verdad shows that not all hope is lost.

Premiering in December 2012, the five-part web series is set in the fictitious city of Salvation and follows the story of Rocio Hernandez, played by Blanca Gomez, who resurrects her super heroine alter ego avenging the deaths of her fellow crime busters. As La Verdad, Hernandez is tormented by what happened while she was away and is on a mission to bring control and peace back to the world, as well as appease her guilty conscience.

La Verdad was created by Osokwe T. Vasquez who infused his series with a mix of Latino culture and high-energy action. La Verdad is available on YouTube, Vimeo and the Web Series Channel.