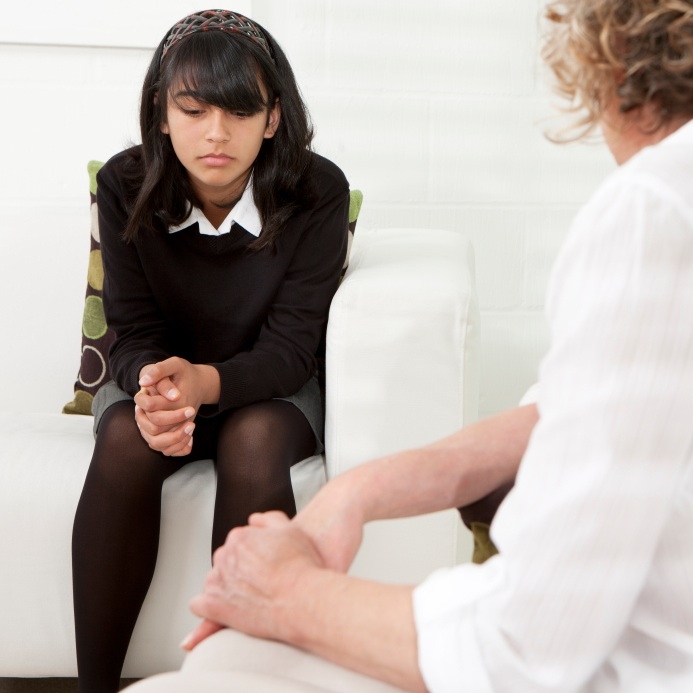 A casual review of the preceding ten statements immediately clues in the reader that these are symptoms of an all too familiar illness — eating disorders.

February 23 to March 1 is National Eating Disorders Awareness Week. This year’s theme is “I Had No Idea.”

It’s a common exclamation of surprise usually voiced after a young woman reaches a dangerous stage in her eating disorder. Experts say that the symptoms seen individually don’t immediately raise red flags and so many young girls and women fly under the radar of their families, friends and even doctors when engaging in these practices to achieve the perfect body — in their minds.

According to the National Eating Disorders Association, the number of eating disorder cases has steadily increased since 1950. Forty percent of new cases of anorexia are in girls ages 15-19. Latinas are not immune from eating disorders though anorexia is more commonly found among white girls — and that find highlights what is (not) known about Latinas who suffer from the disorder.

Researchers admit that most of the coverage concentrates on white patients and since medical doctors aren’t looking for eating disorders among Latina girls, they don’t ask the right questions that would uncover the disorder.

Of all Latinas, researchers found that second-generation Mexican-American women — those born in the US to foreign born parents — were the most acculturated and had the highest disordered eating patterns.

A study conducted by Robinson et al (1996) found that among the leanest 25% of 6th and 7th grade girls, Hispanics and Asians reported significantly more body dissatisfaction than did white girls

Everyone, regardless of ethnicity or gender, wants to look like their favorite singer, actress or athlete.

It’s said that 20 million women and 10 million men suffer from some kind of eating disorder in their lives. Girls can start being conscious of their body image as early as 6 years old and in fact, 40-60 percent of 6-12-year-olds worry about getting too fat.

When eating disorders get out of hand they can cause death and if not caught early enough can have lifelong consequences.

Aside from getting medical help for those afflicted with eating disorders, some of the best ways to combat a child developing a poor self image is to reinforce support for how they look; to stress that eating nutritious food and exercise are the only ways to lose weight in a healthy way; and never stop telling them how beautiful they are — inside and out.

As part of the National Eating Disorders Awareness Week, there are free and anonymous online screenings for eating disorders and free webinars covering a variety of issues, but registration is required.