Viernes Video: Hollywood magic creates mystery drama set in Guatemala – or is it? 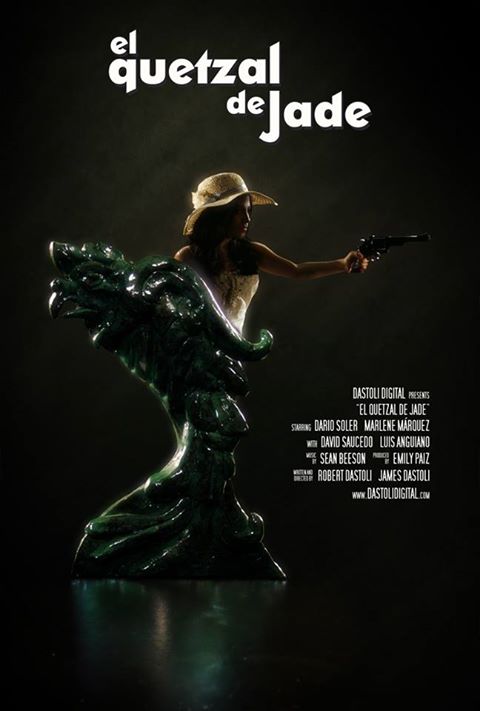 LatinaLista — Guatemala is the setting for a new bilingual mystery drama revolving around an ancient Mayan artifact known as the quetzal de Jade. Quetzal de Jade follows a private detective as he journeys to Guatemala after it’s realized that the artifact was stolen from a murder victim.

In Guatemala, the detective encounters what is described as a ‘femme fatale’ whose main accessory is her gun. Yet, it’s not long before the two ally with one another to find the artifact and find out who wants them both dead.

From its trailer, the film offers enough, action, drama and mystery to keep viewers guessing. But what no one would have guessed is how the two brothers who created this film put it all together.

On their Facebook page, the twin brothers, James and Robert Dastoli, reveal all the special effects they used to make the movie — the lengths they went to are surprising.

Just goes to show that the phrase “Hollywood magic” is being taken to a whole new level these days.

The film has not been released yet.