Cancer remains leading cause of death among U.S. Hispanics 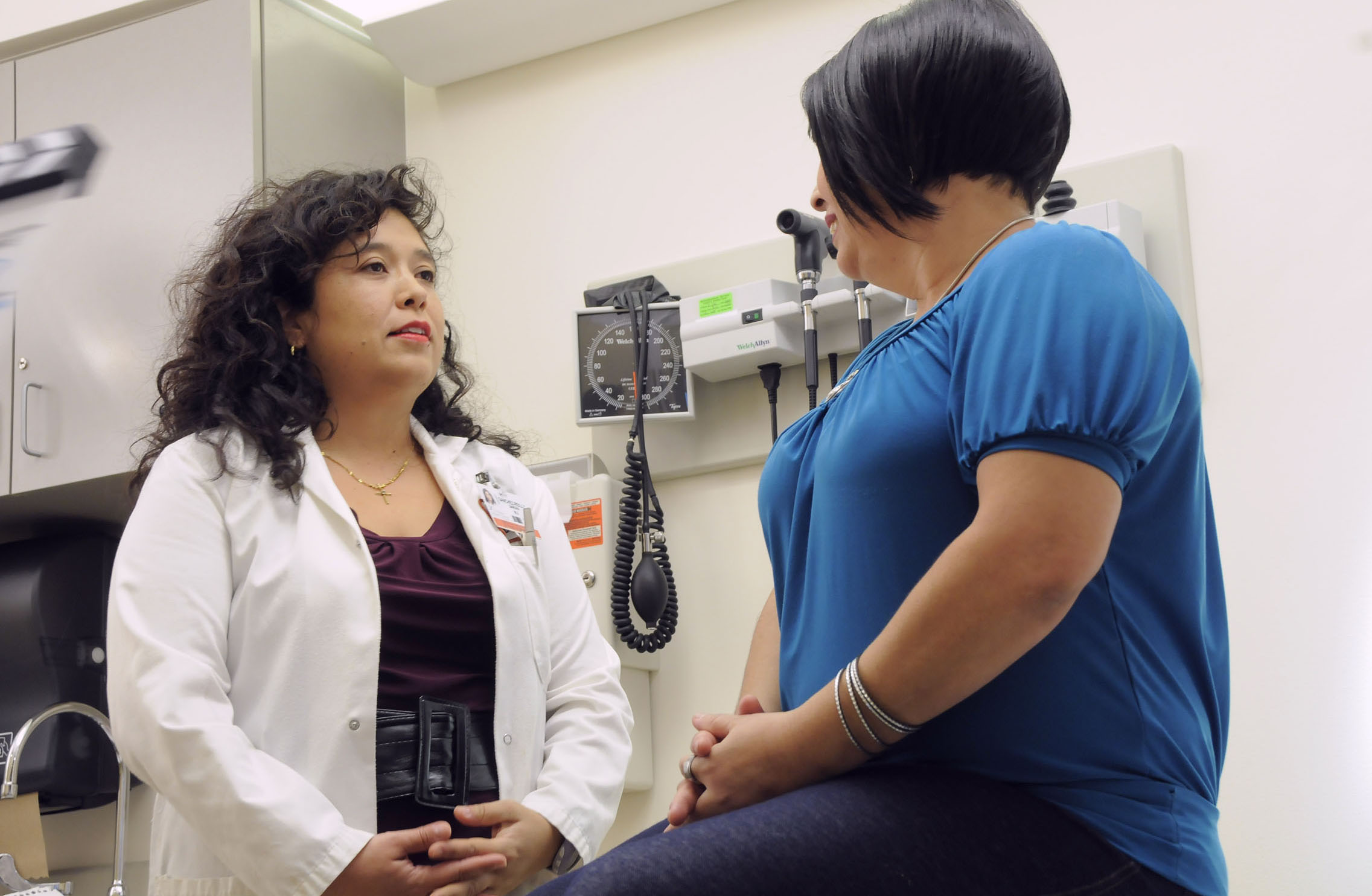 Cancer remains the leading cause of death among Hispanics in the U.S., driven in large part by lung malignancies in men and breast tumors in women, a new report finds.

This year, Hispanics in the U.S. will experience 125,900 new cases of cancer and 37,800 deaths from cancer, the report predicts. Among men, lung tumors will account for one in six cancer deaths, while breast malignancies will account 16 percent of cancer fatalities among Hispanic women, the researchers estimate.

Approximately 55.4 million Hispanics live in the U.S., making up the country’s largest racial and ethnic minority group and accounting for roughly 17 percent of the total population. Eighty-two percent of Hispanics in the U.S. are under age 50, compared with only 60 percent of white people.

Every three years, the American Cancer Society reports cancer statistics for Hispanics based on data from U.S. health agencies and national cancer registries.

For all cancers combined, Hispanics have 20 percent lower incidence rates and 30 percent lower death rates than white people in the U.S., Siegel and her colleagues report in CA: A Cancer Journal for Clinicians.

This is primarily because Hispanics are less likely to be diagnosed with the four most common cancers in the U.S. – prostate, breast, lung and colon malignancies.

Hispanics are, however, more likely than whites to be diagnosed with tumors linked to infectious diseases, including cancers of the stomach, liver and cervix, the report notes.

One shortcoming of the report is that U.S. death certificates and data on patients in cancer registries may not accurately reflect the Hispanic population because some government forms only recently started tracking this population and some patients who are considered by researchers to be part of this group may not self-identify as Hispanic, the authors acknowledge.

“This population is highly heterogeneous, with ample differences in areas greatly associated with access to care and health disparities,” said Dr. Abraham Aragones, a researcher in immigrant health and cancer disparities at Memorial Sloan-Kettering Cancer Center in New York who wasn’t involved in the study.

Not all Hispanics will use this term, or Latino, to describe their own ethnicity because this category was created by the U.S. government for budgetary reasons and is not always used in Latin America, Aragones said by email.

“Many Latinos use their country of origin or ancestry to describe their ethnicity, creating difficulties in interpreting data,” Aragones added.

The cancer picture for Hispanics in the U.S. isn’t uniform, and often reflects the patients’ country of origin and whether they are recent immigrants or born in the U.S., the report notes. Cancer rates for Puerto Ricans and Cubans, for example, more closely resemble rates in whites than in Hispanics of Mexican origin who immigrated to the U.S. more recently.

It’s possible over time that as more Hispanics are born in the U.S., more of them will grow up to adopt lifestyle choices that contribute to higher cancer incidence and death rates among white people, said Dr. Roshan Bastani, a professor at the UCLA School of Public Health and Jonsson Comprehensive Cancer Center.

“As Latinos live in this country over multiple generations their cancer profile will begin to resemble the population of the United States,” said Bastani, who wasn’t involved in the study.

Guest Voz: Teaching The New Literacy: Why Empathy Is As Important As Reading And Math
Comment
Video: An American House where the homeless and undocumented find safe refuge