Latina Lista: News from the Latinx perspective > Causes > Crowdfunding > Crowdfunder: Sharing via film a journey from undocumented immigrant to successful artist and citizen

Crowdfunder: Sharing via film a journey from undocumented immigrant to successful artist and citizen 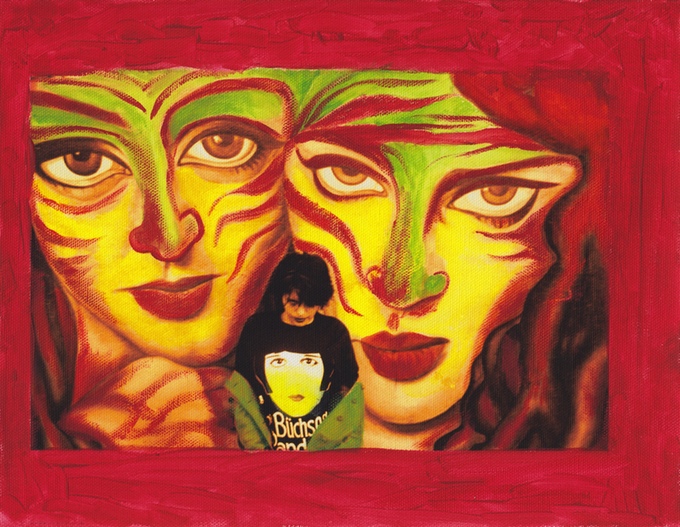 A Peruvian-American artist conquers immigration hardship, trauma, and family isolation in this epic story of healing and reconciliation

Prodigal Daughter tells the story of a filmmaker’s reconciliation with her Peruvian family after sixteen years as an undocumented immigrant in California. Fleeing war-torn Peru in the 1990’s as a young woman, Mabel Valdiviezo endures traumatizing experiences, depression, and cultural isolation while her family suffers the consequences of her mysterious disappearance.

Years later, about to become a U.S. citizen, Mabel seeks to reunite with her parents while battling a life-threatening illness. Would Mabel’s growing spirit of forgiveness, a new acceptance of responsibility, and courage to face the secrets from her past let her recover love and bring healing to herself and her family?

Prodigal Daughter evokes universally resonant emotions as it explores the relationship between a daughter and her parents when geography, culture and mismatched expectations set them apart.

In a time where the immigration debate has deeply divided the nation, this film strives to bring people together and spark dialogue about immigration, mental health and well-being across diverse communities in the U.S.

Using her own life story to change the narrative, Valdiviezo allows viewers an all-access pass through her 16-year journey from undocumented Peruvian, to the eventual transformation of an empowered U.S. citizen, successful Latina artist and Silicon Valley woman in tech.

The film explores art therapy and art journaling as healing mechanisms with the goal of inspiring immigrants, and anyone who has broken the ties with their families, in finding their own path to health and empowerment.

The documentary interactive website will feature a Digital Quilt and an Art Journaling section highlighting short video clips and artwork with people of diverse backgrounds sharing their inspirational stories.

The plan is to screen Prodigal Daughter in homes, public schools, universities, community centers, and PBS stations throughout the nation.

The campaign’s goal of $30,000 will be used towards: 1) Shooting the final scenes of the film and having the freedom to create artistic metaphors and re-enactments – about 1 week); 2) Employing a seasoned editor to go from assembly edit to rough cut and beginning of fine cut – about 3 months; 3) Creating preliminary music from amazing Peruvian musician Riber Oré; 4) Creating preliminary graphics.