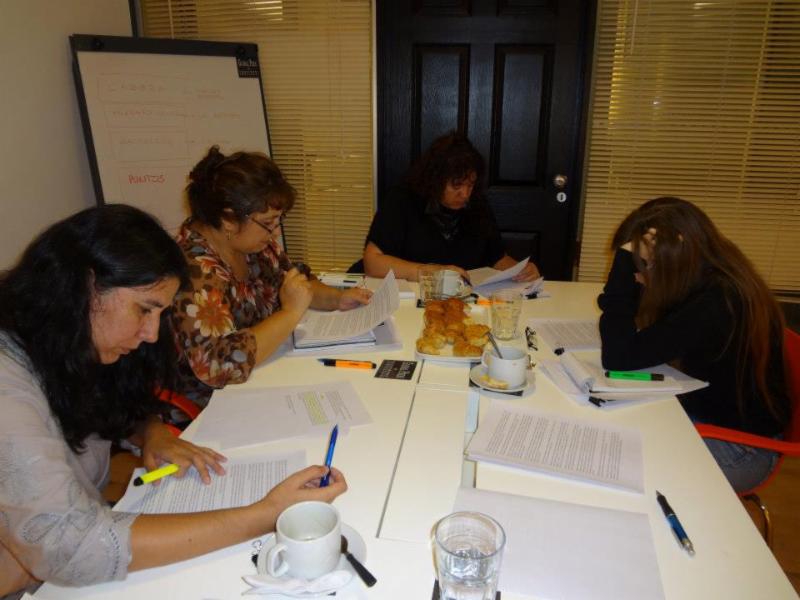 GPI was founded on a simple yet radical idea: rather than sending foreign correspondents to report on countries they know little about, local people should be trained to become professional journalists so they can report on their own communities.

GPI does just that: they train women around the globe and employ them at a living wage to report on their local communities. Their original news stories are published in their online publication, Global Press Journal, and syndicate their content to over 80 media and NGO partners around the world.

Currently, GPI operates training programs and news desks in 25 countries and hopes to open their newest program in Guatemala!

Campaign funds will be used to train four indigenous women throughout Guatemala to become professional journalists, covering underreported issues such as femicide, climate change and education. The Skees Family Foundation is matching the first $10,000 donated!