Latina Lista: News from the Latinx perspective > Hispanic Heritage Month Profile > A dream to soar the skies as US Navy pilot fulfilled

A dream to soar the skies as US Navy pilot fulfilled 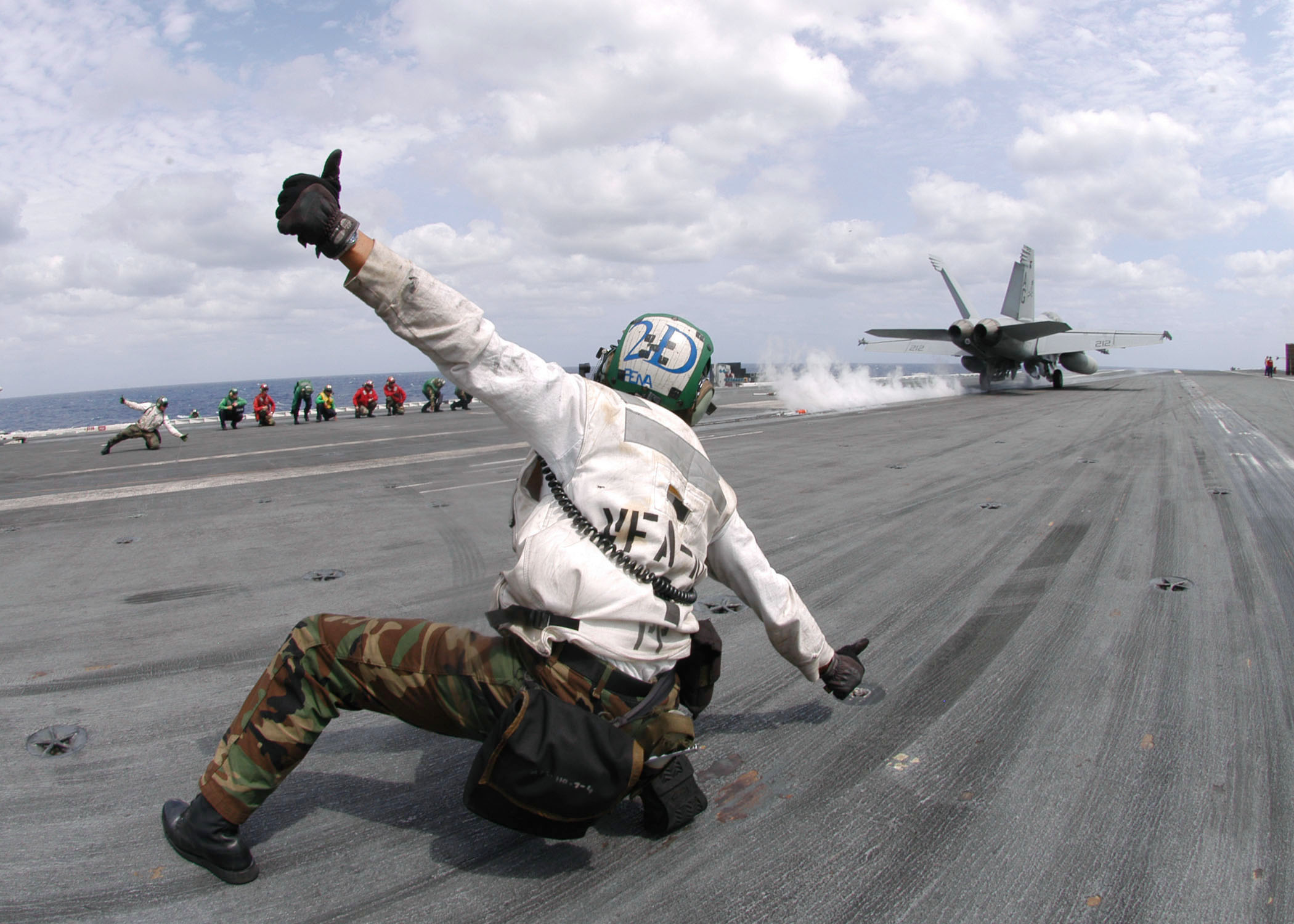 For as long as they have walked the Earth, people have dreamt of taking to the skies and gazing upon all the wonders that the world has to offer.

In 1891, German engineer Otto Lilienthal capitalized on this dream when he created the first glider that could carry a person across the open skies. His invention spawned a number of other inventors, such as the Wright Brothers, to create ways for dreamers to take to the sky.

One person who has followed this dream is Lt. Joel Peña, a U.S. Navy pilot and current operations officer at Navy Recruiting Command (NRC).

“Being an aviator has been a childhood dream,” said Peña. “From a young age I knew I wanted to be in the Navy and even more so to be pilot. I went to a Blue Angels air show in Dayton, Ohio, when I was in middle school. I knew from that point on that flying was what I wanted to do.”

With his eyes on the prize, the Dayton native soon found out that journey to the sky would have many checkpoints along the way.

“I enlisted in the Navy as an Aviation Machinist’s Mate straight out of high school, which led to an opportunity for submitting a package for Officer Candidate School or OCS,” said Peña. “After completion of OCS, I attended Aviation Preflight Indoctrination in Pensacola, Fla., for my initial training. Then I attended primary and advanced training in Corpus Christi, Texas.”

After becoming a fully qualified pilot, Peña received the opportunity to finally see what being an aviator in the United States Navy was all about.

“My experience flying in the Navy has been phenomenal,” said Peña. “I’ve been able to see so many incredible things and really make a difference. One that really sticks out to me was my deployment to El Salvador. I was able to coordinate multiple humanitarian missions where we brought medicine, food and clothes to the poor communities in El Salvador.”

After following his dreams and becoming a Navy pilot, Peña currently works in NRC’s Diversity Department where he plays a vital role in facilitating that potential applicants from a variety of minority communities can also follow their dreams.

“My department is an integral part of NRC,” said Peña. “Our main focuses are the strategy of recruiting, outreach and STEM. The best part about what we do here is being able to meet a wide range of diverse students from around the nation.”

As different as his two jobs seem, Peña has found a way to apply lessons from the aviation world to his role at NRC.

“Being an aviator has taught me that I can overcome anything that I put my mind to,” said Peña. “Additionally, I’ve learned that nothing is accomplished without teamwork. These attributes have guided me to succeed in my current position.”

As his time at NRC dwindles down, Peña looks forward to making his return to the aviation community as he is slated to become a “shooter” at his next duty station. A shooter verifies all the pre-flight checks have been completed and everyone on the flight deck is in position to commence flight operations.

With his dream of becoming a pilot fully accomplished, Peña now looks to follow in the footsteps of Otto Lilienthal and inspire others to take to the open skies.

aviation, education, U.S. Navy
Previous Post Become a Role Model and Business Leader By Getting Your MBA
Next PostLatino Teens and Vaccines: What You Should Know

Become a Role Model and Business Leader By Getting Your MBA
Comment
Latino Teens and Vaccines: What You Should Know