Latina Lista: News from the Latinx perspective > Commentary > I was attacked by Trump supporters on Twitter for tweeting #SNLDumpTrump. Here’s what I learned.

I was attacked by Trump supporters on Twitter for tweeting #SNLDumpTrump. Here’s what I learned. 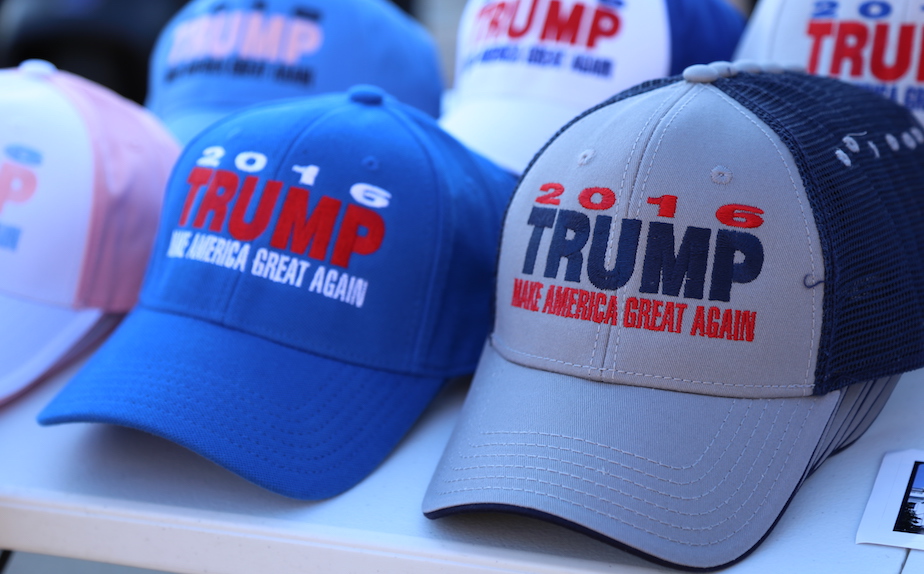 Donald Trump is a joke.

He’s not a serious candidate.

These are things we’ve been saying with increasing hesitancy since the beginning of the summer, or since his infamous statements about Mexican immigrants.

Politicians are no strangers to making appearances on the show. Names like Mitt Romney and Hillary Clinton have been on the show, poking fun at themselves and their political rivals.

I personally chose not to watch the show and it’s likely I won’t be watching anymore. The show has done an excellent job of giving women and other minorities a chance to get not only on screen but in the writers’ room for the past 40 years.

The only group missing from that room? Latinos. But that’s for another article, though it does explain why the show runners had no qualms about having Trump as host.

It’s important to understand that what has driven Trump’s campaign to this point is a harsh, take-no-prisoners attitude that frankly is refreshing to see. The problem is that it is riling up the xenophobic, reactionary fears many have dubbed “white paranoia.”

Trump’s numbers surged back in July after his comments about illegal immigration, so much so that nearly six out of every 10 Republicans suddenly had a favorable view of the candidate. Now, obviously not all Republicans are white, but that party does have a base that is significantly more white than the Democratic party.

Add to the mix the fact that half of all Republicans see immigrants as a burden on the country and what you get is a push for anti-immigrant policies.

But the most striking thing of all comes from a psychological study that found that white people who are more aware of changing demographics in the U.S. have a tendency to favor conservative policies. You know, policies like mass deportation and outright closed borders.

Not only that, but the study found “striking evidence that perceived group-status threat” among white people.

By 2045, the overall makeup of minorities (Blacks, Latinos, etc.) are expected to be the majority. Why would white people fear becoming a numerical minority? Could it be because minorities in this country have faced institutional and social racism since the country’s inception?

When you combine Trump with his anti-immigrant rhetoric about the need to deport 11 million people with the mostly white Republican Party that has a base who feels strongly negative about immigrants, you get the current heated conversation about race and immigration.

You get a dangerous playground where the majority population (white people) is unwilling or uncomfortable talking about race. Or they get angry, as I learned this weekend when I tweeted this out:

I was a longtime @nbcsnl fan, but that ends today. I wish the writers had enough respect for us like other groups. #DumpTrump #SNLDumpTrump

I would go on to be attacked by 40-50 different Twitter accounts defending Trump and making the claims that asking for stricter immigration policies did not make one a racist. And that’s fair.

But that changed when I was repeatedly called “beaner” and “wetback.” I was even called a derogatory term that is often shouted at homosexuals.

One guy called me “gordo,” though that one was not much of an insult as I am on the heavier side of the weight scale.

I looked at all of these Twitter accounts that hurled these insults at me and noticed one thing: almost all of them were white men who from the look of their past tweets and self-written bios feel they’ve been disenfranchised on account of their skin color and upbringings.

Though they sadly forgot that they are still the single most represented group at every level of government and at the highest levels of corporate America.

On a personal level, I still wholeheartedly feel that Trump’s campaign will burn out before the end of next summer. A more establishment friendly candidate, like Marco Rubio, will be the one to challenge for the White House.

But Trump’s supporters will not drop out. These people will continue and they’ll vote for the next best thing (in their eyes).

They’ll continue to shield racially motivated politics behind the screen of a man who has now been given a light-hearted persona by one of the country’s most liberal shows.

The need to have the race conversation has never been greater in America.