Latina Lista: News from the Latinx perspective > Entrepreneurialsim > New study finds Latinos have the ganas to open businesses but lack the essentials to secure funding 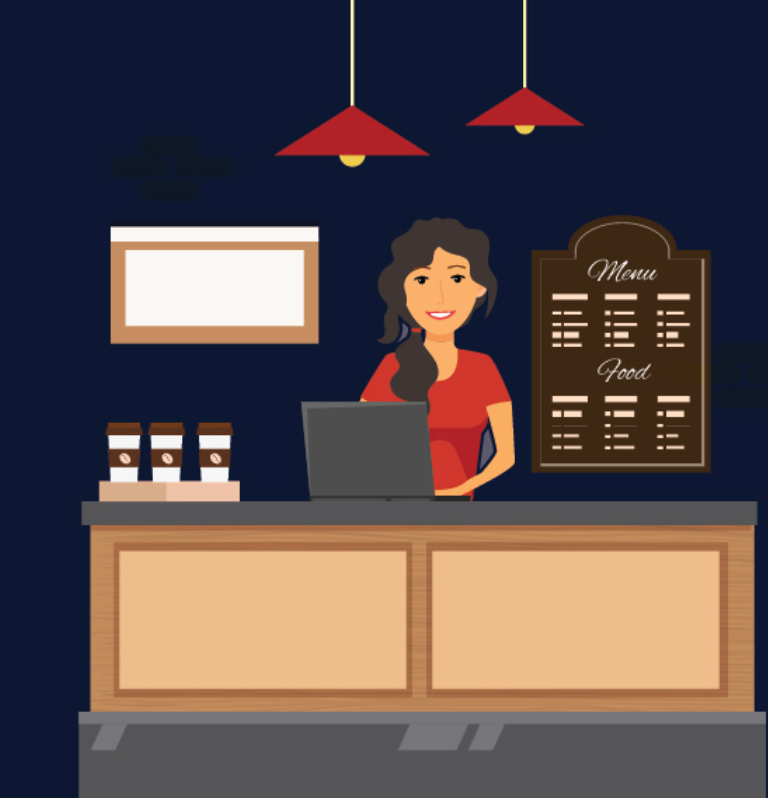 LatinaLista — There's a Spanish word that neatly sums up a person's drive to achieve their wants, desires and goals  — ganas.

Ganas is what everyone needs to overcome those challenges to achieving their dreams. A recent Latina Lista story revealed how Latinas are exhibiting a lot of ganas these days in creating their own businesses. Their numbers are outpacing those of other businesswomen of color.

However, ganas is only one ingredient in the proverbial recipe for succes.

It appears ganas can't overcome things such as lack of credit scores, operating expenses and annual revenues — all factors cited in the study as holding back Latinos from securing financing.

“This year's study was interesting because we found that Latino businesses made gains in number of loan applications and certain industries saw higher growth, however, they still need to catch up to non-Latino businesses in many areas,” said Rohit Arora, chief executive officer, Biz2Credit.

Not surprisingly, the top four states, out of five, that saw the highest number of small business loan applications by Latinos are all states associated with large Latino populations: Texas, California, Florida and New York. It's the fifth state that is making people take notice — Georgia!

Compared to the other four states, Georgia is a state where Latinos are still regarded as pioneer settlers rather than having multi-generational roots.

Being such a young community, it's no wonder that Georgia's Latinos have the ganas to create a worthwhile living for them and their families. According to the Biz2Credit report, all five states represented 60% of the loan requests made by Latinos in the past year.

Key Findings from the Study