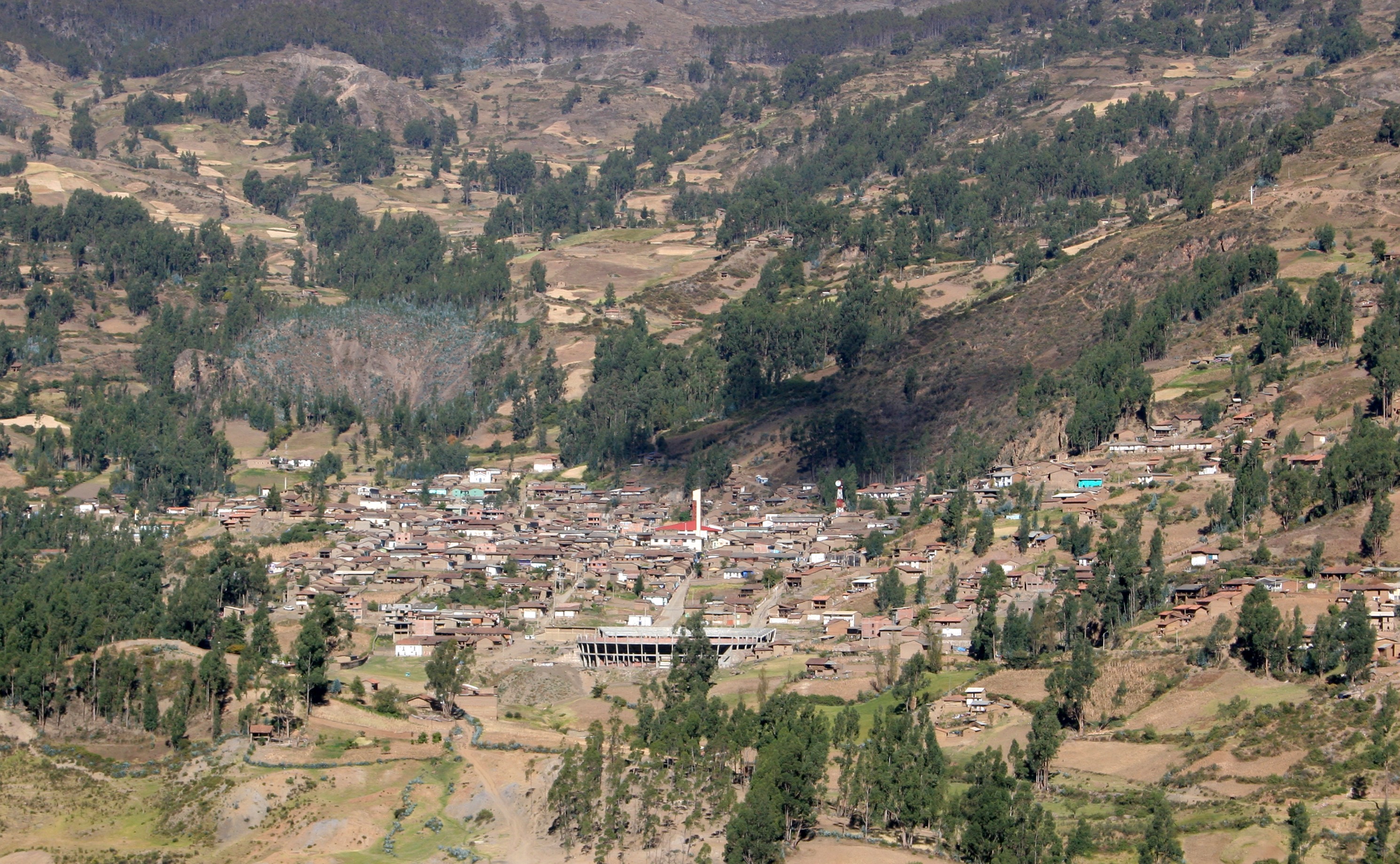 Nestled in the mountains of the Ancash region is the town Huari, a small village that acts as the seat of the Huari province. Not too long ago, Huari was crowned “Peru’s Ecological Center” for the solid waste management center “Huanchac,” which features organically grown produce and flowers, a rock climbing wall, picnic areas, petting zoo, and more. Unfortunately, they have since lost the title but we are fiercely trying to regain that title back with a slew of different environmental initiatives in the works. Huarinos, also referred to as mishi-kankas, or cat eaters, are extremely proud of their community and what they have built, but know that there is still much work to be done.

Carlos Garcia, a Texas state native, is taking a big leap to make sure that Huari moves in the right direction, step-by-step. Currently serving as Director of Environmental and Digital Initiatives, a position granted to him by the Municipality of Huari, where he had previously worked as a Peace Corps Volunteer, Carlos assists with website development and programs.

His most recent initiative is an environmental education program, whereby he has coordinated the screening of science documentaries (i.e. Planet Earth, Cosmos) that will be followed by weekly guest lecturers speaking upon how the videos correlate to Huari and the nation as a whole. The line-up includes scientists from the Smithsonian Museum, NASA, Hudson Riverkeeper, Conservation International, Yale University, Past TEDTalk speakers, scientists from Ecuador, and more who will either give live talks or will communicate by way of video.

Carlos spoke with Living in Peru about this project and his home away from home, Huari.

How did the idea for this project come about?

I thought about how I was so fortunate to have learned from some of the best in the field, from my university to my working career. Some of the most memorable moments for me were learning from guest lecturers or speakers who were able to provide real life applications to what we were learning. When I got to Huari, I knew I wanted to promote environmental education in some way, and after thinking about it, I came to the realization that “Why couldn’t the people of Huari have the same level of educational exposure as I had?”. Thankfully, I have been blessed with having made such connections that I could reach out to these incredible people and have them be a part of this.

What are your goals with this project?

The aim of this environmental education program is three-fold:

1. To help the people of Huari better understand basic science principles in a way that excites them and promotes dialogue.

2. To help set an example of female leadership in science. I specifically wanted to reach out to women leaders in science to speak at our series because I know it would set a strong example for many of the women and girls here who have been limited in their science education due to traditional gender roles.

3. To help bridge the gap between “traditional beliefs” and “science” for a community who is heavily dependent on their environment but don’t understand what or why things are happening around them.

How did you contact the guest lecturers? Who can we expect to hear from in the coming weeks?

As I said, I have been blessed to have met and worked with a lot of the speakers so I simply asked them as a favor to me and the people of Huari. You can expect to hear from a diverse collection of speakers from the Smithsonian Institute (SI), professors from Ivy League schools, Research and Outreach Associates from the National Resource Defense Council (NRDC), and the Director of Hudson Riverkeeper. I wanted to give the people of Huari the widest collection of speakers possible so that they could get as many different perspectives on as many different topics as possible.

A speaker that I am extremely excited about hearing from is the scientist from SI, an amazing institute with programs all over the world. I am extremely honored that they would work with me on this.

On Saturday, November 7, the mayor of Huari spoke at the first session. How did that go? How did the community respond?

The mayor was incredibly generous to inaugurate the event and I felt that the reception was good. Around 65-75 Huarinos attended, which was impressive considering we had a massive rainstorm 15 minutes before the doors opening.

We had an incredible range in age [of attendants], from toddlers to 70-year-old senior citizens. We are going to try and push the younger demographic a bit more … because if the children go, so will their parents. But overall, I am happy with our first lecture and its turnout.

If someone thinks they are qualified and would like to volunteer their time, or if anyone is interested in any other kind of collaboration, they can email me at Garcia.Carlos@me.com.

We are overbooked with speakers for this current series but I am currently looking for new speakers for future series. For volunteers, unless you are in the immediate area of Huari, it might be a little difficult to coordinate. However, if you would like a showing of the series in your town, please feel free to email me to coordinate the details.

Carlos is also in the middle of redoing all of the Municipality’s websites, including a tourism website that Carlos ensures will “allow users from all over Peru and the world to see and experience all that Huari has to offer”. Born in San Antonio, Texas, Carlos says that in fact he was raised “all over the world”. At the age of 12, he was sent to boarding school (Mercersburg Academy), where he would discover a love for environmental issues, especially environmental law. He comments that so far it has been “an amazing experience with much more freedom and power to start environmental initiatives than it was as a Peace Corps Volunteer.”