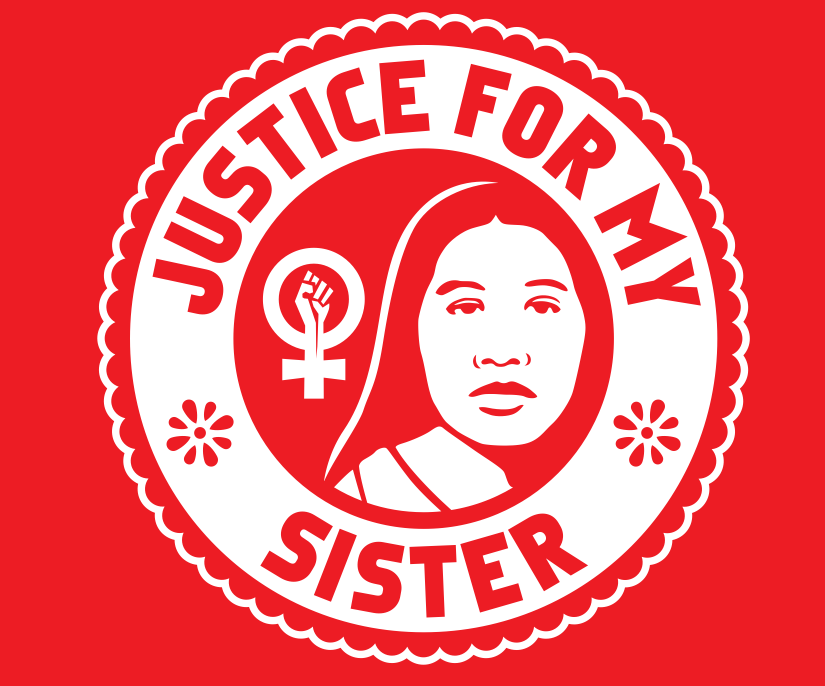 LatinaLista — In 2013, Latina Lista shared the story of a feature-length documentary about to be released that dealt with the femicide epidemic in Guatemala. Justice for My Sister followed one Guatemalan woman, as she battled a machismo culture and a gender-biased judicial system, on a three-year journey seeking justice for her murdered sister, who died at the hands of an abusive husband.

Since that initial story, Justice for My Sister has won many awards and has been internationally recognized as "the centerpiece of a transnational campaign to promote healthy relationships and denounce gender-based violence and femicide/feminicide."

However, women in Central and South America continue to be abused to death. The Center for Women's Rights in Honduras recently revealed that a woman is murdered every 16 hours in Honduras.  Mexico still sees a gross number of women being slaughtered. Guatemala has the highest rate of femicides in the region and is ranked third in the world, according to the UN High Commission on Human Rights. All these depressing statistics contribute to Latin America being declared by the United Nations as the "most murderous region" in the world.

As acts of conflict intensify around the world, whether it be by ISIS or drug cartels, women and girls are increasingly becoming the targets of unspeakable violence.

November 25, 2015 is International Day to Eliminate Violence Against Women. In honor of that day, PBS stations will rebroadcast Justice for My Sister on November 24.

"My hope with the film is that PBS audiences understand the context of violence from which Central American women are fleeing," said Kimberly Bautista, producer and director of Justice for My Sister. "This is part of the immigration debate. We also need to challenge ourselves as residents and citizens in the U.S. to understand how U.S. foreign policy has played a role in creating a landscape of impunity and limited access to justice for women in Guatemala and other Latin American countries."

On Tuesday, November 24th at 7p ET/4p PT, filmmakers Kimberly Bautista and Elizabeth Rohrbaugh will be live tweeting during the broadcasts on WORLD Channel. They’ll discuss the making of Justice for My Sister and The Perfect Victim, how the films have created awareness about violence against women, and the need to end gender-based violence. Tweet your questions to @Justice4Sister and @theperfectvict with #endVAW.

On November 25 at 8pm EST/5pm PST, there will be a digital panel where participants will discuss preventing gender-based violence before it happens. The discussion can be watched on Justice for My Sister's Youtube Channel.  Live tweet to @Justice4Sister and use the hashtags #JusticeForMySister o #JusticiaParaMiHermana.

This will be followed by #16DaysofActivism with 16 stories of survival each day to #BreaktheSilence.