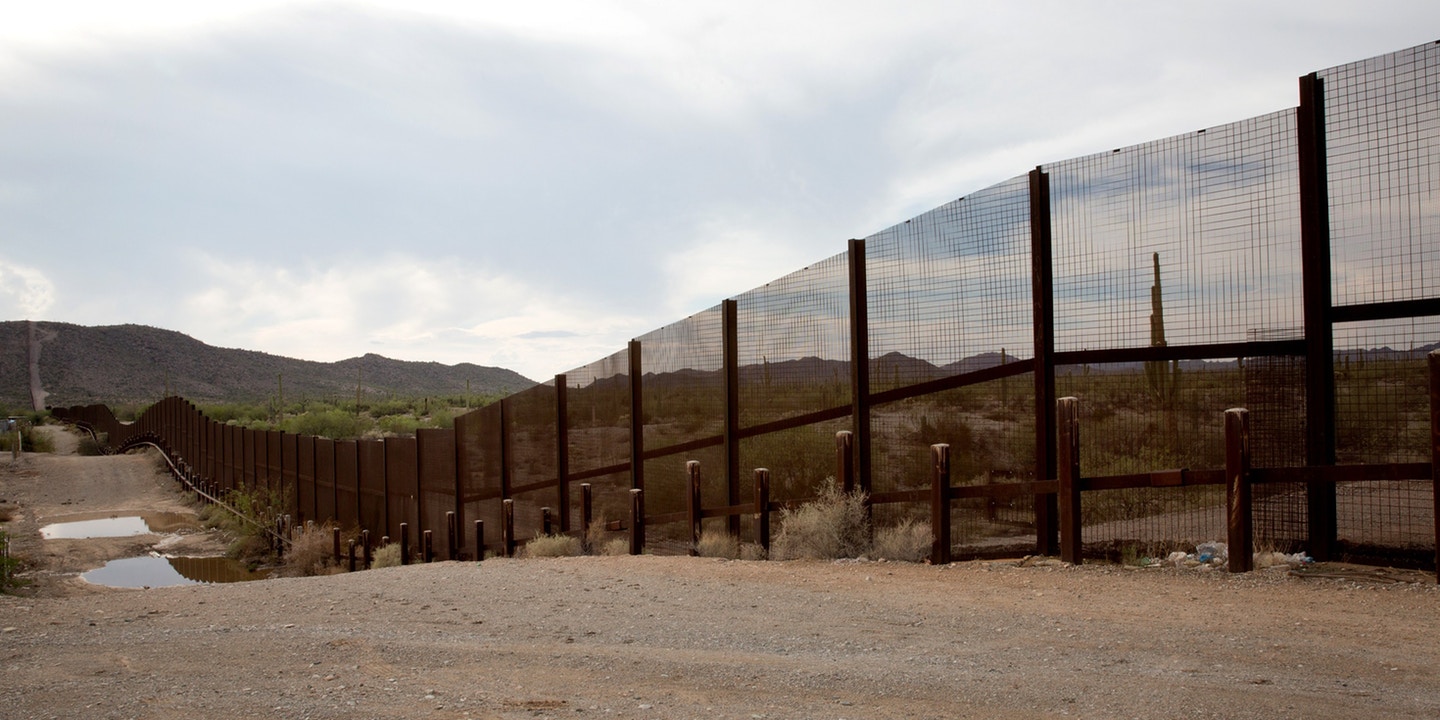 Was it last week or last month when the world was simultaneously repulsed and heartbroken at seeing the image of the young El Salvador migrant father, Óscar Alberto Martínez Ramírez, face-down along the weedy shore of the Rio Grande, with his almost 2-year-old daughter, Valeria’s, arm poking through the back of his shirt neck still draped over his shoulder?

It shouldn’t be hard to remember when such a heart wrenching and needless loss of lives happened. But under an administration that habitually generates or is drawn into ‘selational’ (a cross between sensational and salacious) headlines, the sad fact is, it just is.

Oscar and Valeria’s deaths are already forgotten in favor of headlines about the sex-trafficking charges against Jeffrey Epstein and which politicians, heads-of-state and top 1 percent are sweating his arrest.

It shouldn’t be. Our legal system is finally working for the victims of this vicious pedophile, but it’s a different story at our southern border.

As a nation, we should be concerned about the children and migrants being held in the detention centers along the border. When the UN’s own Human Rights Chief declares she’s “shocked” at detention conditions, then it’s long overdue that we open our eyes.

We’ll continue to shake our heads in pity and move on with our lives. After all, we rationalize, it was their choice. But history teaches that most migrations aren’t the result of a choice — it’s for survival.

Scientists are already ringing the alarm bell that while today it’s violence and extreme poverty driving people towards our borders, tomorrow it will be the climate. Some say it’s already begun.

And how will the U.S. respond? The same as today? Denying basic necessities and sanitary conditions? Separating toddlers from their mothers? Overcrowding cells? Denying access to medical help?

When I first started blogging, back in 2004, it was because children, held with their parents in a Texas migrant detention center, were forced to wear prison-like jumpsuits and had little, if any, outdoor play time.

To see the atrocities being conducted now, compared to 2004, can make you feel helpless and like there’s no hope for change – but that’s wrong.

It was through national coverage by media and bloggers that changed the situation in the detention centers back then. And it’s only by giving voice to the atrocities today that will do the same.

I had hoped to retire from writing about migrant families needlessly suffering at the hands of our immigration policy but what is happening today makes me realize that my — our — work is not yet done.

Until change can be achieved, when no child or adult is needlessly suffering, just because they want to survive, Latina Lista is back.

Have native-born Latino voters surrendered to the 'new normal'?
Comment
A bold new plan to keep child migrants from being victimized under federal watch