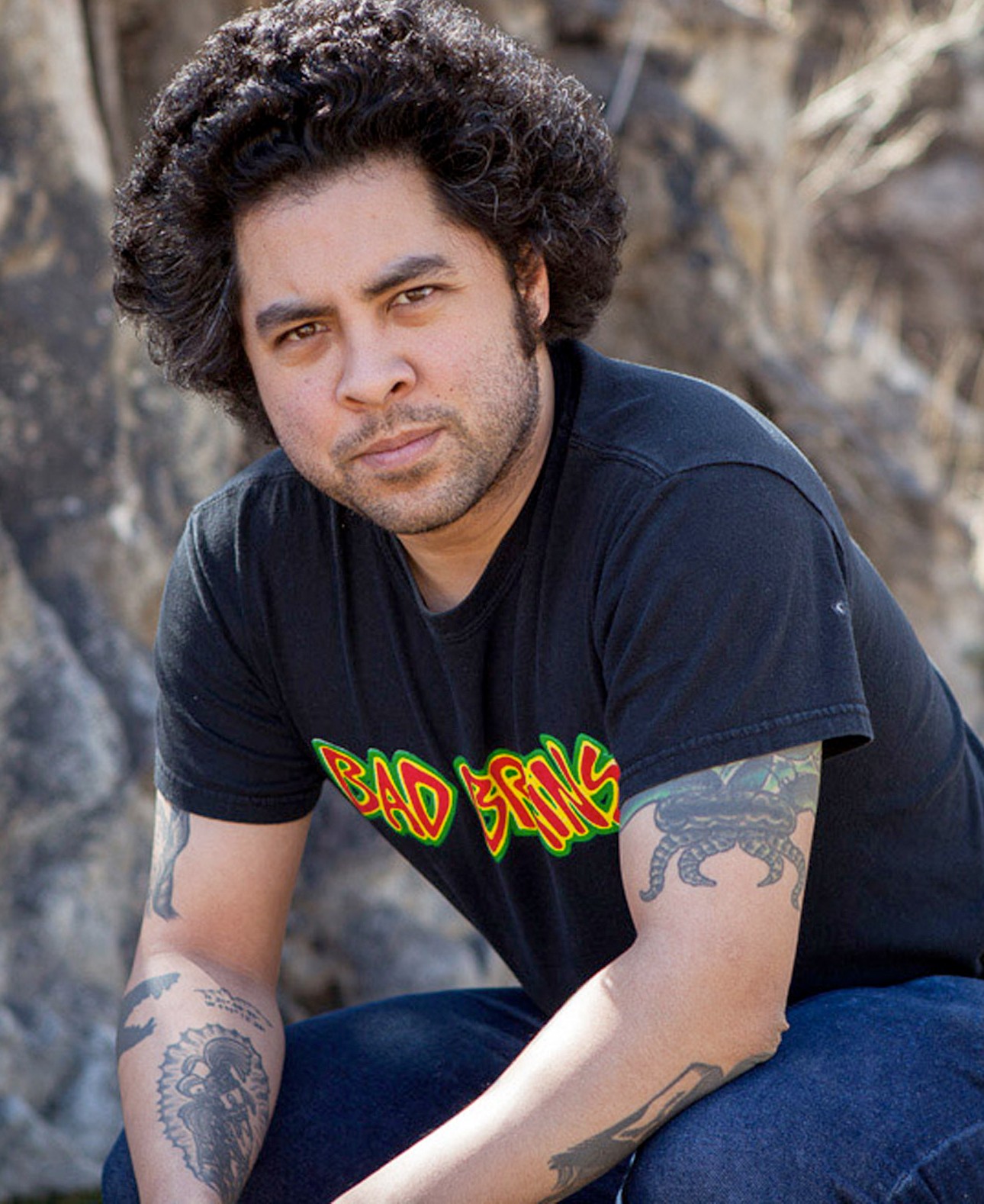 LatinaLista — To some of his academic colleagues, Professor Jason De León’s work in the Sonoran Desert is nothing more than trash collecting. They don’t see the value in what this University of Michigan anthropologist is doing by collecting the discarded water jugs, shoes, rosaries and other items left behind by migrants on their perilous way to El Norte.

Yet, to De León, the old adage — “one man’s trash is another man’s treasure” — couldn’t ring any truer. In each pair of worn out shoes or abandoned backpack or wrinkled photograph, De León sees a wealth of information about the kinds of people who would risk their lives to come to the United States.

De León’s work is part of a project he started in 2009 called The Undocumented Migration Project.

“This is not garbage” De León said. “The goal of the project is to rigorously and systematically collect data on the social phenomenon of border crossing using the lens of anthropology to provide insight into the realities of this process.”

He describes the project as “a long-term anthropological study of undocumented migration between Mexico and the United States.” Mixing ethnography with archaeology and forensic science, this son of South Texas strives to document “a well-organized, dangerous, and violent social process” phenomenon. It’s a phenomenon that is forcing Washington’s hand to address an explosive political issue they would rather ignore but is exacting a human toll on a people who only see their destination, not the difficulty of the journey — until it’s too late.

It’s this journey that De León recreates every time he heads with his team of student researchers to Arizona’s Sonoran Desert to scavenge among the cacti and craggy rocks for items left behind by the migrants. Sometimes he finds more than just worn out shoes. In the summer of 2012, he and his students found the body of a 41-year-old woman named Marisol. She had been dead for about four days.

It’s one thing to find a person’s belongings under the merciless rays of the sun and wonder where they went, if they made it but to find a body triggers a more gut-wrenching question: Will their family ever know?

So far, De León and his team have found over 10,000 items, some of which were showcased in a first of its kind exhibit spotlighting his work in early 2013 at the University of Michigan’s Institute for the Humanities Gallery. Dubbed State of Exception, the exhibit attempted to personalize the immigration experience via a multimedia presentation.

Though the exhibit was small, its message was powerful and only cemented the importance of the work De León is doing. In fact, it’s because of his work with The Undocumented Migration Project that De León was recently named a 2013 National Geographic Emerging Explorer.

(De León) is one of 17 visionary, young trailblazers from around the world who have been selected as this year’s National Geographic Emerging Explorers.

The program recognizes and supports uniquely gifted and inspiring adventurers, scientists and innovators who are at the forefront of discovery, adventure and global problem-solving while still early in their careers.

De León and his team are getting ready to head out to do yet another tour of collecting artifacts in the Sonoran Desert with plans to stay until July 21, 2013, two weeks past the July 4 timeline senators expect to pass immigration reform. A bill that’s already too late for the Marisols of the desert but will be a validation to all the others, who left those shoes, backpacks and pictures behind, that they made it.

Previous Post Video: Looking at all sides of New York City's controversial proposal to allow non-citizens to vote in city elections
Next PostVideo: No English-only for New York teen who speaks 20 languages

Video: Looking at all sides of New York City's controversial proposal to allow non-citizens to vote in city elections
1 Comment
Video: No English-only for New York teen who speaks 20 languages