Powerful key to opening doors for Latinos rests with volunteerism 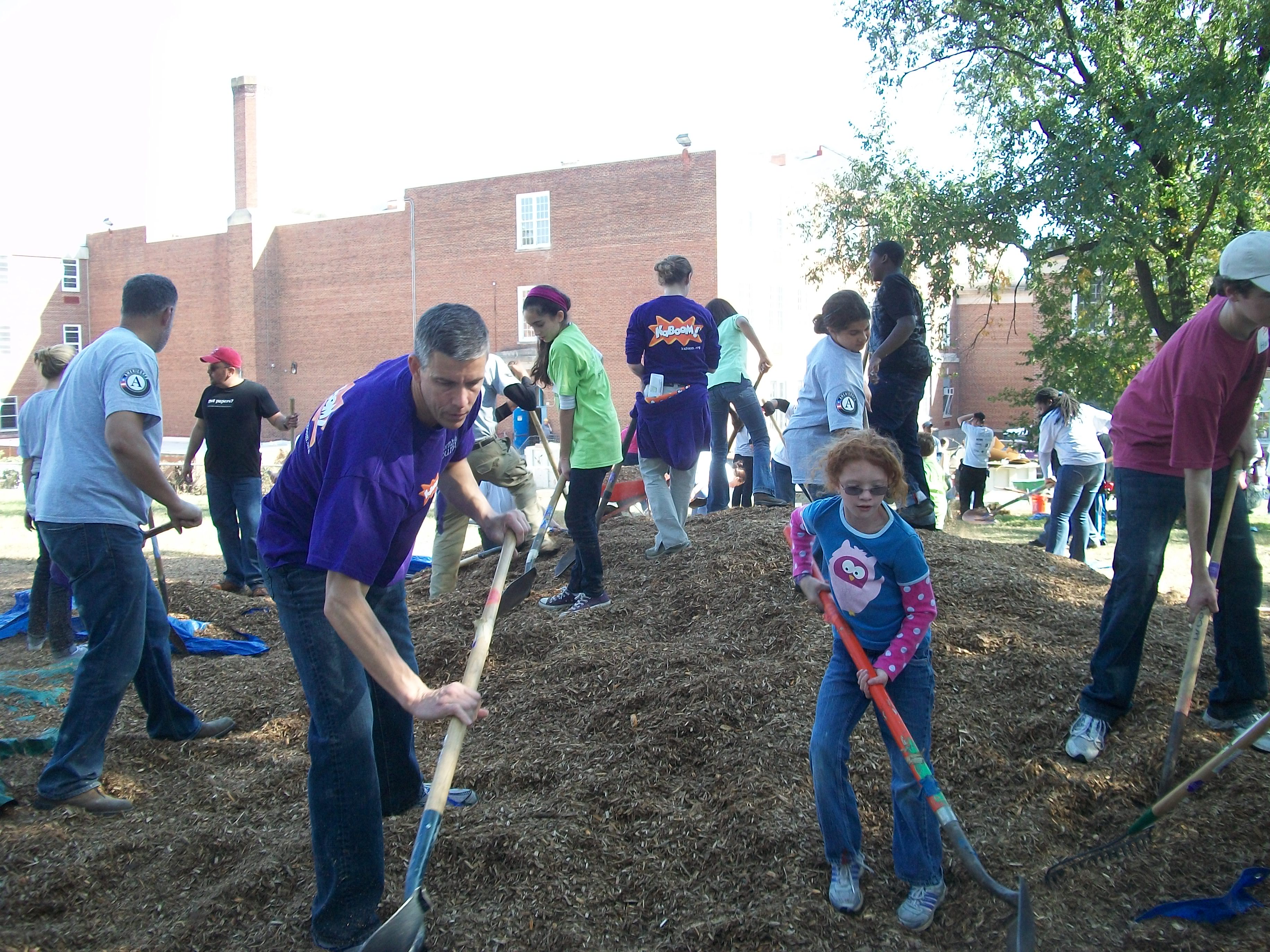 Several months ago, I had a conversation with a colleague on the perception of Latinos in our country. I listened intently as I heard about the portrayal of Latinos in American culture as takers, not makers. The conversation has haunted me ever since.

At every business, volunteer, and social event, I began counting. Were there faces that looked like mine?

Latinos are the largest growing population with the lowest visibility in the one area of our society where the greatest cross-section of people are likely to meet for a shared interest or cause. The “2012 Volunteering in the United States” reported levels of volunteerism by ethnicity. Their findings on Latino participation may explain part of the perception problem — only 15.2 percent of those who volunteer are Latino.

“Al que mucho se le confía, mucho se le exige.” (To whom much is entrusted, much is required.) The Latino Majority matters. We have the potential to influence social and political policies if we are involved in the decision-making process. Education, community, and health affect each of us. Shifting perception and driving our vision for society can only be impacted if Latinos, in large numbers, become involved.

Now is the time to become involved in shaping the future for yourself, your familia, and the future of society. Formal volunteering is the key to opening up the door to cultural diversity, inclusion, and social connection.

Video: "World's Ugliest" Latina inspires many to define beauty on their own terms
Comment
US Congressman listens to South Carolina Latinos