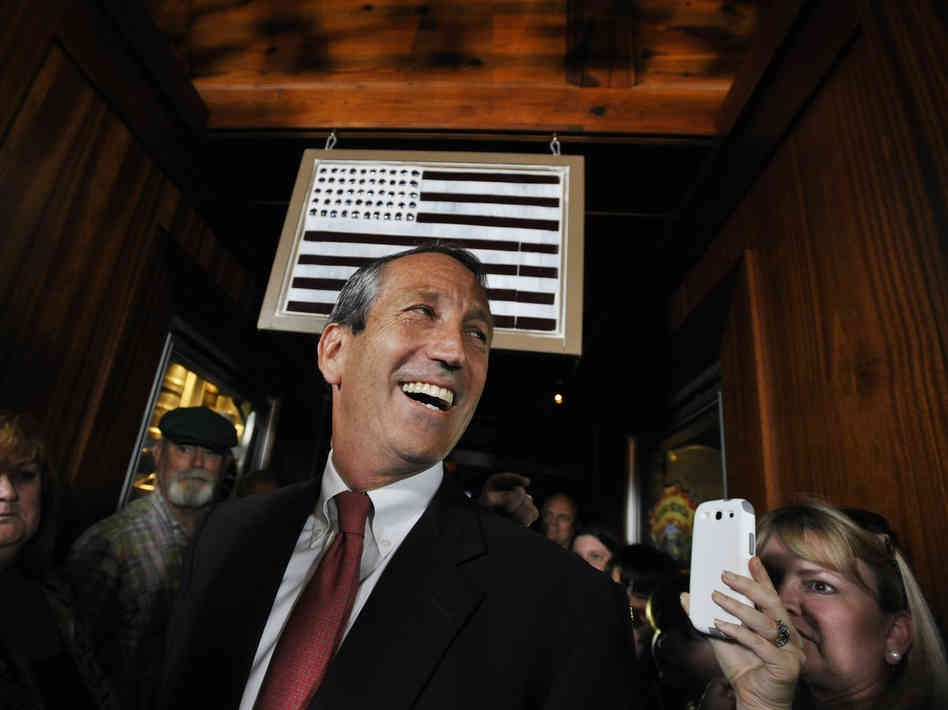 Several years ago, a group of South Carolina residents formed an organization called the Lowcountry Immigration Coalition to promote comprehensive immigration reform. In 2011, the Coalition joined forces with other immigration advocates and sued South Carolina Governor Nikki Haley and other officials after the state passed a collection of anti-immigrant measures known as SB20.

On Sunday, December 8, Sanford, spoke with an estimated 450 people at the Holy Family Catholic Church on Hilton Head.
Audience members shared their personal experiences with Sanford and urged him to support immigration reform.

But according to press reports, Sanford told the audience he does not support the immigration bill passed by the U.S.
Senate in June. That measure would increase border security and create a 13-year wait for citizenship for the country’s 11 million undocumented immigrants. But Sanford expressed concerns about the cost of implementing the program and also about securing the U.S. border from future incursions by undocumented workers.

“I think that my vote reflected the majority of where people are coming from in the first district,” Sanford said. During the forum, Sanford said he regarded Cuban-American Senator Marco Rubio’s position as a bellwether on the issue. Earlier this year, Rubio helped to craft immigration reform legislation in the U.S. Senate, then later backtracked on his support saying he now favors a piecemeal approach.

Sanford asked the audience how many of them were in favor of getting work visas so they could work in the U.S. legally. After most of the audience raised their hands in favor of such a move, Sanford said he supported the expansion of a work visa program similar to the Bracero program the federal government instituted between the years 1942 and 1964.

“Even if comprehensive reform plans are passed, there will still be large numbers of illegal immigrants in industries like construction,” Sanford argued. “We’re not fixing what’s driving the problem if we don’t address work visas.”

Critics of similar work-visa programs worry that immigrant workers give up their civil rights and work at the mercy of
unscrupulous employers. Eric Esquivel, publisher of La Isla Magazine and co-chairman of the LowCountry Immigration Forum expressed disappointment in Sanford’s current views on immigration reform but was optimistic about the future.

“Congressman Sanford listened to our concerns and has promised to meet with us again in the future,” Esquivel said.

“As long as he’s willing to listen, we still have an opportunity to convince him that comprehensive immigration reform will
benefit South Carolina and the nation.”

Sanford’s fiancee, Maria Belen Chapur of Argentina, also attended the event and drew sustained applause when she was introduced.