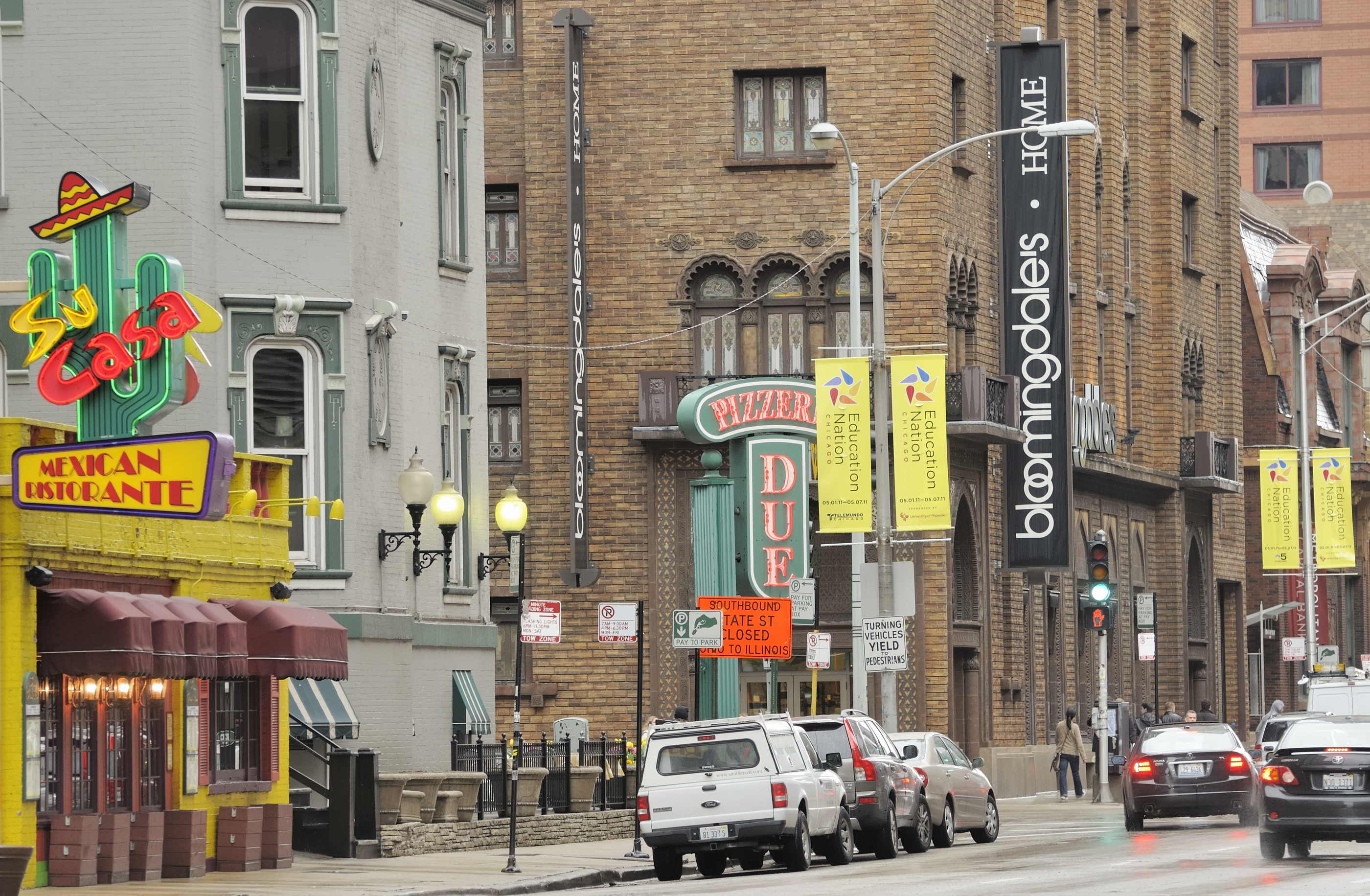 Latinos in certain Chicago neighborhoods face worse physical and mental health and more food insecurity than nationwide, according to a new report, the Chicago Sun-Times reports.

“The data paint a stark and complex picture of health and wellness in many Chicago communities, varied by race, income and ethnicity,” said Dr. Sharon Homan, president of the Sinai Urban Health Institute, told the Sun-Times. “To develop meaningful interventions to improve health, we must first understand the constellation of social factors that impact people and families within each community.”

Across the nine study neighborhoods, disparities were reported in diabetes, obesity, heart disease, asthma, premature births, and whether people felt safe in their neighborhood.

In the three largely Latino neighborhoods, nearly half the households were “food insecure” (struggling to put food on the table), compared to 13% nationwide.

The study also found large numbers of neighborhood residents rating their health as fair or poor, including 44% in predominantly Latino South Lawndale, compared to 12% nationwide. Mental health was also an issue, with the highest rates of post-traumatic stress disorder among Puerto Ricans (34%).

“Large numbers in the nine neighborhoods report forgoing needed medical treatment, from surgery to medication and eyeglasses, due to cost — despite the increased access to care wrought by the Affordable Care Act and state Medicaid expansion,” according to the Sun-Times.

Increasing Opportunities for Work and Play

Some innovative solutions to Latino health issues are emerging across Chicago.

The Advocate Charitable Foundation started the Healthcare Workforce Collaborative to connect the underemployed and unemployed with high-quality jobs in Chicago healthcare facilities. The program will train 1,000 people over the next five years.

Several groups, knowing that disease prevention and healthy habits start at the earliest ages, also are working to add places and programs for kids to play. Alicia Gonzalez, a young Latina concerned over local childhood obesity rates, partnered up with a local family foundation who wanted to start a running program. The result was Chicago Run, a non-profit incentive based program which has promoted running to over thousands of children.

Chicago Public Schools enacted three new health policies and rolled out a plan to bring at least 30 minutes of daily P.E. to all students.

In Southwest Chicago’s Brighton Park Neighborhood (83% Latino), there is less access to safe and quality recreational facilities than other parts of Chicago.

So the Brighton Park Neighborhood Council organized a campaign to renovate Kelly Park, the park adjacent to Kelly High School, to build a turf football/soccer field to make the park safer for students and families, according to a Salud Hero story by Salud America!, a Latino childhood obesity prevention network based at UT Health SA.

“The end result has really proven that the park has been reclaimed,” said local resident Patrick Brosnan. “Now there is this beautiful vibrant green space over taken by families all night. Gangs aren’t around when there are 400 other people there.”

The tax is expected to raise $74.6 million to help pay for public health initiatives.

Water promotion is happening also thanks to Dr. Alejandro Clavier of Saint Anthony Hospital in Chicago and a Rethink Your Drink Challenge in nearby Evanston.

Student and leaders at two Chicago-area high schools also worked together to develop a new beverage policy to reduce sugary drinks and market healthy ones in creative ways, according to a Salud Hero story by Salud America!.

Chicago, environment, health, Latino children, pollution
Previous Post If Trump's base thinks a border wall will save their jobs, Trump may have a bridge somewhere for sale too
Next PostCan democracy survive without a middle class?

If Trump's base thinks a border wall will save their jobs, Trump may have a bridge somewhere for sale too
Comment
Can democracy survive without a middle class?