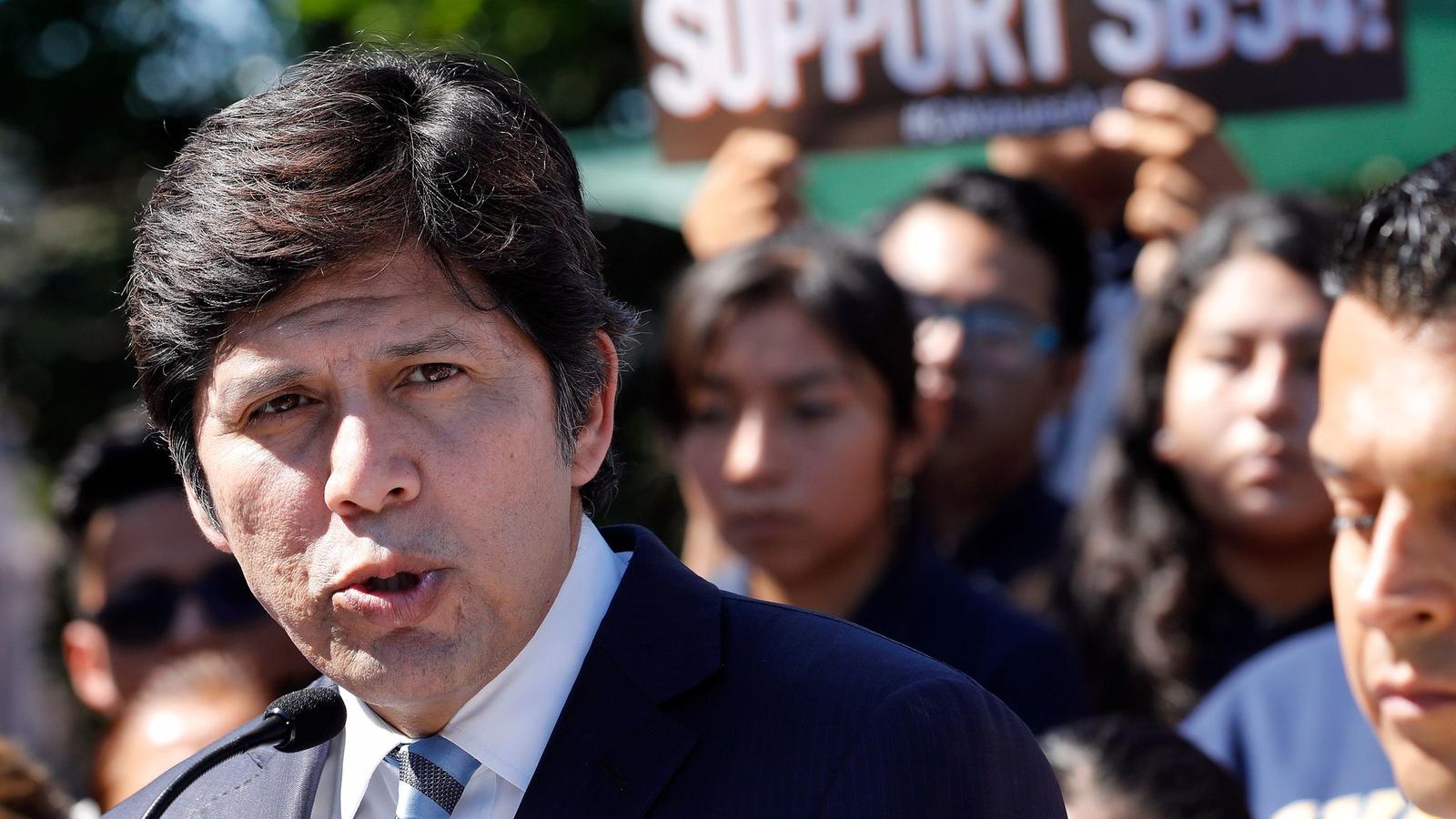 By Jody Agius Vallejo
The Conversation

American Latino economic elites have incomes and wealth in the top five percent of earners. Some own multi-million-dollar companies or work as corporate executives. Latino politicians – like Kevin De León, who is serving as California Senate president while running for U.S. Senate, and California’s Attorney General Xavier Becerra – are especially visible in the state.

What role do these successful men and women play in the wider Latino community?

It’s an important question because scholars view elites of color as critical to the creation of educational, financial and social resources that help ethnic communities thrive.

California is at the vanguard of racial and ethnic demographic change in the United States.

Births are fueling this population growth, not immigration. In fact, two-thirds of Latinos in California – and the U.S. more generally – are born on American soil. The Golden State’s future is linked to the social and economic integration of Latino Californians.

In contrast to the criminal and poverty narratives so often told by President Donald Trump, I study the Latino middle class. Currently, I’m looking into the rise of a small but powerful class of Latino economic and political elites.

Who is correct? Interviews I’ve conducted in California’s Latino community as research for a book suggests that a small well-heeled group is actively involved in growing a Latino middle class. They are using their social, economic and political resources to help others attain college degrees, start small businesses and build wealth.

Their desire to work for change is rooted in optimism for the future based on their own success, as many are the children of immigrants. They also say they were politicized by key moments when politicians targeted Latinos with nativist anti-immigrant rhetoric and punitive legislation. These positive and negative experiences have instilled in them a sense of responsibility for the community.

Some trace their ethnic solidarity to California’s anti-immigrant era in the 1990s. Pete Wilson, then governor of California, ran his reelection campaign on a nativist platform. Some people I interviewed who were in college during this period participated in actions against laws like Proposition 187, an anti-immigrant initiative that sought to deny benefits to unauthorized immigrants. Others have been pushed into action by more recent threats to the Latino population, such as SB 1070, Arizona’s harsh 2010 immigration law that institutionalized racial profiling. Their desire to combat negative stereotypes and infuse their communities with resources has only grown more urgent in the Trump era, a time when many feel once again under attack.

What matters to Latino economic and political elites?

“We are on the verge of a major demographic shift, a power shift,” one person I interviewed told me. “It’s already happening in politics. The idea is to create our own opportunities and open up access to these areas. To grow the Latino middle class, we have to give back by providing access.”

They approach these concerns in different ways.

Despite record level of college enrollments nationwide, Latino educational attainment remains relatively low. Latino elites are organizing around this issue through what I call “ethnoracial philanthropy.” This is the practice of creating, or giving to, Latino nonprofit organizations that focus on alleviating social and economic inequalities. They give to Latino-led organizations that facilitate college prep programs in low-income communities with the goal of increasing the number of Latinos going to college. They spearhead charter schools in Latino communities. They collectively give millions to local and national Latino scholarship funds. They attempt to establish pipelines into careers in which Latinos are severely underrepresented, such as media and STEM.

Others, like Gil and Jacki Cisneros, start their own educational philanthropic organizations. The Cisneroses won the Mega Millions jackpot in 2010 and are focusing their giving on Latino educational access and attainment. The Cisneros’ have endowed a scholarship at USC Annenberg and established the Cisneros Hispanic Leadership Institute at George Washington University.

Gil Cisneros told me, “To me, education is the biggest issue. It really is a game changer. It has the potential to change the trajectory of your life… As the Latino population grows, we need to talk about how we will elevate this community.” Gil Cisneros is now one of several candidates of color running for Congress in the primaries in California’s 39th Congressional District, a battleground in Orange County and my hometown district.

Similarly, Latino elites are concerned about the persistent Latino wealth gap. White households hold 10 times the wealth of Latino households. Some Latino elites have started Latino banks or are engaging in other efforts to connect Latinos to sources of financial capital from which they’ve traditionally been excluded. They believe that these efforts will help Latinos build assets and wealth.

While these actions may be profit-driven, those involved also see a broader mission of “creating economic stability in the community” by helping unbanked low-income Latinos open bank accounts and build credit scores. Other efforts concentrate on providing access to loans to Latino entrepreneurs, who are growing at a rate faster than any other group and who own a quarter of all businesses in California.

“The bank is a critical component of a successful community,” one wealthy business owner told me. “Banks can play a vital role for communities and groups. It is not just about the bottom line for us, but more about how do we build a sound and total community.”

Who should bear the responsibility of relieving inequalities in an era where the federal and state government has continuously moved away from funding basic services to the poor and middle class? And in a period where the current president constantly makes villains of Latinos?

Latino elites’ efforts to infuse their communities with resources are important, but they alone cannot solve widespread social and economic inequalities. These economic elites have not amassed enough wealth to generate resources on a scale that can adequately address growing income and wealth inequality in California. Creating and supporting pathways to the California dream is the responsibility of us all.

Jody Agius Vallejo is Associate Professor of Sociology and American Studies and Associate Director of the Center for the Study of Immigrant Integration at USC, University of Southern California – Dornsife College of Letters, Arts and Sciences.