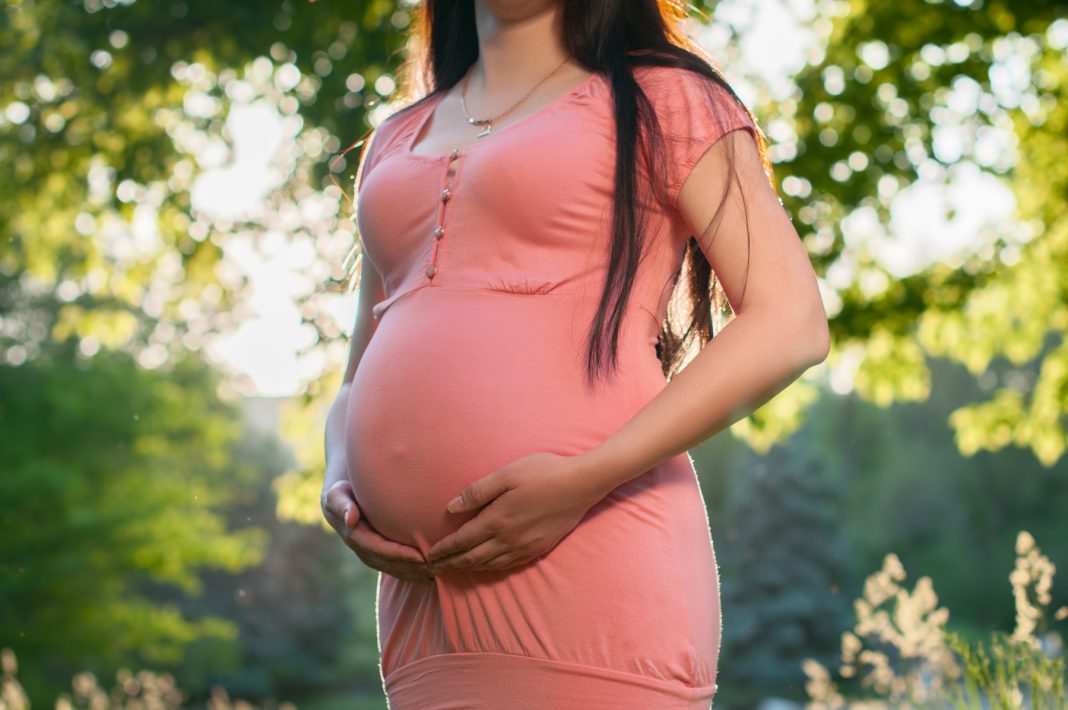 Most Latina and black women do not eat a healthy diet before pregnancy, despite its many benefits, according to a new study.

A healthy maternal diet can reduce risk of obesity, preterm birth, and preeclampsia.

The study scored the diets of 7,500 women in the weeks leading up to pregnancy. No women in any racial/ethnic group met the Dietary Guidelines for Americans, according to study leader Lisa Bodnar of the University of Pittsburgh. Soda was the primary contributor to energy intake among Latina an black women, according to the study.

“Our findings mirror national nutrition and dietary trends. The diet-quality gap among non-pregnant people is thought to be a consequence of many factors, including access to and price of healthy foods, knowledge of a healthy diet, and pressing needs that may take priority over a healthy diet,” Bodnar told HealthDay.

Nearly half of Latinas are overweight or obese when they become pregnant.

Latinas also are only half as likely as whites to meet guidelines for physical activity during pregnancy, according to research by Salud America!.

They face many barriers, such as limited knowledge of how to safely get physical activity. They also lack support from their spouse, or lack friends to do activities with, or childcare.

“[Latinas have] cultural beliefs than emphasize rest over exercise, unsafe streets, and social isolation,” according to the research.

What does that mean for their kids?

Kids are less likely to be overweight or obese if the mother reports moderate exercise during pregnancy.

But obese Latina moms gave birth to kids who were 1.8 times more likely to be obese than their peers, according to the Salud America! research.

How Can We Help Latinas Get Healthier?

Community leaders are putting this suggestion into practice:

See more about how to help Latinas and their kids reach a healthy weight!

health, Latinas, nutrition, pregnancy
Previous Post Can democracy survive without a middle class?
Next PostWhy it's in the nation's best interest to help undocumented students graduate from college

Can democracy survive without a middle class?
Comment
Why it's in the nation's best interest to help undocumented students graduate from college