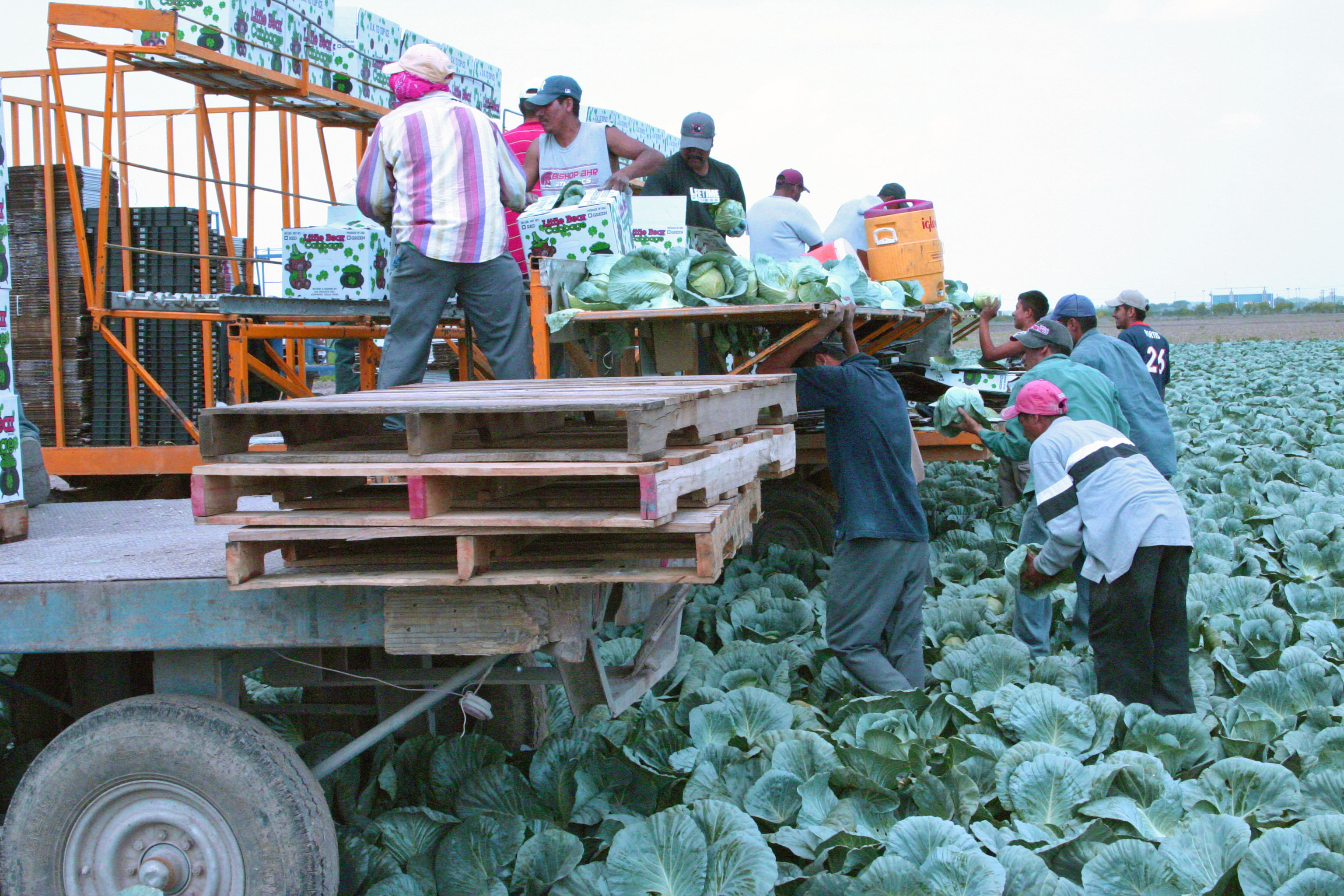 EDCOUCH, TX — When the Rio Grande Valley gets interstate-designated highways next Monday and when Gov. Rick Perry signs legislation to create a new university for the region on Tuesday, thanks should go to farmworkers.

That is the view of Rebecca Flores, a former director of the United Farmworkers Union in the Valley.

“Because of the work of the farmworkers we saw the change in the Valley. We went from organizing farmworkers to electing politicians who were going to listen to us because at that time nobody paid attention to us,” Flores said, recalling her work in the Valley in the 1970s and 1980s.

“I always credit the farmworkers who live in colonias as being the foundation for what changes occurred in the Valley, even up until now.”

Flores believes there is a direct link between the struggles farm workers and their families went through in the Valley in the 1960s and 1970s and the historic achievements being registered in the region today.

Flores said when farm workers started to organize for better pay and better working conditions 40 and 50 years ago very few elected officials would listen to them.

So, the UFW expanded from merely organizing farm workers to helping get politicians elected who would listen to them and help them – politicians such as state Reps. Renato Cuellar and Juan “Chuy” Hinojosa. Because the UFW organized at election time, turnout among farmworkers and Mexican Americans in general in the Valley increased, Flores argued. Because turnout among Mexican Americans in the Valley increased, state leaders had to pay more attention.

The results of years of struggle to improve civic engagement in the Valley will be on show next week.

On Monday, the Texas Department of Transportation, working with the Rio Grande Valley Partnership and the Alliance for I-69 Texas, will officially unveil the shields for I-69 East, I-69 Central and I-2. In total, 113 miles of highway in the Valley will be designated as interstate – from Brownsville to Raymondville on U.S. 77, from Pharr to Edinburg on U.S. 281, and from Harlingen to Mission on Expressway 83.

On Tuesday, Gov. Rick Perry will hold a ceremonial bill signing for Senate Bill 24. The legislation replaces UT-Pan American and UT-Brownsville with a brand new university for the Valley. The university will include a four-year medical school, the No. 1 legislative agenda item for Valley lawmakers for many years.

Flores, who now lives in San Antonio, made her remarks about how farm workers have changed the face of the Valley for the better at a recent ceremony to unveil a new subdivision for colonia residents in Edcouch. The homes were built to silver LEED certified standard by Proyecto Azteca, a self-help non-profit which grew out of the UFW.