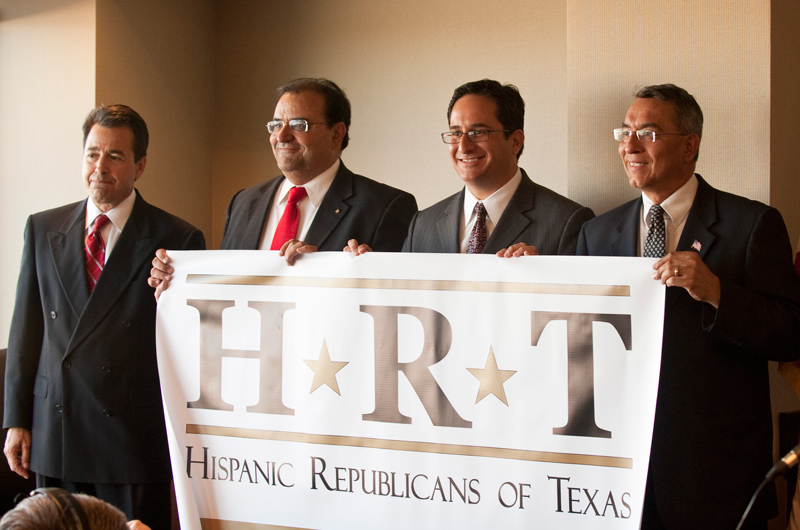 AUSTIN — Given what happened with the vote on immigration reform at the Texas GOP Convention last weekend, Hispanic Republicans are being urged to ditch their party and join the Democratic ranks.

State Reps. Bobby Guerra, D-McAllen, and Armando Martinez, D-Weslaco, say Hispanic Republicans will find the Democratic Party in Texas far more inclusive and more in line with their thinking on issues such as bringing immigrants out of the shadows.

“I am proud to work with Jason Villalba in the House of Representatives. I consider him a fine man, an excellent family man and a good person. I think he is trying to do the right thing in the Republican Party but I think he recognizes that the unreasonable positions taken by the leadership and the statewide candidates is unhealthy for Texas and it is unhealthy for our economy,” Guerra said.

Asked if he was surprised to the see the Republicans reverse course on immigration reform, Guerra said: “I was not shocked or surprised. Based on all the ugly rhetoric we have been hearing during the Republican Party primary and the runoffs for the statewide races, it does not surprise me at all.”

Villalba wrote an op-ed before the GOP Convention urging rank and file Republicans to get behind the “Texas Solution” to immigration reform.