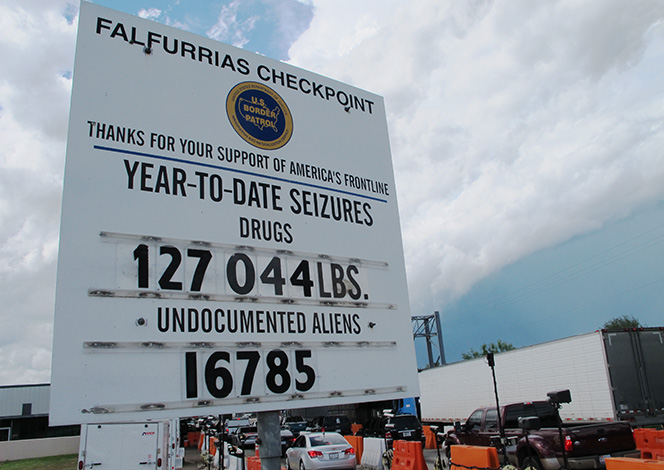 EDINBURG, TX — Only one in four Rio Grande Valley residents feel safer living on the U.S.-Mexico border today than they did five years ago, according to a new opinion poll.

The Pulse of the Valley poll, conducted by UT-Pan American’s Center for Survey Research (CSR), found that almost 60 percent disagreed or strongly disagreed with the statement that the Valley is safer today than it was five years ago.

With regard to the border wall, 73 percent of respondents indicated that its construction has had no impact on their feeling of safety, while 11 percent said the wall makes them feel less safe. Thirteen percent said they feel safer.

As for border checkpoints, 57 percent of respondents indicated…

Today's Crowdfunding Campaign: Kids Can! Mexico Online
Comment
Guest Voz: Poverty and the perception of poverty – how both matter for schooling outcomes