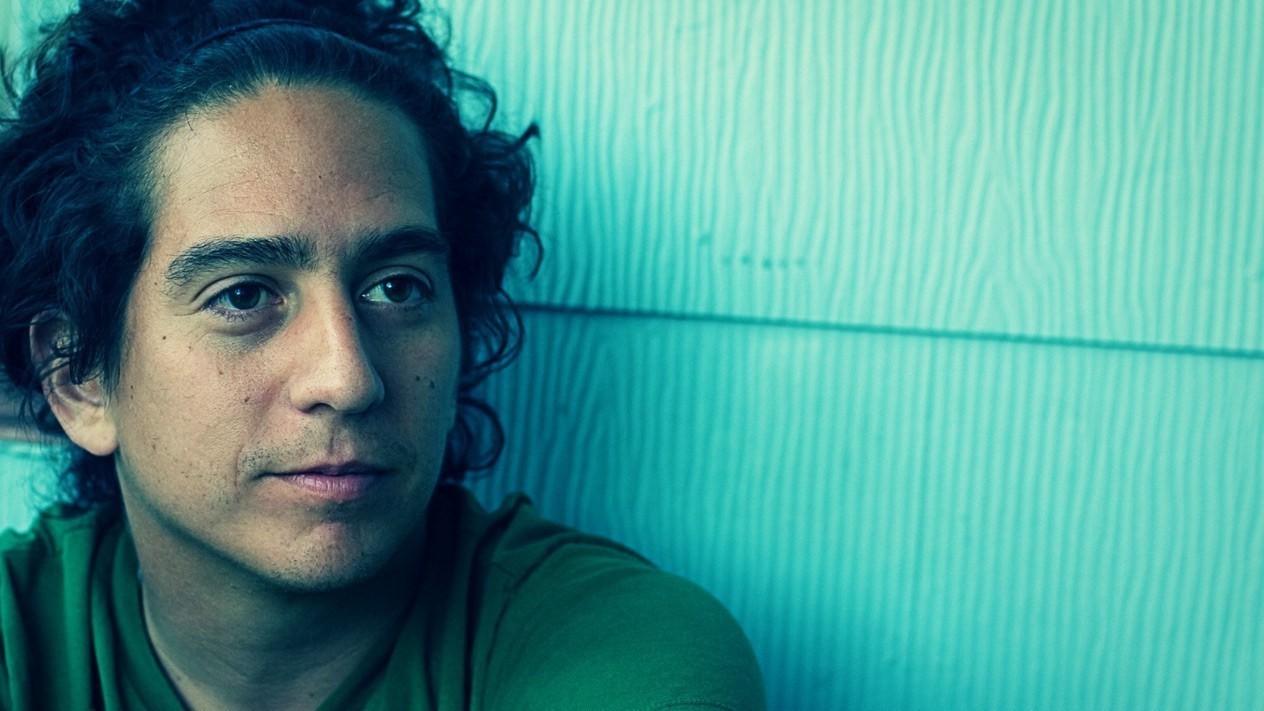 LatinaLista — Named by the New Yorker as one of the best 20 writers under 40, Daniel Alarcón is no stranger to portraying the human struggle through the lens of political unrest.

Peruvian-born, Alabama-raised, the young author’s 2007 title Lost City Radio incorporates a political struggle, which is part of Peru’s history, to tell a tale of fiction that ties together a country’s violent past with the process of painful discovery to reconcile a path forward.

In the featured interview by the California Reads program, Alarcón discusses his process for writing Lost City Radio, his views on writers’ roles in democracies and how the violence in Peru influenced his story telling.