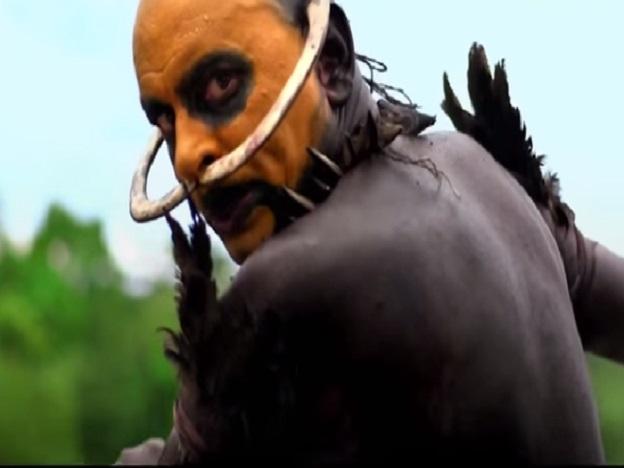 By Hillary Ojeda
Living in Peru

Last week, a group of natives in Boca Manu in the Peruvian Amazon took hostage about 40 tourists. They were demanding that the construction of a local road be finished. After two days, the natives released the tourists, all in healthy condition.

Unfortunately, the characters in Eli Roth’s new horror film The Green Enferno, are not so lucky.

The Green Enferno (2015) is about the story of a group of New York college students who travel to Peru to protect the Amazon. Instead, they crash-land straight into the territory of a cannibalistic tribe, and the rest of the story can be imagined  trailer below).

Since the movie has been made public, Eli Roth has faced harsh criticism.

“A representative for Survivor International said the group was ‘disturbed’ by the depiction of the tribe, explaining, ‘These stories have created a racist view of uncontacted and isolated groups.’ Amazon Watch and AIDESEP have voiced similar concerns,” reads their article entitled, “‘Who are we to say that cannibalism is wrong’: Eli Roth savages ‘social justice warriors’ in new flick.”

Eli Roth presents his argument in an interview with Wired magazine (watch second video below) he says he’s actually targeting the New York college students, or ‘social justice warriors.’ He’s targeting students he believes are taking the easy way to demonstrate their values and protecting the Amazon.

“…[T]hese kids that aren’t really interested in the cause, they want the short-cut. I’m so sick of all of them. So I’m taking these people and I’m baking them and chopping them up and I’m eating them and I’m laughing at them,” says Roth in the Wired magazine interview.