Latina Lista: News from the Latinx perspective > Culture > Two entrepreneurs bring the adrenaline rush of Running with the Bulls to US shores 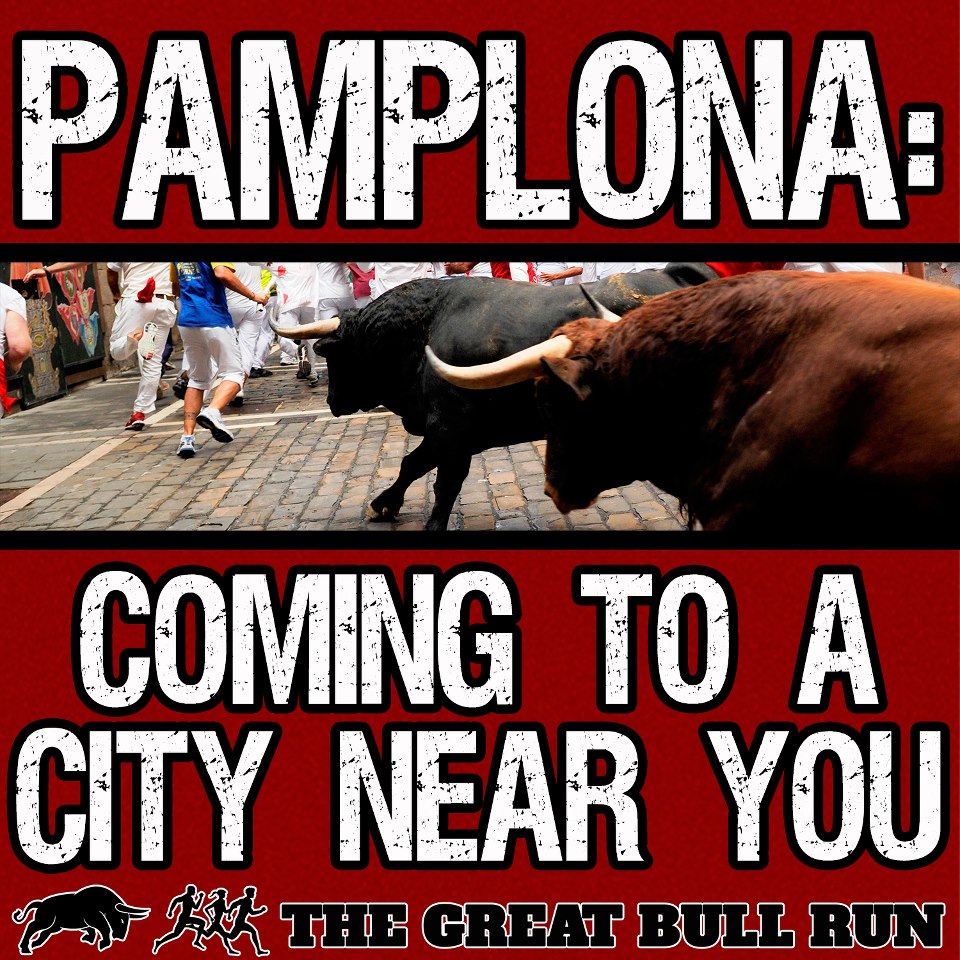 LatinaLista — In a nation increasingly fascinated with extreme sports — as both participant and spectator — it’s not surprising that one of the original ‘mass’ extreme sports is being imported into the country.

Spain’s iconic Running of the Bulls in Pamplona has long inspired artists, adventure seekers and even romance enthusiasts, but entrepreneurs?

Brad Scudder and Rob Dickens knew there were a lot of people in this country who couldn’t afford the time or money to go to Pamplona and be part of something that was such an adrenaline rush, but who would do it in a heartbeat if it was offered closer to home.

After working out insurance concerns, the two partners created The Great Bull Run. Taking place in ten cities this year, the event mimics the Spanish original with a few important exceptions: organizers walk the quarter mile route with runners before the event and explain the rules; the bulls are less aggressive than the ones used in Spain; the bulls are not abused or killed at the end of the run; runners cannot antagonize the bulls beforehand; there will be ‘rest’ sections alongside of the route for runners to duck into to rest or escape the run; there are different levels of difficulty runners can choose from as to where to start running with the bulls; the route will be run on either grass or dirt to prevent feet and hooves from slipping and the same set of bulls will be used for each run so they get used to crowds.

Since announcing their business, over 20,000 people have signed up for the events paying a $35 registration fee which includes not only access to the bull run but to the ‘Tomato Royale’ food fight that is part of the day-long celebratory festivities.

Needless to say, some animal lovers and the Humane Society have voiced opposition to the bull run but one veterinarian interviewed has stated that there should be no harm to the bulls.

Unfortunately, the same can’t be said for the runners who can still experience the same kind of injuries as those in Spain — being trampled on, gored, tossed by the bull and even run over by fellow runners. Yet, this is the excitement that attendees are paying for — that adrenalin badge of honor that lets people say, “I did it!”