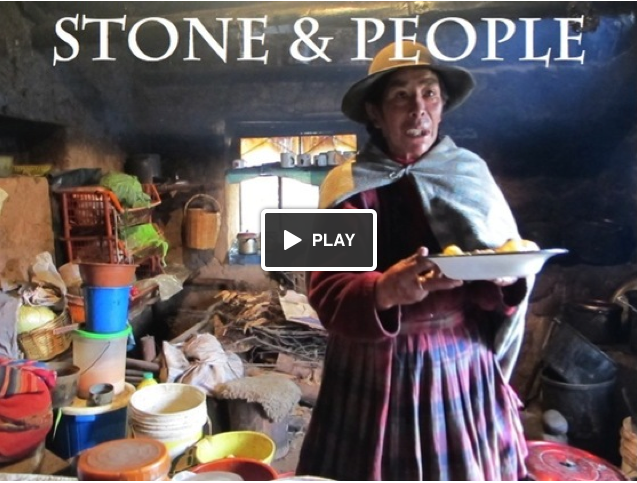 LatinaLista — The world knows Peru as the guardian of the history, culture and archaeological sites of the great Inca civilization. Like the pyramids in Egypt and Mexico, the remnants of the Inca civilization — from the Nazca lines to Machu Picchu — give people a reason to trek to Peru, a country that would ordinarily not be high on anyone’s list of must-see places.

For Peru, a country still struggling in its economic development, tourism is an important industry. In fact, it is the third largest industry in the country and growing at a rate faster than any other country in South America, according to Wikipedia.

So it makes sense that the country’s Ministry of Culture would do their best to preserve the archaeological sites for posterity, as well as, tourists. However, preserving Inca sites is becoming a harder sell to the one group most people think would be all for it — Inca descendants.

With the exception of Machu Picchu, most Inca archaeological sites are not located on remote mountaintops with no sign of human life nearby. Instead, they are still a part of thriving Inca communities — communities that are tired of living in the past and want to move into the future by building new houses and developing their towns to reflect the 21st Century.

This natural desire by today’s Incas is putting them into direct conflict with Peru’s Ministry of Culture who is trying to balance the past with the present. One particular site that has become a bone of contention between modern-day Incas and their government is Saqsaywaman.

The Incas of Saqsaywaman insist on building new homes without getting the proper permits from the Ministry of Culture, which wants to make sure that original stone work made by the Incas’ ancestors aren’t being destroyed. But the relationship between the two sides has deteriorated to the point that the only way both sides will hear each other out is through film.

The ethnographic documentary film crew of OnSite Productions is participating in this mediation of historic value by creating the documentary “Stone & People” about the ongoing preservation of the Inca ruins. They have also created a Kickstarter campaign to help them finish the filming and, in the process, help both sides reach an equitable solution.

This human drama does not have a good or bad side. Both groups of people are made up of individuals who are the descendants of the Inca culture. They all want the site preserved for humanity. How to preserve the site while modernizing communities and building homes is the challenge. — Maren Lee Elwood, President of OnSite Productions and producer of Stone & People

Stark contrast between 2012 political party platforms lay out different visions for Latinos and voters of color
Comment
San Diego community health center, with immigrant beginnings, expands the dream of healthcare for all