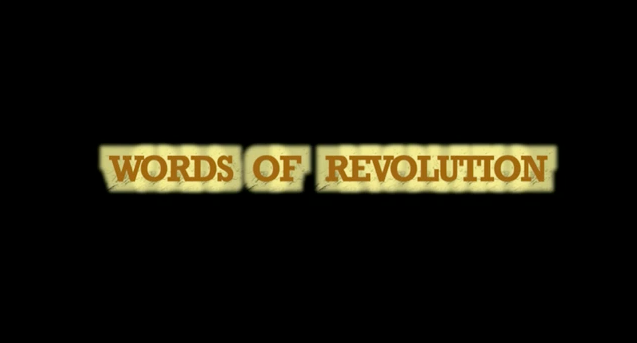 LatinaLista — The country of El Salvador, which borders Honduras, Guatemala and the Pacific Ocean is the smallest country in Central America but the most densely populated. From 1980 to 1992, the country endured a civil war that drove many El Salvadorans north to the United States, of which many settled in the Los Angeles area.

As a way to protect their fellow Salvadoran immigrants, the gang Mara Salvatrucha or MS-13 was formed by Salvadorans. The gang quickly became known for its brutality and violence. Unfortunately, the actions of these gang members have impacted the image of all El Salvadorans living in the United States.

One Salvadoran-American documentary filmmaker wants to change that.

Junior Gonzalez, a California resident who has worked in the entertainment industry for over eight years, knew firsthand the challenges Salvadoran Americans face with their identity, culture and negative media portrayals and assumptions.

He wanted to show that Salvadoran immigrants have not only created new lives for themselves and their families but that their children are starting to write a new chapter by promoting a change in cultural identity for Salvadoran Americans through hip hop music.

In Words of Revolution, Gonzalez follows Salvadoran hip hop music artists who are in the lead for a whole new generation of a community still trying to understand what it means to be Salvadoran American.

culture, El Salvador, featured, music
Previous Post The GOP's own contradiction is what alienates Latinos from thinking its their party
Next PostImmigration Influx Divides Heavener, Oklahoma

The GOP's own contradiction is what alienates Latinos from thinking its their party
Comment
Immigration Influx Divides Heavener, Oklahoma