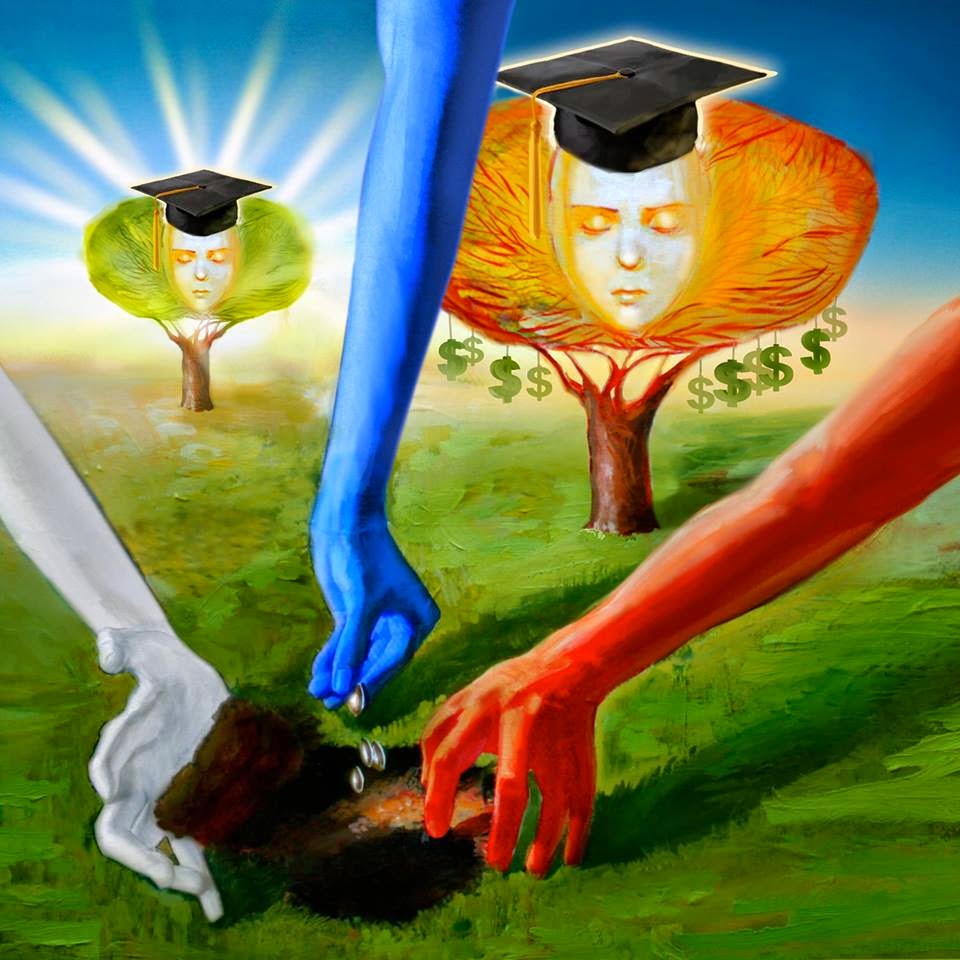 LatinaLista — Student debt is a growing crisis that doesn’t just threaten the affordability of getting a college degree today but endangers the future of the nation’s economy. With so many young people already in thousands of dollars in debt by the time they graduate, it hinders their abilities to buy a home or have very much discretionary income to pour back into the economy.

Also, if young people don’t find a job with a big enough salary to cover their expenses and pay on their student debt, the likelihood of late payments, default and even bankruptcy are real threats to the future credit health of these young borrowers.

The students in greatest danger of racking up unbelievable debt are graduate students.

Needless to say, something needs to be done. A documentary that premiered at the SXSW.edu outlined where the student debt crisis is now and where it’s going if left unaddressed.

eduCAUTION 101 is not only a documentary about the student debt crisis but an ongoing campaign collecting best practices from around the country that highlight the importance of affordability, efficiency, and innovation in our education system.

According to Bloomberg News, college tuition and fees have surged 1,120 percent since records began in 1978. As eduCAUTION points out: “collectively as a nation, we owe over one trillion dollars in student loans.”

It’s a trend that is unsustainable.