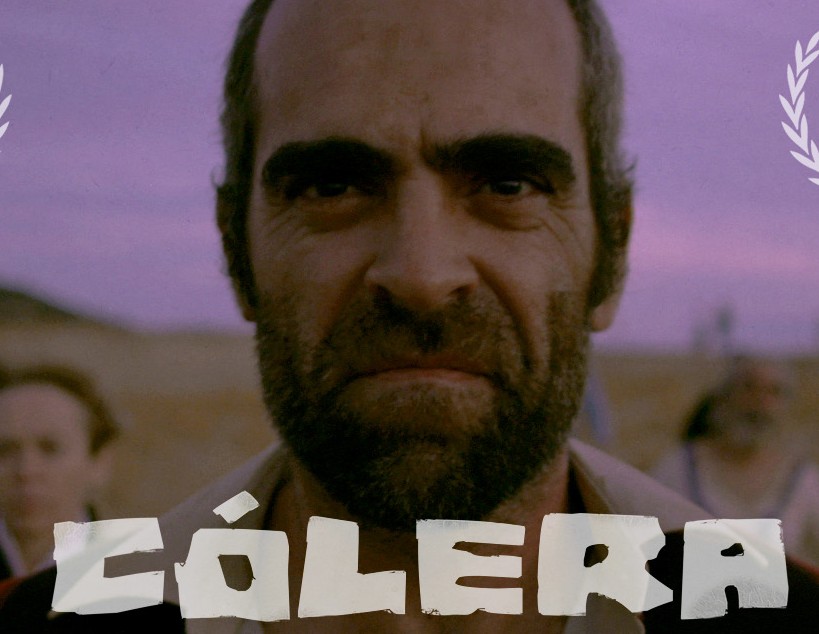 LatinaLista — It’s rare that a film can hold a mirror to society and expose how many is his own worst enemy in only six minutes, but the Spanish film Cólera accomplishes that and more.

The basic premise of the film is straightforward — man deformed by cholera is an outcast but doesn’t live far enough away from the community. Enraged neighbors take matters into their own hands to rid him. However, their intolerance and cruelty serve only to backfire on them in one of life’s most cruel jokes.

A viewing of this smart film can’t help but trigger a wider conversation about how we treat one another, not to mention that it heightens awareness of such issues as discrimination, violence and intolerance and serves as an easy metaphor for these types of situations.

For such a short film, it delivers a tall punch!

Cólera from Sr.&Sra. on Vimeo.