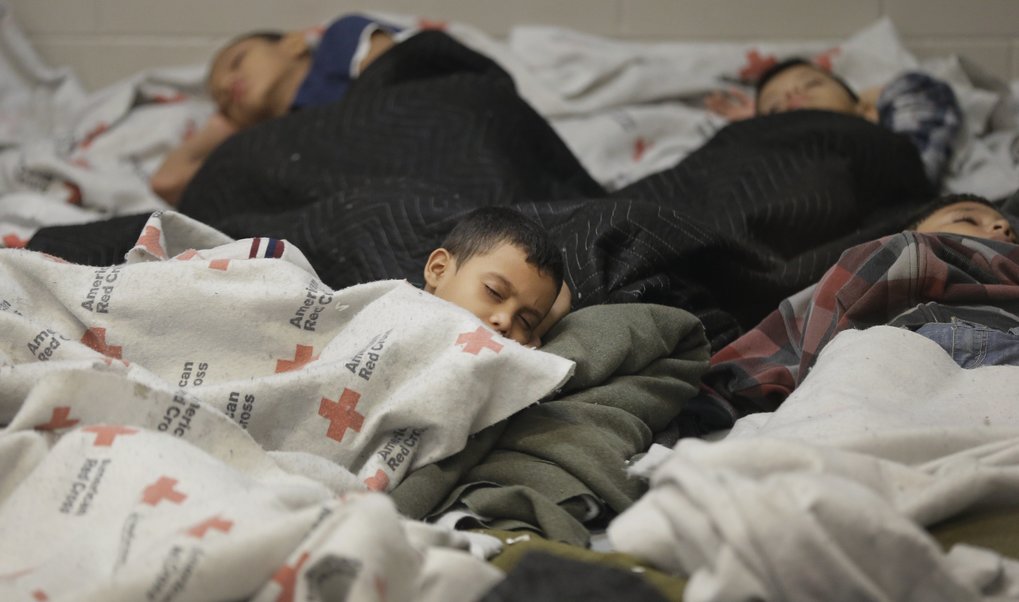 LatinaLista — As more information is revealed about the perpetrators of the Paris attack, some U.S. governors have declared their states are closing its "borders" to Syrian refugees because one of the attackers arrived in Western Europe in the Syrian migration flow.

As of this writing, NBC News reports that more than a dozen governors have told the Obama administration they are either not accepting Syrian refugees or wanting to examine the issue in greater detail before committing to it. Not surprisingly, the majority of these governors taking reactionary precaution against the immigrants are Republicans, with one Democrat.

I would love to say that such a move makes sense. 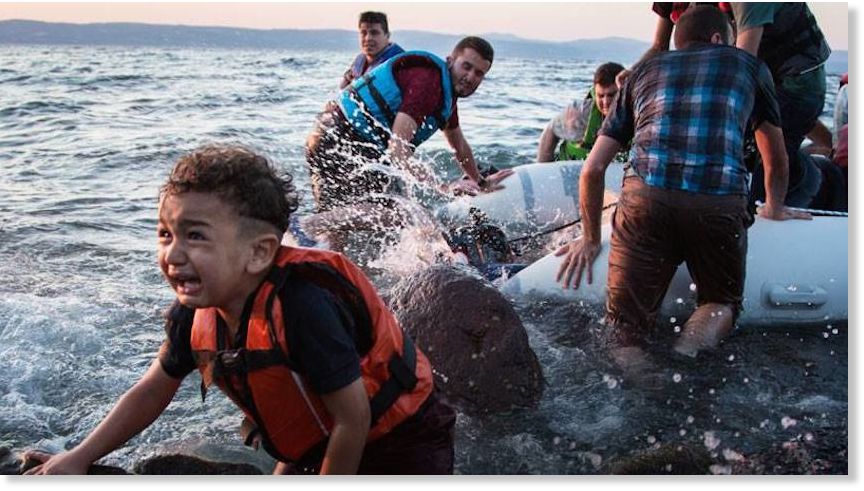 Yes, let's turn back the thousands of men, women, children and babies floating across the Mediterranean in overcrowded rafts and hiking miles and miles in the open elements, with their worldly possessions strapped to their backs, fleeing certain death and throwing themselves on the mercy and compassion of the rest of the world, because a few of them could turn out to be terrorists.

That rationale makes as much sense as continuing to keep asylum-seeking Central American children and their mothers in detention facilities because…they pose a threat to U.S. society?

The hard truth is those who are intent to do harm will find a way to either do it themselves or indoctrinate like-minded believers who may already live within a certain country. Yet, those who are in need of a new home or refuge, have no other recourse than to depend on their fellow human beings.

That's especially true of the children.

Children are the face of the 21st Century international migration crisis. To think that it's ok to deny them a safe future in this world is as barbaric an act as any atrocity committed by a terrorist because when these children are turned away, their days can be literally numbered.

Reports have surfaced that some of the asylum-seeking Central American children who had been detained and later deported back to their home countries of El Salvador, Honduras or Guatemala were murdered after returning — the reason why they fled their native countries in the first place and asked U.S. authorities for help.

Isolationism isn't a quality of a great nation, nor is fear of what could happen.

But what will happen in a country that, not only recognizes the life-threatening reasons forcing children and their families to flee their homes, but actively works to include them in their society, is a whole new generation who won't just call their adopted country home but be among their most ardent defenders.