Guest Voz: There’s a reason why I left Puerto Rico 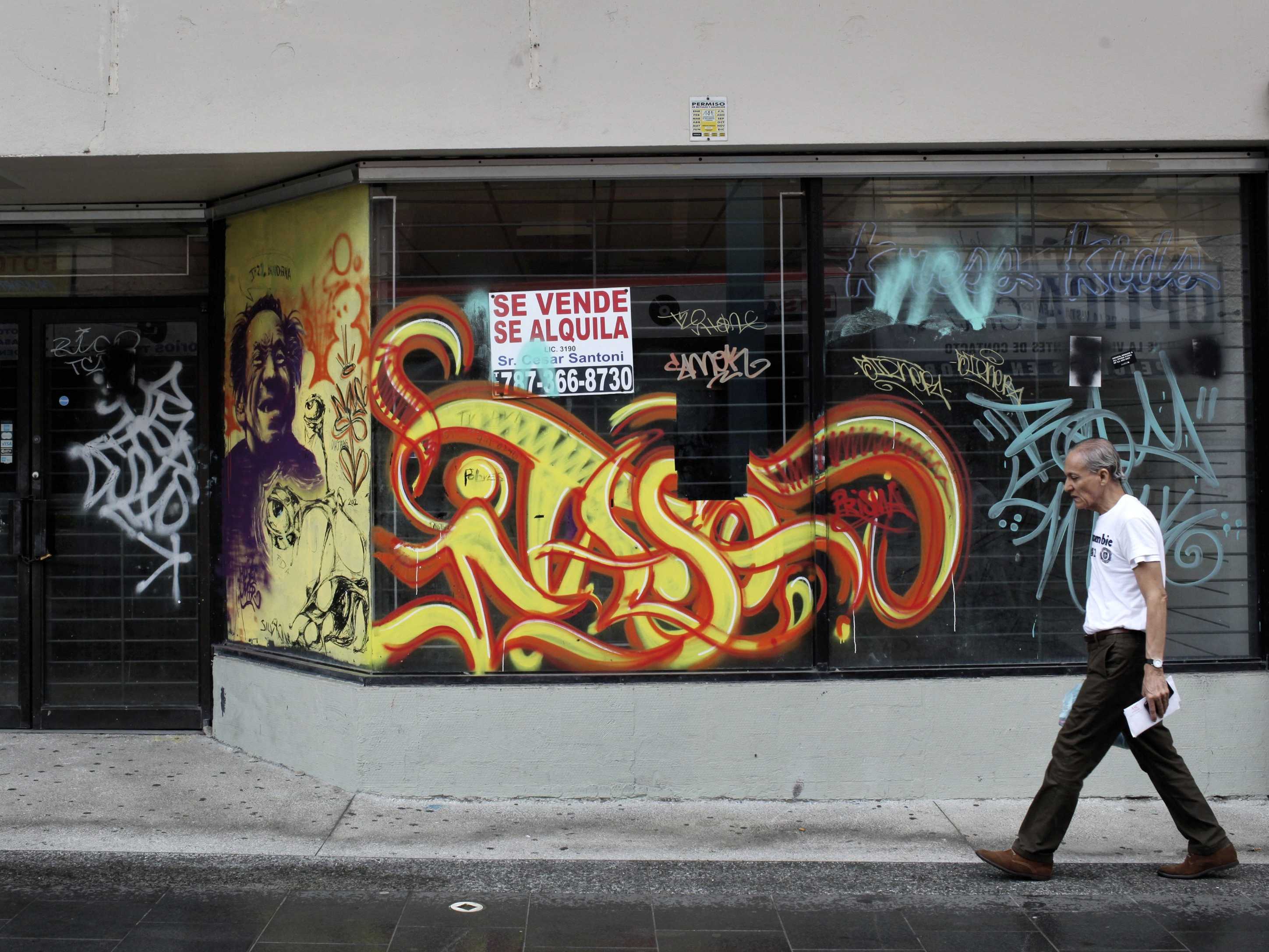 This month, Pew Research released findings showing that more Puerto Ricans since the end of WWII are opting to leave the island and make their homes on the U.S. mainland.

Plagued by corruption, rampant crime, and a crippled economy but blessed with beautiful scenery, a vibrant culture and a place where family is central to daily living, Puerto Rico stirs mixed feelings in those who have left to make new lives elsewhere.

A bittersweet goodbye left both my mother and I in tears; yet the opportunities that the “Mainland” seemed to offer filled my heart with hope and assurance for a better future.

It was twenty-four years ago when I arrived in Texas. Though I had visited many states as a tourist, living and getting accustomed to the American way of life took longer than I had planned — two years exactly.

Those years brought a new perspective of my Puerto Rican and the American culture — Sundays at my mother’s house, filled with extended family, native food, music, laughter — even spontaneous dancing at family gatherings. The way the beautiful island never disappoints with its variety of entertainment close by, always within a two-hour drive and the rich appreciation our society continually encourages of the arts, music and culture.

Then, why leave Paradise?

Every year since I left, I have returned to Puerto Rico in many different capacities — vacation, family matters and business — and each time I ask the same question to diverse segments of the population: How are the crime, economy, job opportunities and education?

The answer has been the same; yet now it seems to be at a crisis point.

Due to the death of my father, I returned to Puerto Rico recently for his burial and to take care of family business. Most of the quiet times were spent watching the news and reading the newspaper.

I was both amazed and frustrated at the critical situation the island finds itself in. The government is dysfunctional, the crime is out of control and the economy is on a down-spiral.

Furthermore, I had never seen so many empty and abandoned buildings; even in the tourist town of “Condado”.

In the local news, a debate on this year’s financial cuts in the education system (especially in the special education department) contrasted with the crazy demands of one of the ex-governors of Puerto Rico, Carlos Antonio Romero Barceló and Resident Commissioner of Puerto Rico (1993 to 2001).

Even though the island is in an economic crisis, he is not willing to give up ten of his 14 bodyguards. The average number of bodyguards per dignitary is four.

Reading the account, logic can’t help but kick in and ask: Wouldn’t money saved on salaries for ten bodyguards be put to better use towards education?

I have often been asked if I would move back to Puerto Rico?

The answer is No.

I am Puerto Rican and I am American. My father served this nation for 21 years in the armed forces. I am proud of my roots.

But I am saddened at the downward spiral Puerto Rico is facing. Though I miss my family, roots, culture and the beauty the island has to offer; I can’t afford to look back. I have embraced my newfound culture — the American way.

My children’s lives have been enriched by both cultures, and serves as my continual reminder to them, “we must never forget who we are, our Puerto Rican history and our cultural inheritance; yet we must embrace where we are now, adopt the best of the American culture and become productive citizens of society.”

Enid Reyes is a certified relationship skills and marriage coach who lives in Texas.

Crowdfunding Campaign: Cuban Salsa Inside & Out
Comment
Trail for Humanity ends in San Ysidro with “lots of love”