Latina Lista: News from the Latinx perspective > NewsMundo > Dung coffee: The most expensive coffee in the world

Dung coffee: The most expensive coffee in the world 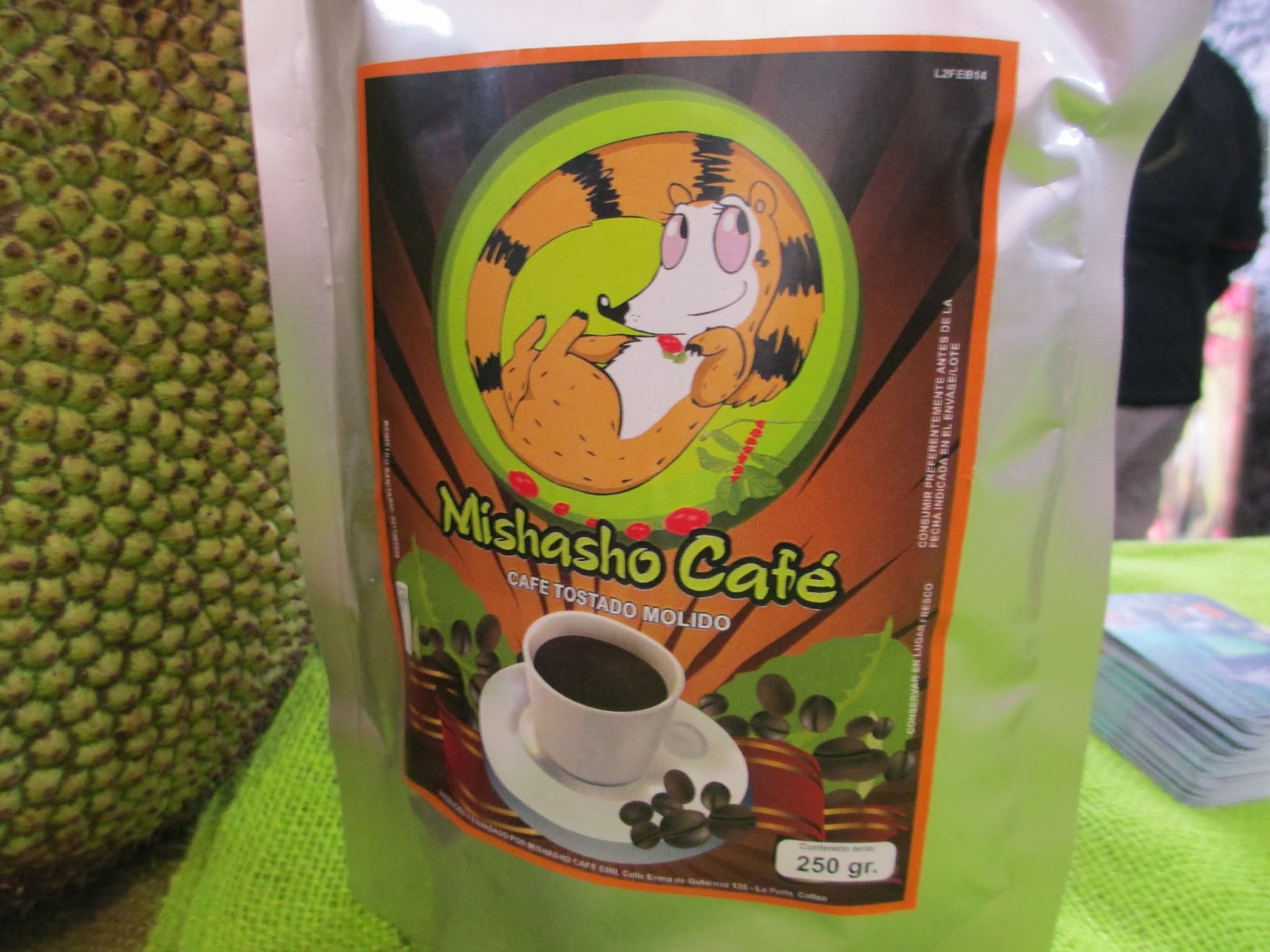 Yes, you read that right. Coffee harvested from the excrement of small, raccoon-like mammals in Peru is fetching a high price in the European market

Can you imagine paying US$ 1,400 per kilogram of coffee? In the European market that is the price of the most expensive grain of the world – and it just so happens to come from Chanchamayo, Peru. This expensive grain is referred to as “café misha” because it is found in the “mishasho” excrement, the common name of coati, a small mammalian that lives in the central jungle of Peru. Coatis have been domesticated by some communities in order that coffee can be collected from the animal’s valuable depositions.

This high price is due to it’s precious supply. Coatis expel between 8 or 9 grams of coffee every day, meaning in one year these specialized coffee growers produce no more than 450 kilograms in all of Peru.

Although it seems strange, this kind of coffee is valued by the singularity in its aroma and its delicious flavor as a result of a delicate process.

How much coffee should you drink a day?

The coati eats the sweetest and highest quality grains, which are maintained nearly intact in his stomach. This coffee becomes more aromatic and complex in taste as it coexists with other fruits and vegetables in the animal’s diet. Once it is expelled naturally, the grains are collected by the coffee growers.

The grains are later toasted at 240 degrees Celsius, thereby removing the contaminating substances. It is a completely organic process.

Coatis can be found in others parts of the world as well, but there are few places where they can eat coffee berry varieties at an elevation higher than 500 m.a.s.l.

In Chanchamayo it is possible to farm many coffee varieties, among them “caturra” and “arábiga”. They grow at about 200-800 meters of altitude, which gives the grain a more acidic taste and strong aroma.

After two years of growth, the process of production officially begins. Producers seek international rates, permitting them to export the product at a good price.

In Chanchamayo alone there are six thousand families dedicated to this activity, who meet with the intention to conform an eventual coffee national park. They have decided that all 40 thousand hectares, which they are the legal owners of, would profit from being converted into an attractive tourist destination, complete with appropriate infrastructure for recreational and commercial activities.

Currently, there are over one hundred coatis distributed among the different communities. Some farmers even have them as pets. If they achieve this national park creation, they would be grouped, in a great natural reserve, to preserve their integrity.

Need to see it to believe it? Take a look at this report from 2013 (Spanish):

beverage, coffee, dung, featured, organic, Peru
Previous Post Rediscovering Ancient Colombia’s Rich Past
Next PostStudy discovers how big an impact Latino siblings have on one another