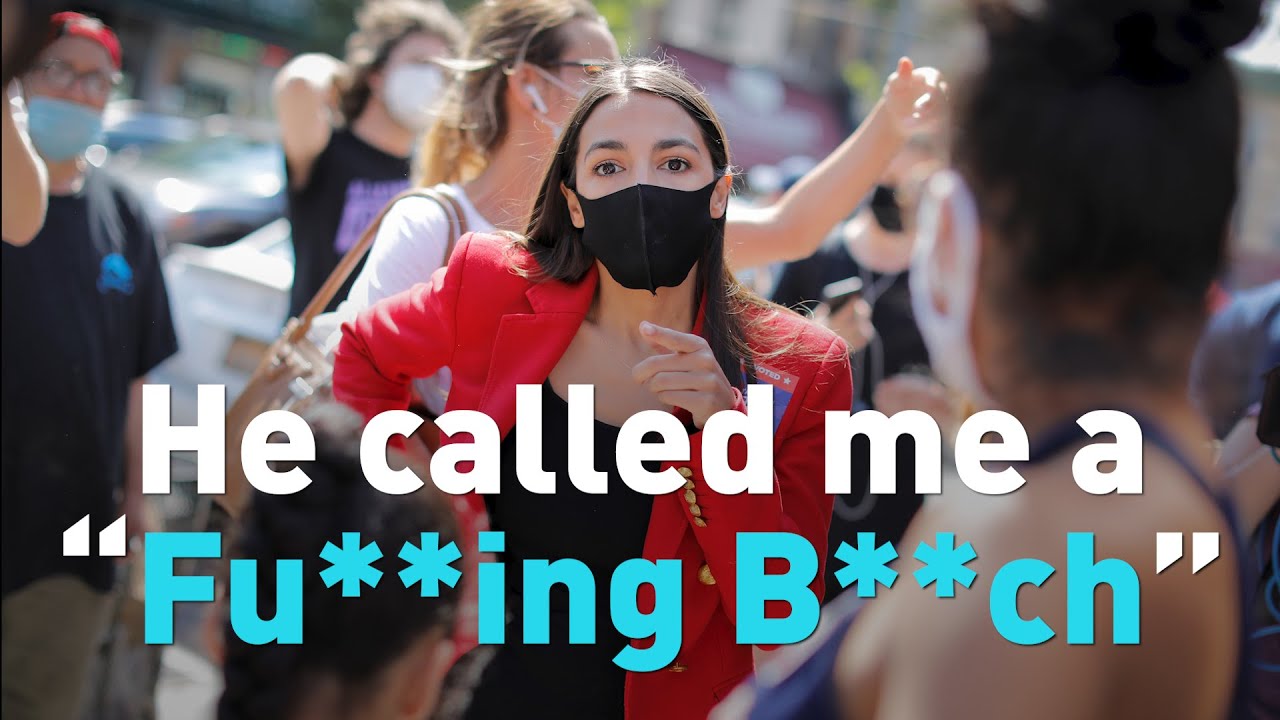 The hate-motivated shooting that killed U.S. District Judge Esther Salas’s son and injured her husband was not an isolated incident. Neither was the verbal assault Rep. Ted Yoho deployed against Rep. Alexandria Ocasio-Cortez on the steps of the U.S. Capitol.

Both stem from the patriarchy and white supremacy that permeates our country, the abusive misconduct Trump has repeatedly levied at women and the Latino community, and the oppressive systems designed to safeguard the power of men and White people.

The suspected Salas shooter was a self-professed “anti-feminist” lawyer who filed lawsuits claiming that women receive special treatment in violation of the Constitution. He argued that “ladies’ nights” and women’s studies programs discriminated against men.

The alleged shooter also disparaged the ethnicity of Judge Salas, discredited her accomplishments as a byproduct of “affirmative action,” and claimed she was using her ethnicity to get ahead. He shamelessly claimed that “Latina [judges] were usually a problem—driven by an inferiority complex.” He specifically called out Judge Salas, the first Latina to serve on the federal bench in New Jersey, and said she was a “lazy and incompetent Latina judge appointed by Obama.” Meanwhile, he praised “older white-male judges.”

Unsurprisingly, the alleged shooter’s rhetoric and actions reflect the racist and sexist words and actions of Trump, who openly embraces white nationalists. If this was not readily apparent enough, the long pro-Trump paper trail he left behind helped make the connection.

Donald Trump fans the flames of racism and misogyny that led the “anti-feminist” shooter to murder Salas’s son and the pallid self-justification Yoho gave for his outburst. Trump says he “grabs [women] by the [private parts]” just because he can. And more than two dozen women have come forward with allegations of sexual harassment by Trump.

Donald Trump has also put a target on the back of the Latino community through his racist policies and statements. He derided U.S. District Judge Gonzalo Curiel, belittled members of Congress, and bullied journalists because of their Latin descent.

The president’s violent words have power and real-life consequences: On August 3, we remember the deadly massacre in El Paso targeted at the Latino and immigrant community. The shooter in that case also wrote a manifesto that mirrored Trump’s language.

The Salas shooter’s violent actions, Yoho’s profane outburst, and Trump’s disruptive forces come from the same white patriarchy that enables white men to target women of color with impunity. While the government cannot prosecute the death of Salas’s son as federal hate crime because the presumed shooter took his own life, doing nothing about chaotic and hateful behaviors like these only enables and venerates this misogynistic and racist culture.

Instead, more leaders should draw inspiration from Rep. Ocasio-Cortez’s speech taking down everything that is wrong with our culture encouraging a gendered and racial power imbalance. Her remarks put a spotlight on the ways that women of color are uniquely degraded, dehumanized, discredited, and dismissed. Rep. Ocasio-Cortez highlighted that no matter how successful women of color are in their profession, they must actively resist a culture and people every day who will refuse to respect them and are hostile to their very existence.

And to do this work, men must stand up to their peers in the same way we ask white people to reflect on the systematic privileges afforded to them.

We cannot allow women of color to combat the dual evils of the white male patriarchy that attempts to erase them alone. And we must lift up women of color and support them in leadership positions.

Rafael Medina is the Communications Manager at the Leadership Conference on Civil and Human Rights.