Latina Lista: News from the Latinx perspective > 2016 Presidential Candidates > Trump’s campaign may be sinking but there’s one idea that should be salvaged 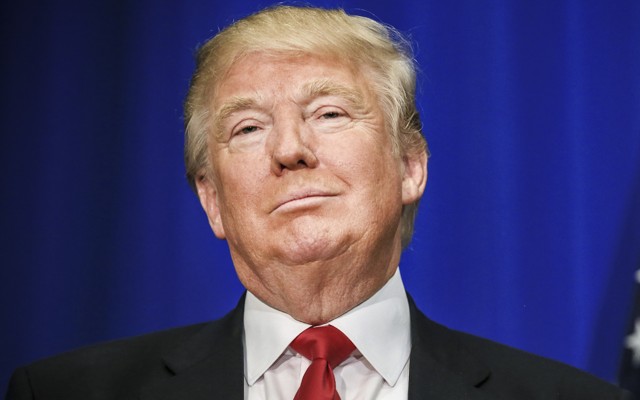 LatinaLista — The final presidential debate in Las Vegas left many people in the country shaking their heads in disgust over Donald Trump’s threat of not accepting the outcome of the election if he loses.

Unfortunately, his self-righteous demeanor, negativity and cavalier attitude when hurling insults have combined to make people, who are not already his supporters, discount pretty much whatever he says.

Because Trump is actually advocating for one thing that makes a lot of sense — Congressional term limits.

On Tuesday, at a rally in Colorado, Trump said, ““If I’m elected president, I will push for a constitutional amendment to impose term limits on all members of Congress.”

It’s a proposal that is long overdue.

We don’t need Donald Trump to tell us that people with too much longevity in Congress can find themselves in the pocket of lobbyists, at greater likelihood for abusing their position and power and over time perceive their position less as serving the will of the people and more keeping and advancing their political career.

How else can it be explained that prominent Republicans, who criticized Trump as being dishonest, condemned his “locker room talk” and pretty much hate his guts — Paul Ryan, Marco Rubio, Mitch McConnell, to name a few — still endorse him?

The short answer: to save their own political paychecks and their Party majority.

Shameful that putting the Party over the People is the norm in politics.

It wouldn’t have to be that way if politicians, especially Congressional politicians, knew they would have to leave sooner rather than later.

If there were Congressional term limits, with at least a ten-year sit-out period before making a return run for office, congressional politicians might just be inclined to make every minute count by:

1. Taking their elected position more seriously and show up to vote.
2. Represent more effectively the voice of their constituents.
3. Be a stronger and braver advocate for issues that impact their constituents and the nation.
4. Be less attractive to lobbyists who would be unable to create long-term relationships.
5. Be more willing to commit ‘political suicide’ by supporting or opposing legislation based on the impact on the people, rather than personal gain.

Not to mention, with a quicker turnover in Congress, more people from our growing population would have the opportunity to run for office, and in the process, just might create a more inclusive Congress that truly reflects the diversity of the nation.