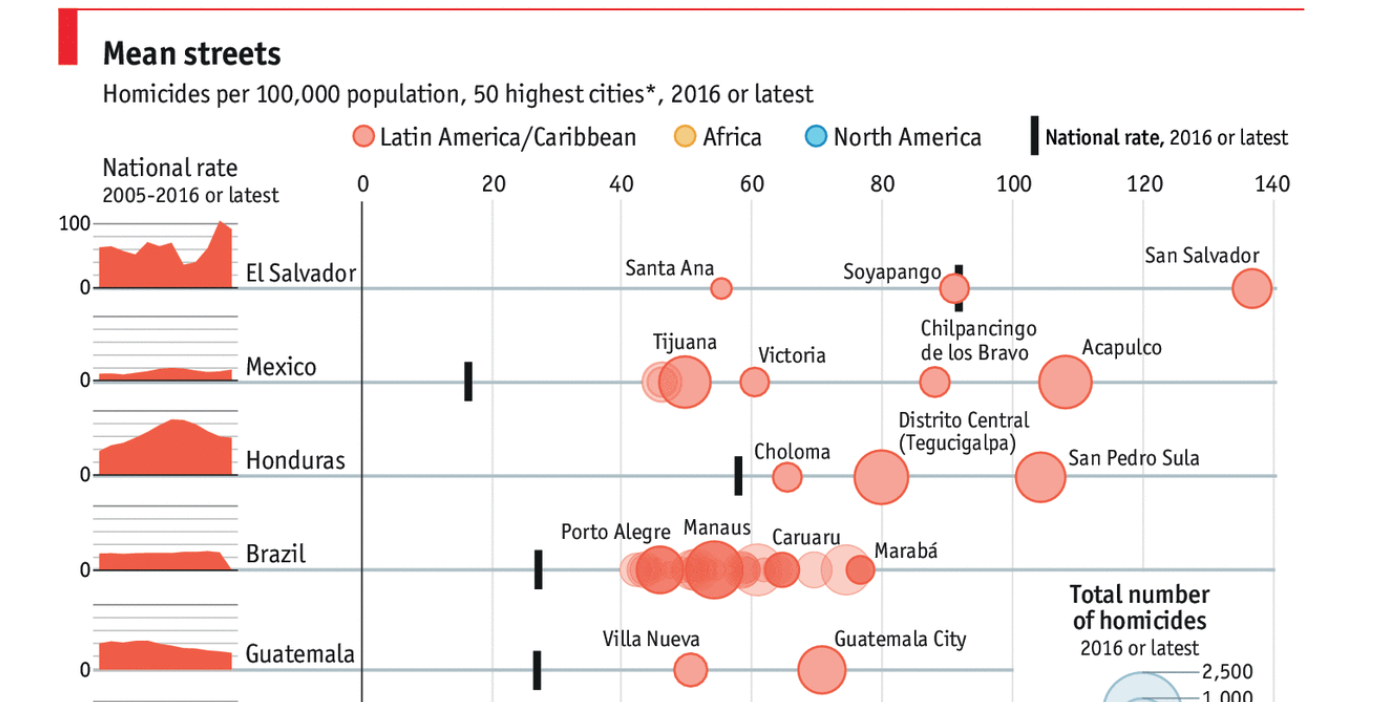 The news today out of Pew Research Center should put a grinding halt to Trump’s campaign promise to build a border wall, if it’s Mexico he’s blaming for a southern invasion.

According to a Pew report, data reveals that for the first time, since at least 2005, Mexicans aren’t a majority of the undocumented. Two other groups now claim that dubious title: Central Americans and Asians. 2016 U.S.-Mexico border data shows that more non-Mexicans were caught by Border Patrol than Mexicans.

The reasons vary for the Mexican course reversal: the recession, a crackdown on immigration enforcement, fear of border cartel violence, an improving home economy – the list goes on. The bottom line is that Mexicans should no longer be used as the scapegoat for what is a refugee crisis happening on our southern doorstep.

But the frustrating reality is that, in all likelihood, Mexicans will still be faulted for breaching the southern border because to Trump and all his anti-immigrant colleagues Latinos are all the same — and it’s our fault.

Over the years, when it was realized that political influence and respect was garnered by those groups with the largest numbers, we, as a collective whole, willingly put aside our claims of individual pride, and adopted, if not grudgingly, the generic labels of Hispanic, Latino, and nowadays, Latinx.

It was our way to forge a new identity that honored our Latin/Hispanic roots while creating clout in our own country. But in the process, we forgot to educate our fellow Americans that deep differences exist within the Spanish-speaking world.

For that reason, ‘Mexican’ is the default label for anything related to undocumented immigrants, brown-skinned Spanish-speakers, Dreamers or criminal immigrants.

But what’s worse is that too many Americans can’t see past Mexico to where today’s undocumented Spanish-speaking immigrants are fleeing. Visions of resorts like Cancun, Cabo San Lucas and Puerto Vallarta are more familiar than San Pedro Sula (Honduras) or San Salvador (El Salvador) or Guatemala City — the violent-prone areas driving Central American migrants northward.

It’s clear that Trump is intent on making good his campaign promise to his base to build a border wall but he does it without fully understanding who the refugees are, where they come from, why they come and why they will continue to come — no matter what label the ignorant give them.

Does custom political news hurt democracy?
Comment
After 2000 Years of Harmony, the Maya May Soon Lose their Stingless Bee Pets