Latina Lista: News from the Latinx perspective > Palabra Final > Politics > Analysis of Midterm election wins show that Democrats and Republicans need to do more to advance women and Latino politicians 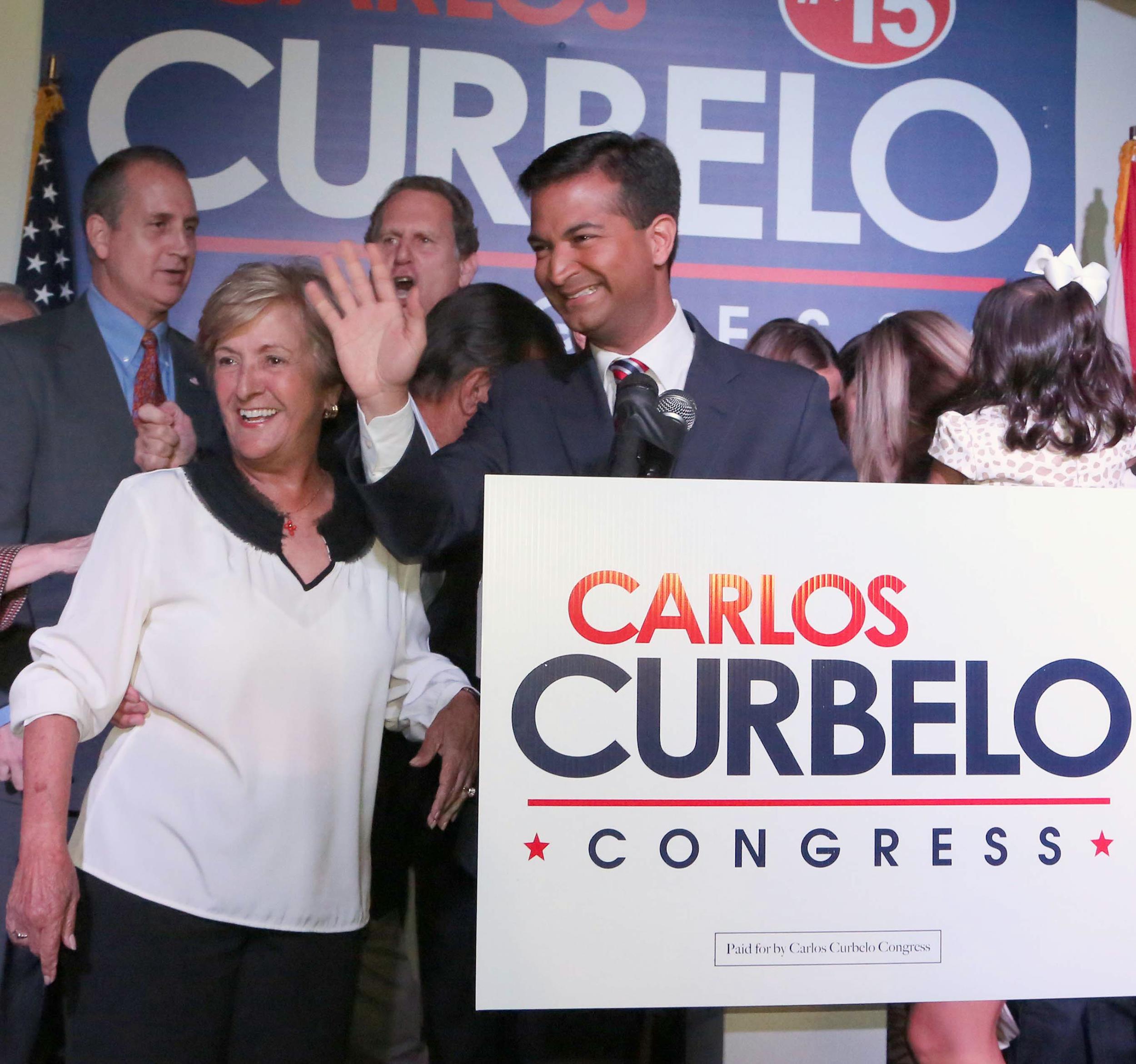 LatinaLista — It’s an understatement to say that the GOP sweep of Tuesday’s midterm election has hogged the headlines of the past two days. Lost amid all the same-old, same-old political rhetoric are two congressional milestones that aren’t getting anywhere near the coverage they deserve.

For starters, for the first time in history there are now 100 women, or more, who will serve in Congress.

According to the Center for American Women & Politics (CAWP):

At least 101 women – and possibly as many as 105 – will serve in the 114th Congress, according to the Center for American Women and Politics (CAWP), a unit of the Eagleton Institute of Politics at Rutgers, The State University of New Jersey. Pending the outcome of a December runoff, at least 20 women (14D, 6R) will serve in the Senate, and there will be a new record 81 women (60D, 21R) in the U.S. House, with three women (2D, 1R) in races still too close to call. Currently there are 99 women in Congress: 20 women in the Senate and 79 in the House.

As a result of a special election, Alma Adams (D-NC) will become the 100th woman in the current Congress when she takes office on November 6; she was simultaneously elected to a full term beginning in January 2015.

While it is a milestone, campaign watchers weren’t too excited about the Republican landslide, and not for the reason most assume.

“Because we continue to see more Democratic than Republican women running, years like this one when Republicans do well don’t yield major gains for women,” noted CAWP director Debbie Walsh. “While Republicans won big across the country, women remain seriously underrepresented among GOP officeholders.”

The same can be said for another demographic that is coming into its political own: Latinos.

It sounds like a big deal until we discover one little caveat of information:

Latino representation in the U.S. House of Representatives will see an increase of one in the 114th Congress, bringing the total number of Latinos serving in this office to 29.

Though every Latino elected to office should be cause for celebration, the fact that it’s only because of one more who was elected puts a damper on the notion that Latinos are finally being included at the congressional mesa.

Another interesting piece of trivia is that in the 114th Congress, there will be more Latino Republicans.

The 114th Congress will also feature a change in partisan composition among Latinos, shifting from 23 Democrats and five Republicans in the 113rd Congress to 22 Democrats (Loss: U.S. Rep. Joe Garcia and U.S. Rep. Pete Gallego; Gain: Pete Aguilar) and seven Republicans (Gain: Carlos Curbelo and Alex Mooney). The 29 Latino U.S. Representatives will join the three current Latino U.S. Senators Ted Cruz, Bob Menendez and Marco Rubio, who were not up for reelection in 2014.

So, while Latino politicians are slowly changing, the politics of party support and election aren’t changing fast enough.