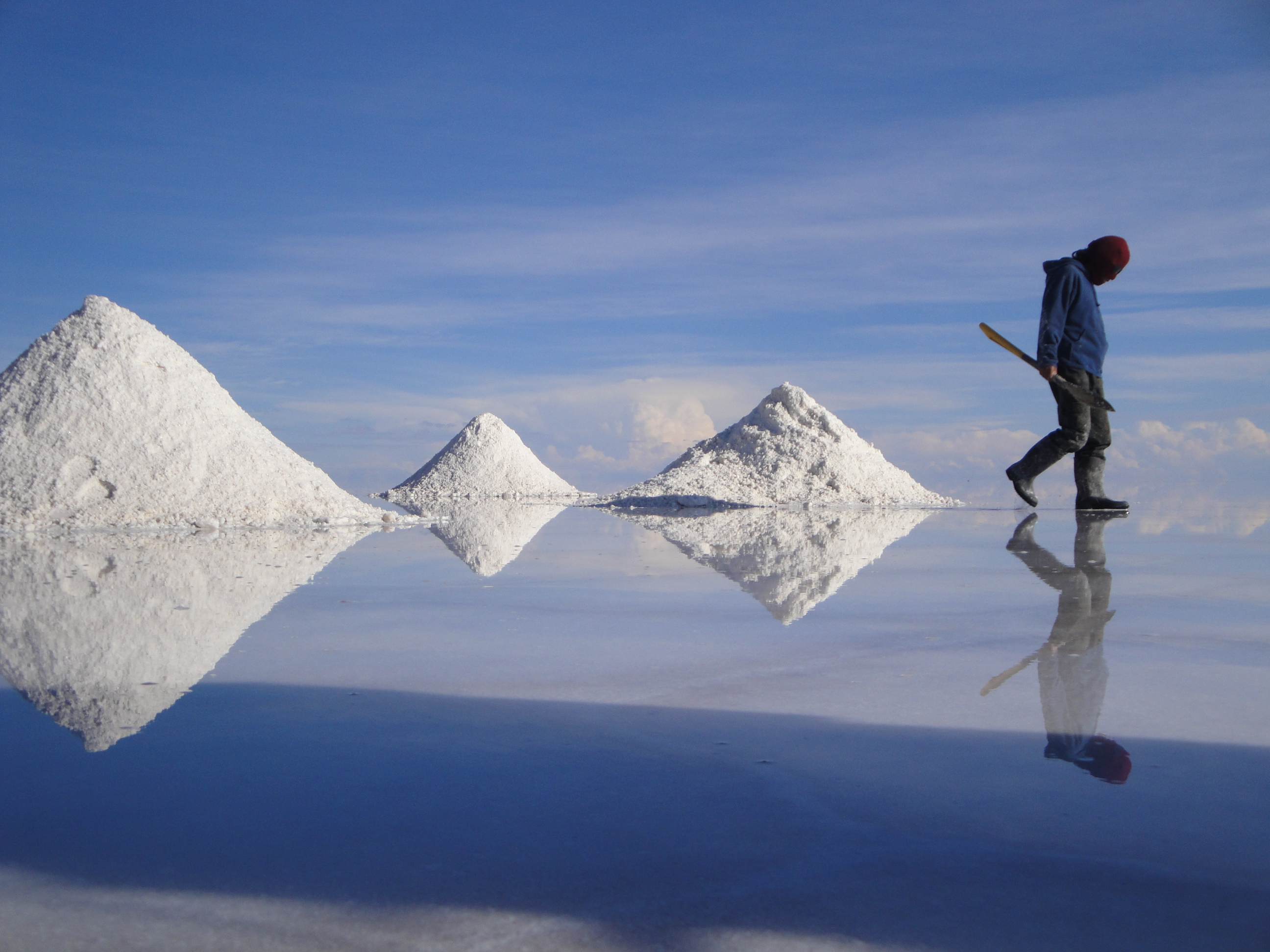 LatinaLista — It used to be that filmmakers viewed online video platforms as a place to tease audiences with trailers of their films. They hoped the trailers would pique peoples’ interest enough to discover where the film might be playing in their town.

Nowadays, filmmakers don’t have to wait and pray people see their films at a theater. More and more filmmakers are releasing their works, in their entirety, online. It’s especially helpful for foreign filmmakers.

Already an award winner in several film festivals, the story’s setting is in an isolated Bolivian village, against the backdrop of the Uyuni salt flats.

It’s there that two lives collide: Marc, a jaded American doctor looking to leave, and Carlos, a fiery Bolivian salt miner who’s just been stabbed in the hand.

The film is based on a true story and was “Shortlisted for Best Live Action Short Film” in the 2013 Oscars.

SALAR from Nicholas Greene on Vimeo.