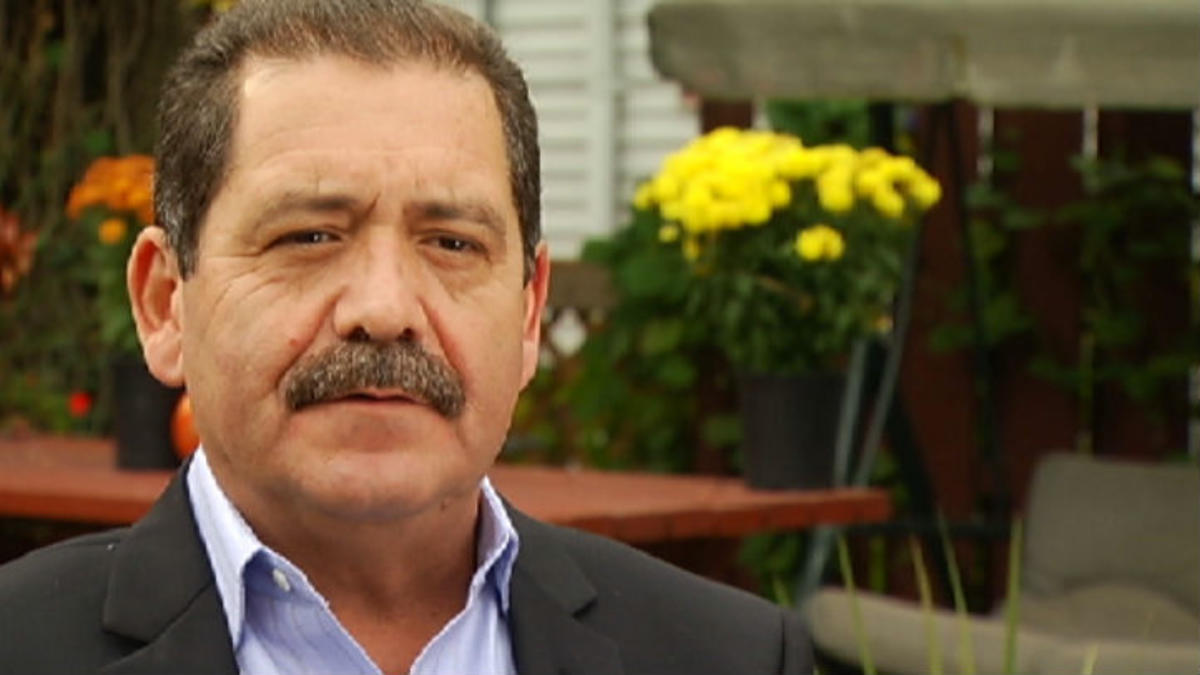 “Since [Chicago Teachers Union President] Karen Lewis took ill and was unable to make a run for mayor I began getting a rash of calls from all parts of the city, across ethnicities, and race and faith,” García told EXTRA. “People asking me to seriously consider running.”

He said that in Emanuel’s four years in office his administration hasn’t been receptive or taken the time to listen to problems from Chicago’s less affluent neighborhoods. Examples he gave were the widespread public school closings, Chicago’s violent crime and the city’s looming pension woes.

“I felt that it’s very important that someone who’s been a product of Chicago’s neighborhoods puts forth a platform that helps our neighborhoods,” said García.

He said the city’s reliance on police overtime isn’t only costly, but also unhealthy for officers expected to risk their lives protecting citizens while being overworked. And regarding pensions, García said the state and city got into its current problems by deferring payments into the pension accounts for a long time.

“But one potential solution is the city’s Tax Increment Finance program,” said García. “It’s been kept under wraps by the mayor and I think it’s used too frequently by the person sitting on the fifth floor on pet projects for the mayor’s friends.”