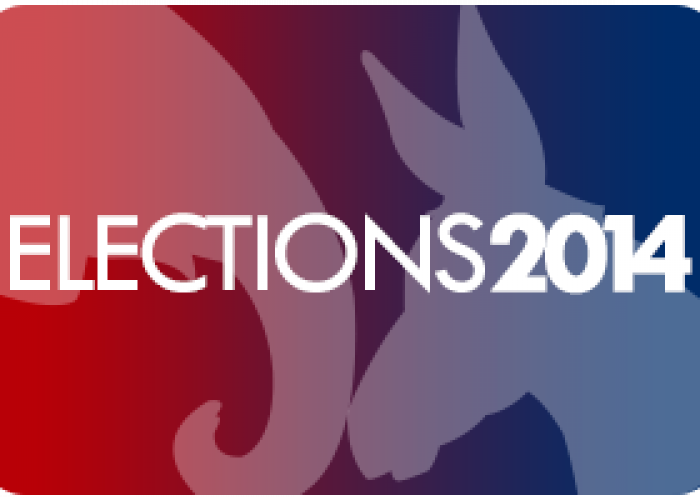 LatinaLista — Conservative pundits and politicians have made an extra big effort lately to convince Democrats and Latinos that Latinos are so angry with Obama for not doing anything on reforming immigration policy that they will punish the Blue Party in next week’s midterm elections by not showing up.

As usual, when this argument is made, as it has been numerous times in past election seasons, it’s not quite true. Now, a non-partisan, academic study underscores just how false the rhetoric really is.

Florida Atlantic University’s Business and Economic Polling Initiative released the findings of a new national poll that found 50 percent, of the 803 Latinos contacted in the survey, have no intention of punishing Democrats but actually plan to vote for them in the midterms, compared to 28 percent who planned to vote Republican.

The only truth in conservative rhetoric is that there are some Latinos who are upset with Obama but even that number — 40 percent — is split in their approval/disapproval of the president.

“The data suggests that despite their disappointment with President Obama, Hispanic voters are not ready to abandon the Democratic Party,” said Kevin Wagner, associate professor of political science at FAU and a research fellow of the Initiative. “The Hispanic vote could be in play, but the GOP has not made a sufficient effort to attract the voters away from the Democratic Party.”

If conservatives were hoping to paint a picture of Latino support in these midterms, the poll clearly shows that it’s only wishful thinking on their part. Fifty-seven percent of Latino voters plan to vote Democrat versus 31 percent voting for Republicans.

However, that’s not to say there’s no hope for Republicans in future elections.

“There is an opening for the parties to increase their vote-share by reaching out to Hispanic voters who might not otherwise vote,” said Wagner. “Contact makes a significant impact with Hispanic voters.”