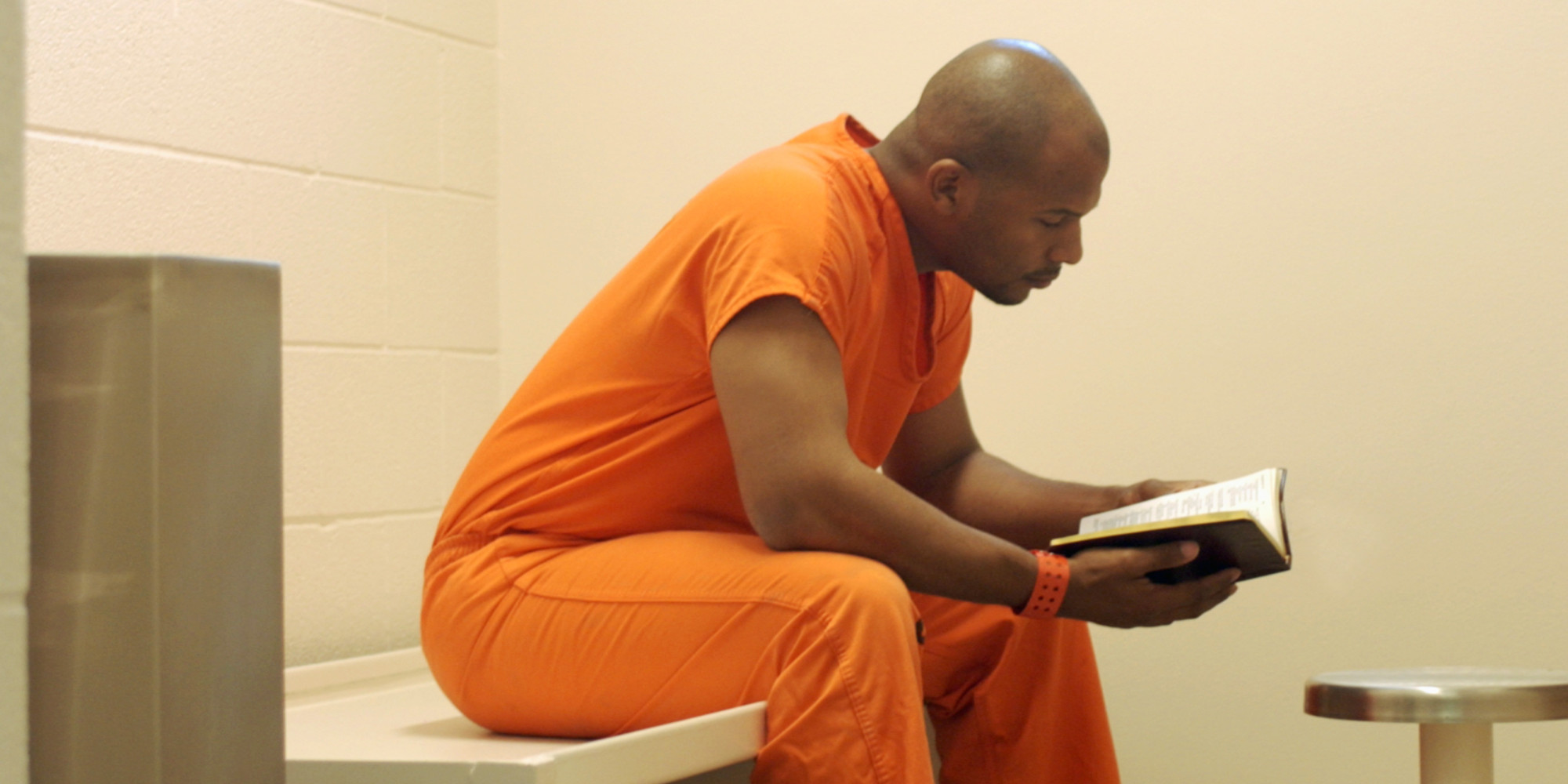 Campaign: Books For Prisoners . . . And For You!

There are over 2.2 million people incarcerated in U.S. prisons. Prisons are lonely and dangerous places offering little hope. As one sheriff said, “They come out much worse than when they went in.” A true statement.

Once released, two out of three prisoners will re-offend, which is a tragic burden for individuals and society.

Ralph McCall, the publisher at Destinee Media, was approached by one of his authors, who went to him with an idea originating from his research on a new novel. He showed McCall the shocking statistics about U.S. prisoners and it touched McCall so deeply that the two agreed to do something about it.

In doing further research, they discovered that prisoners ask for books, everything from learning about business to spirituality.

Books give knowledge and open new ideas. Yet, many prison libraries are in dire straights, lacking redemptive books.

Therefore, the campaign’s mission is to give hope to these forgotten people by filling prisons with life-changing books.

Destinee Media is a not-for-profit organization. The campaign’s goal is to give 2,200 thought-provoking books to prisoners at cost, and of course to give books to donors for their donation.

Just the books being given to prisoners have a bookstore retail value of over $32,000. Prisoners don’t have the means to read eBooks, so they will receive paperback books.

If the campaign is successful, they will consider a much larger project, to provide 2.2 million life-changing books to prisoners.