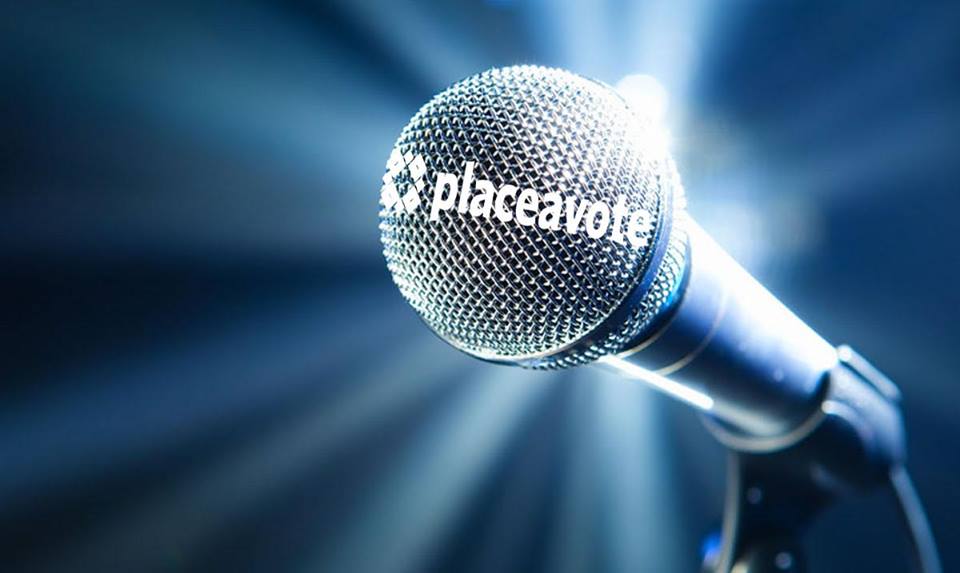 LatinaLista — It’s no secret that this presidential campaign, or more accurately, some of the candidates, have spurred people, who were not registered to vote, to gather up all their forms of “acceptable” ID and make sure their names appear on the voting rolls in time for November’s political showdown.

But voting in one election doesn’t solve the bigger issue of voter apathy that exists in between presidential elections.

Because of voter apathy, the country saw Congress, state legislatures and local politics devolve in the mission of representing all people and pushing the agenda of a civically strong but radical minority who have managed to vote in their likeminded comrades.

It has made for an uneven political playground. One tech startup wants to change that, and in the process, not just educate voters about the issues but provide a direct link from the voters to those elected to represent them.

PlaceAVote is a platform dedicated to fostering political engagement by enabling users to learn about the issues their representatives are voting on, debate those issues and cast their own votes. The results are then transmitted to their elected officials who can see what their constituents think and (hopefully) vote accordingly.

“Our platform is intended to help citizens improve the weight of their votes, and hopefully encourage them to be involved and turn out for Election Day,” states Luke Davis, Co-Founder of PlaceAVote, in a press release.

The technology may not be a substitute for Town Hall meetings or walking door-to-door throughout neighborhoods to shake hands but in an age where it’s difficult to get everyone’s opinions, this technology is making a daunting task much more easier and importantly, inclusive.

Once the candidate is elected, can everyone in the district vote on the bills or just the people that voted for that candidate during the election?

Unlike our current system, which alienates about 50% of those who voted for a losing candidate, any candidate pledging to represent voters will allow all voters to inform his/her decisions. To put it simply, it’s open to all registered voters. Our first priority upon getting into office is to use the existing vote-by-mail system and send everyone a private key. This key, when combined with a secret code (like a social security number) will unlock the right to vote. We don’t care if you voted for another candidate. We know that once you start using the system, you will begin to see the benefits of focusing on issues over partisan politics and having your voice heard in congress. ~ from PlaceAVote FAQ section