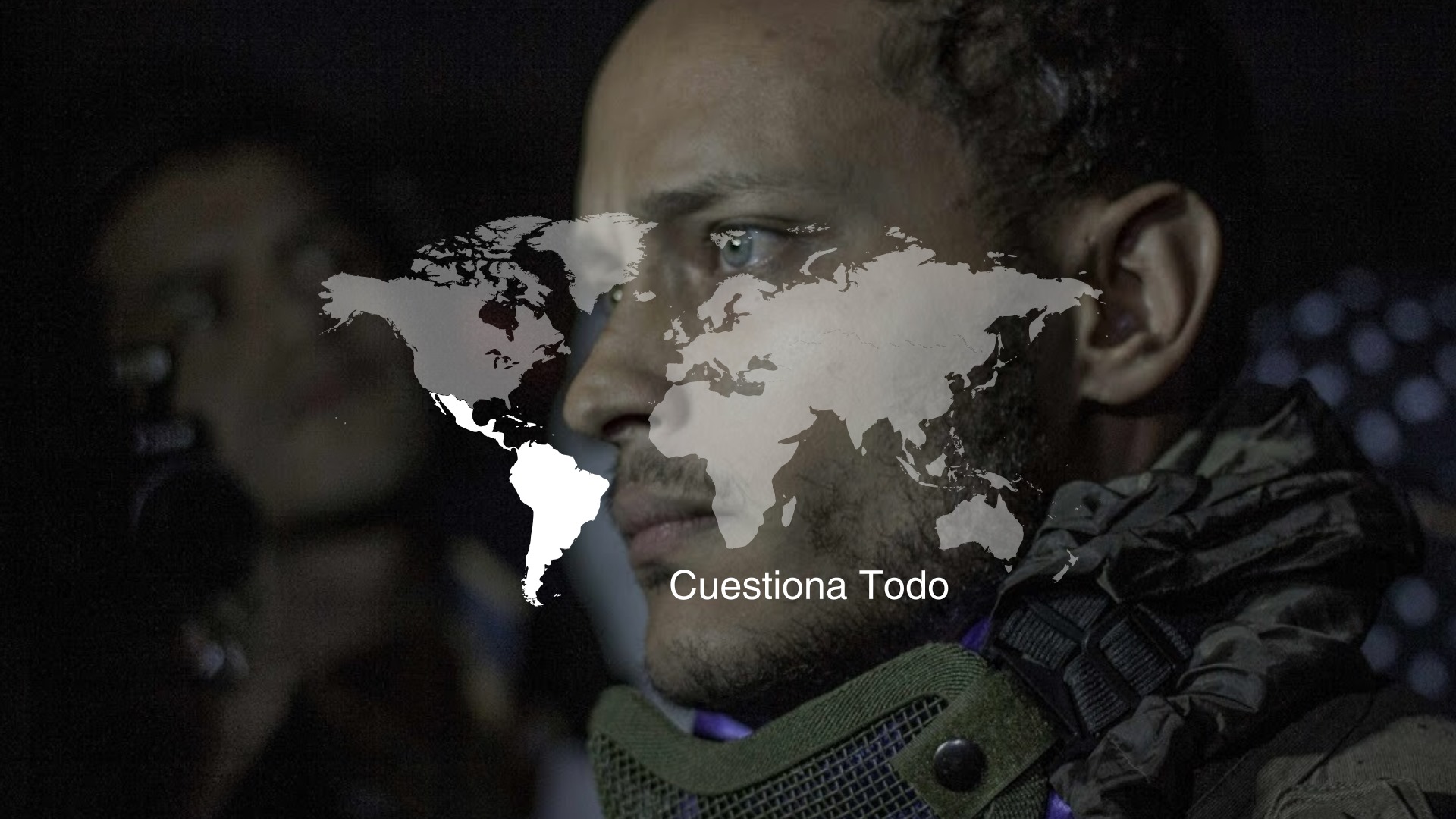 Politicians come and go, a normal and healthy dynamic in any country. Yet in Venezuela, all the usual rules have, without a doubt, been broken. In 20 years and counting, I have seen all kinds of political activists and activism rise up to try to make sense, impact and change Venezuelan politics. 2020 is not the exception — but it may be the turning point.

A new generation of young Venezuelan political leaders is taking the world by storm, but this time it is completely different than what I´ve seen before. These Venezuelan liberators, as I call them, are young savvy men and women who have learned — by harsh example — from the mistakes of previous generations.

These young leaders are not just bored millennials who protest their disagreement with Venezuela´s regime. No, they are more than that. They are organized, believe in educating themselves on the economics, politics and all relevant issues impacting the country. They are critical consumers of the news: they read, debate and know the issues inside and out. Unlike past generations, they won´t be malleable fools of Venezuelan politicians.

Among this new politically-conscious generation, there is one particular group who is attracting a lot of attention for its unique pursuit of social media activism. They call themselves “The CCL” and were founded in December 2019. They have a mission: not only to liberate Venezuela, but also make the world know and understand Venezuela’s crisis.

I had a one-on-one with José Miguel, the leader of the CCL, and creator of IF Revista Digital     (@Revista_iF), the online media face and voice for the CCL.

In an exclusive for Latina Lista, here is our conversation:

What is the CCL and who are their founders?

The CCL is a collaboration community where libertarians agree to work together to influence public opinion and promote our principles: private property, free markets and limited government.

A collaboration community is an expression used on the internet to refer to groups of people who work together to ‘viralize’ content and launch trends on social media — they aren’t founders.

Following what we did with “Derecha Ciudadana,” I leveraged my magazine to promote the creation of a new collaboration community around the idea of having the libertarians work together as a team to defeat the leftwing in Venezuela.

Who is the CEO of the CCL?

There isn’t a CEO. iF Revista Digital is the face behind this collaboration community, but I am the one who decided to create it. I just called a group of friends and asked them if they wanted to join me in this project, and they accepted to support the idea and work together.

What is the purpose of the CCL?

We want to influence public opinion in Venezuela in favor of libertarian ideas. We are convinced that what people in Venezuela call “the opposition” is actually a fake opposition that works together with the terrorist who controls our government.

Chavismo and “opposition” share the same ideas and principles and they have been working together for 20 years.

The CCL is also part of iF Revista Digital. What kind of content is produced and who are the contributors behind this project?

iF Revista Digital is just the name behind the CCL. Our content is 100% biased for capitalism. We promote individual rights and free markets. As contributors, there is a list of people who help spread the word and realize our goals for reaching Venezuelans.

Venezuela´s regime under Chavismo has held power for almost 20 years. What in your opinion is the reason for this hold on Venezuela?

The problem is that they applied a well-known Communist principle: create your own fake opposition before the real one comes out. They did that by partnering with the political parties that controlled the country before Chavez took power. Because they share the same ideas and principles, which are socialism and communism, they have been governing together since 1998.

There has been a never-ending parade of “opposition” leaders during this regime. Is there any honest politician and/or opposition leader in Venezuela?

It’s hard to say. I will not run the risk of giving names, because certainly all of them seem to enjoy being corrupt.

What is your position towards Juan Guaido?

I cannot trust a person, who having the support of more than 50 countries in 2019, decided to surround himself with the worst politicians in our country. He is one of them.

What are your expectations of President Trump towards Venezuela?

I expect that during his presidency, he officially declares Chavismo as what it is: A terrorist organization that threatens not only U.S. national security, but all over our continent.

What would be — for the movement you represent — the solution to Venezuela´s crisis?

That more people join us, and by committing to our principles and teamwork, we build our own leadership to finally have a real opposition that fights against these criminals.

You are in exile, as many others who have raised their voice against Chavismo. Can you tell us more about your story?

I launched iF Revista Digital in 2014 right after participating in the protests that year. I come from Merida which was one of the main cities in 2014 having those protests. I left the country a year after that, and came to the U.S. to meet some people to see if they wanted to join iF Revista Digital and take it to the next level.

I did not have that support and then, additional things happened that made me consider staying in the US. It’s been almost 5 years and I am so thankful that the U.S. opened its doors to me.

Have you ever dreamed of returning to Venezuela? What would you do if that option were possible?

What I dream is having the opportunity to be alive when we get rid of this terrorist group called “Chavismo”. I dream of that because I trust the potential that Venezuela has to be a first-world country.

I have my family in Venezuela and cross my fingers every day for a chance to see them again, reunited as a family who always remained together until that day we said to each other: It’s time to leave.

I dream of being part of that group of people who rebuild the country, starting new businesses, returning to Venezuela to see old friends, and doing politics with those whom principles drive countries forward: the libertarians.

Jennifer Barreto-Leyva is a lawyer and journalist. She is the editor-in-chief of Belleza XL, the first and only magazine for plus-size Latinos worldwide. Jennifer is also a former reporter for Fox News Latino and the fashion and lifestyle editor for Dubai Fashion News.